You shall have no other gods before me

Maradona is repeatedly compared to a god, but was a man with feet of clay. Dieguito has died - Jesus, the true God, lives forever. 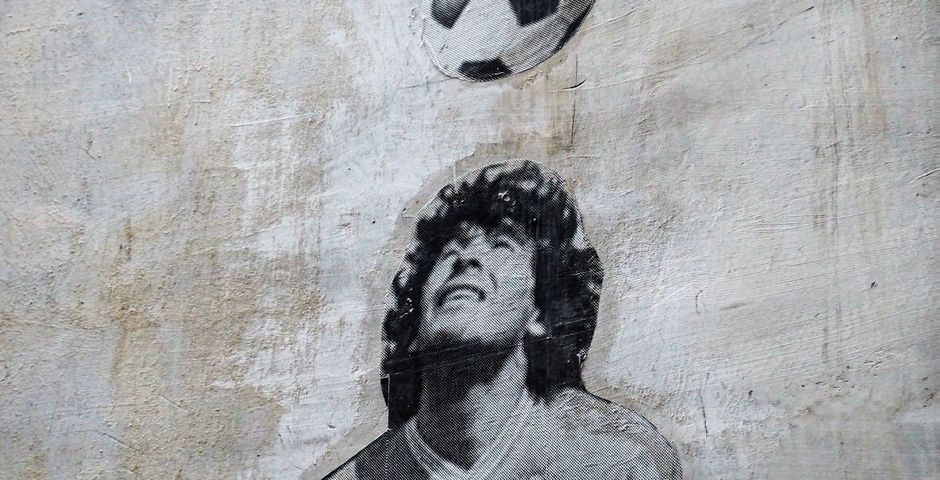 Everything is excessive around Maradona's death. As a footballer, he elevated the ball to the category of visual and aesthetic art. That is unquestionable, and it is understandable that he deserves tribute for it.

However, his personal life is full of shadows, which are blamed to “bad company”; as if those companies had not been his choice. His addictions, general irresponsibility towards life and inappropriate behaviour, are hard to forget and are very far from what could be an example.

Despite of that, it hurts to have seen him as a broken doll, shaken in the midst of excessive fame, economic interests, power or and populism around him. All respect to his memory.

But there are millions of responsible parent, workers who have given their day-to-day for their families, missionaries, scientists and researchers, who have contributed a thousand times more than Diego Armando Maradona to the well-being of society.

They do not have his virtuosity with the ball, or his aura of magnetism.But they give others a part of their lives, and they will have no more tears or recognition than from those close to them.

Maradona is repeatedly compared to a god, but he is a man with feet of clay (as all human beings are to a greater or lesser extent). Dieguito has died, Jesus, the true God, lives forever because He is the only one who has conquered death.

While in  Argentina  temples are closed for health reasons due to the pandemic, without being able to worship God, thousands of people without masks and crowded together went to see the corpse of Pelusa, their “god”. In fact, Spanish-speaking sports publications refer to him as “D10s”, a play on words with the number on the back of his shirt and his imagined divinity.

Media which usually describe as fanaticism any praising of the God of the heavens, are now filled with people walking on their knees, shouting incoherently or crying and wailing without consolation before the remains of a dead man. It all is presented as the enormous emotion for the “earthly god” who has abandoned life.

It has never been more apparent that when a society is empty of God, it is filled with idols.

The image built around Diego Maradona is one of these idols.

“You shall have no other gods before me. You shall not make for yourself an image in the form of anything in heaven above or on the earth beneath or in the waters below. You shall not bow down to them or worship them” (Exodus 20:3-4)

Published in: Evangelical Focus - Features - You shall have no other gods before me