Muslims and Christians are most targeted groups by blasphemy laws

The US Commission on International Religious Freedom has analysed the effects of blasphemy laws worldwide between 2014-18. 11% of the blasphemy-related incidents took place in Europe. 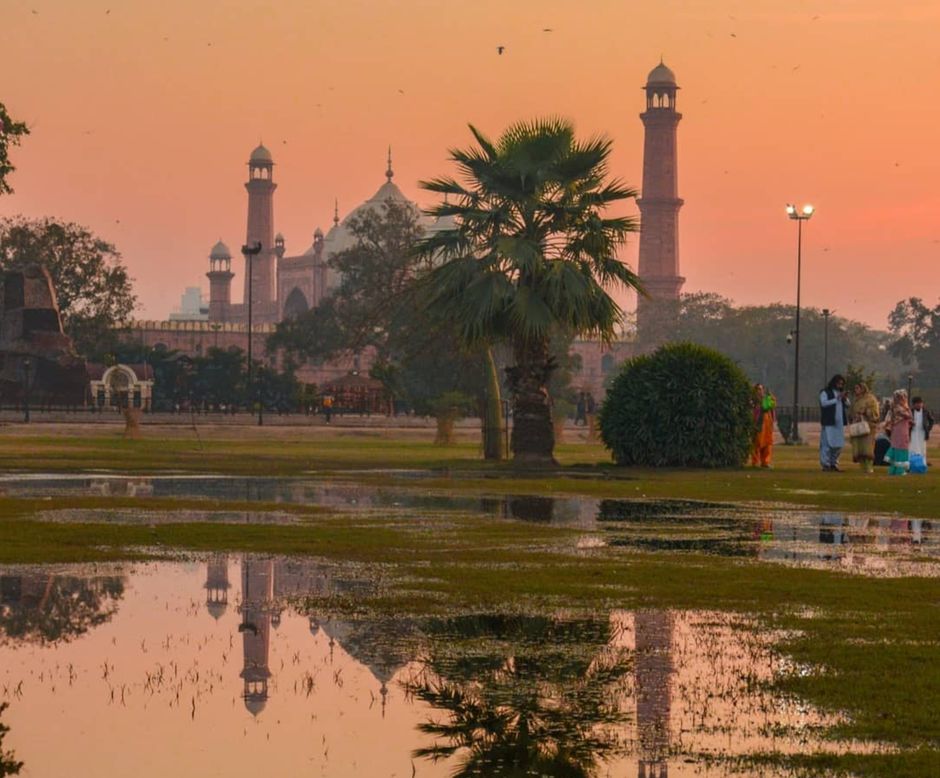 The United States Commission on International Religious Freedom (USCIRF) has recently released the report Violating rights: Enforcing the world’s blasphemy laws, which “examines and compares the implementation of blasphemy laws between 2014 and 2018”.

The report provides “extensive data and illustrative examples to demonstrate the plethora of ways that governments’ enforcement of blasphemy laws undermines human rights”, including freedom of religion or belief and freedom of expression, said USCIRF Chair Gayle Manchin.

“State enforcement of criminal blasphemy laws is any action initiated by government officials or judicial authorities, that could have resulted in criminal sanctions regardless of whether it led to an investigation, arrest, prosecution, and/or punishment of the alleged blasphemer”, the report explains. 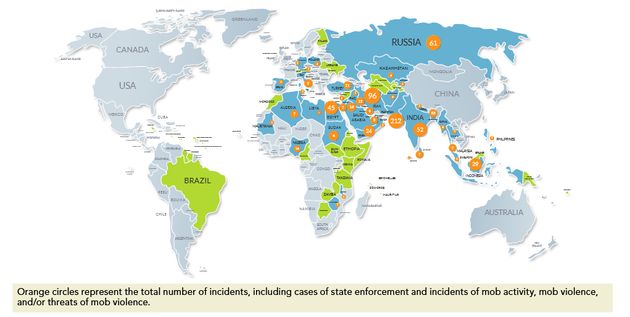 11% of the cases took place in Europe

According to the USCIRF, “81% of the cases of state enforcement were in only 10 countries: Pakistan, Iran, Russia, India, Egypt, Indonesia, Yemen, Bangladesh, Saudi Arabia, and Kuwait”.

“It is no coincidence that the top six countries with the highest number of blasphemy cases are all countries that USCIRF identifies as among the world’s worst violators of religious freedom”, Manchin pointed out.

Europe has 11% of the cases. Russia, which is the third country worldwide, Turkey, Italy, Poland, Spain, Austria and Germany are the European countries that have had reported criminal blasphemy law enforcement incidents.

Meanwhile, “in 43 of these 84 countries, researchers did not find a single case. There was not reported cases of state enforcement of criminal blasphemy laws in Latin America and the Caribbean”.

“The existence of blasphemy laws empowers extremists to take the law in their own hands and employ violence extrajudicially. We have recently seen a devastating uptick in mob violence related to blasphemy allegations in Pakistan”, warned the USCIRF Vice Chair Tony Perkins.

Muslims and Christians, the most targeted

The report has identified the religion or belief of the accused of blasphemy in just over half the cases of state enforcement. “Muslims accounted for more than half (56%) of the persons arrested, prosecuted, and/or punished for alleged blasphemy crimes, followed by Christians (25%)”.

You can see the full report here.

Published in: Evangelical Focus - world - Muslims and Christians are most targeted groups by blasphemy laws