British evangelical pastor and his two children died in Spain

Pastor of Open Heavens church in London and his 16-year-old son, drowned in a swimming pool on the Costa del Sol, in a failed attempt to rescue her 9-year-old daughter. 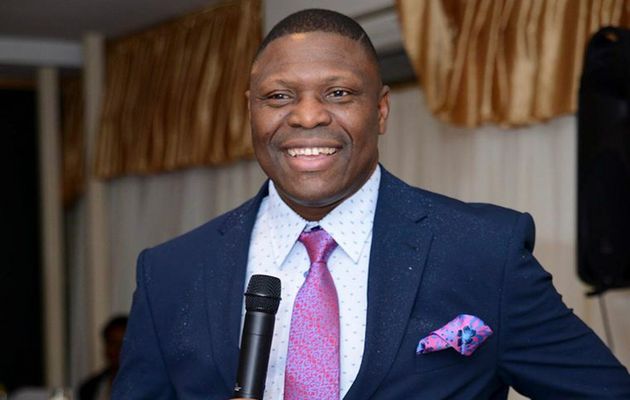 Gabriel Diya was a pastor of Open Heavens, a Christian church based in Charlton, south-east London, with origins in Nigeria. / Facebook.

A British pastor and his two children, drowned in a resort swimming pool on the Costa del Sol, in the south of Spain, on Christmas Eve.

Gabriel Diya, along with his 16-year-old son Praise-Emmanuel Diya, jumped in the pool to save his daughter, Comfort Diya, 9, who was having difficulties getting out of the resort swimming pool.

Pastor Diya is survived by his wife and another daughter, who were in the room at the time. The daughter told Spanish police none of the three were able to swim, Spanish newspaper El Pais, reported.

“IT WAS A TRAGIC ACCIDENT”

“This was a tragic accident which has left everyone surrounding the incident in shock”, the owner of Club La Costa World said in a statement issued on Wednesday.

He pointed out that the Civil Guard “found no concerns relating to the pool in question or procedures in place, and we were given permission to reopen the pool”.

“We are doing everything possible to provide care and support to bereaved family members and to all our other guests […] Naturally, we will continue to offer every assistance and comply fully and transparently with any requests made by them”, the statement concluded. 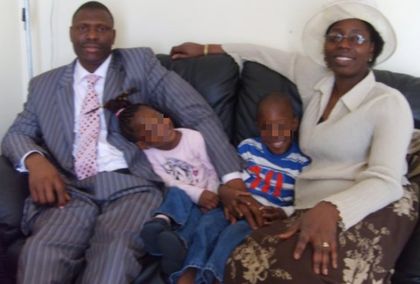 Gabriel Diya was a pastor of Open Heavens, a Christian church based in Charlton, south-east London, with origins in Nigeria, which belongs to the Redeemed Christian Church of God.

The denomination has publicly expressed its condolences in a statement released on its Facebook page.

“With heavy hearts, we extend our condolences to the family, parish, friends and associates of Area Pastor Gabriel Diya who sadly passed away, along with two of his children”, they said.

The statement explained that “Pastor Gabriel Diya, who was also the Parish Pastor of Open Heavens, Charlton in London was aged 52. He is survived by his wife Assistant Pastor Olubunmi Diya and their daughter”.

“At this very difficult time, our prayers are for Pastor Gabriel Diya's family, the parishes that were under his supervision, friends, associates, members of RCCG and the general public”, it concluded.