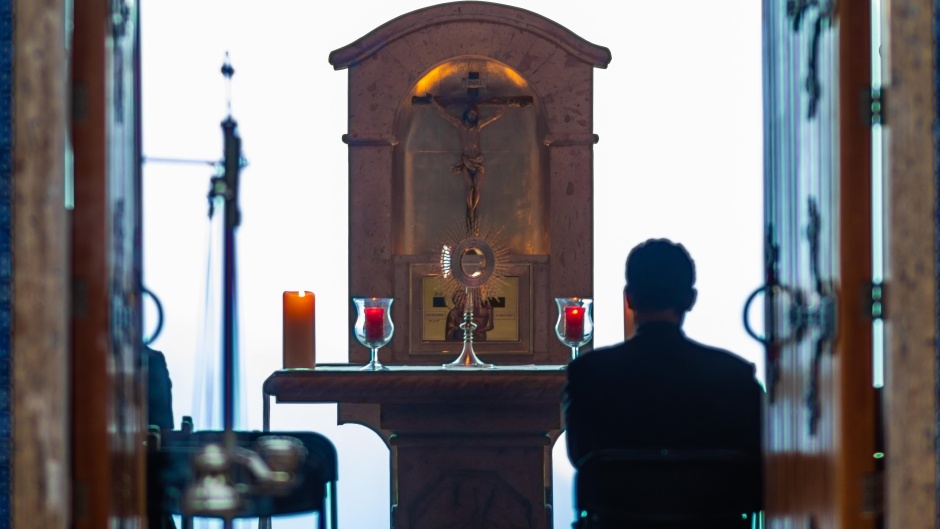 Leonardo De Chirico is an evangelical pastor and theologian in Rome (Italy), who has analysed the doctrines and evolution of Roman Catholicism for many years.

In the book, the Catholicism expert defends the idea that although the words used by evangelicals and Roman Catholics to understand the gospel are “the same”, they “differ drastically in their underlying theology”.

The author responded to questions of Evangelical Focus. 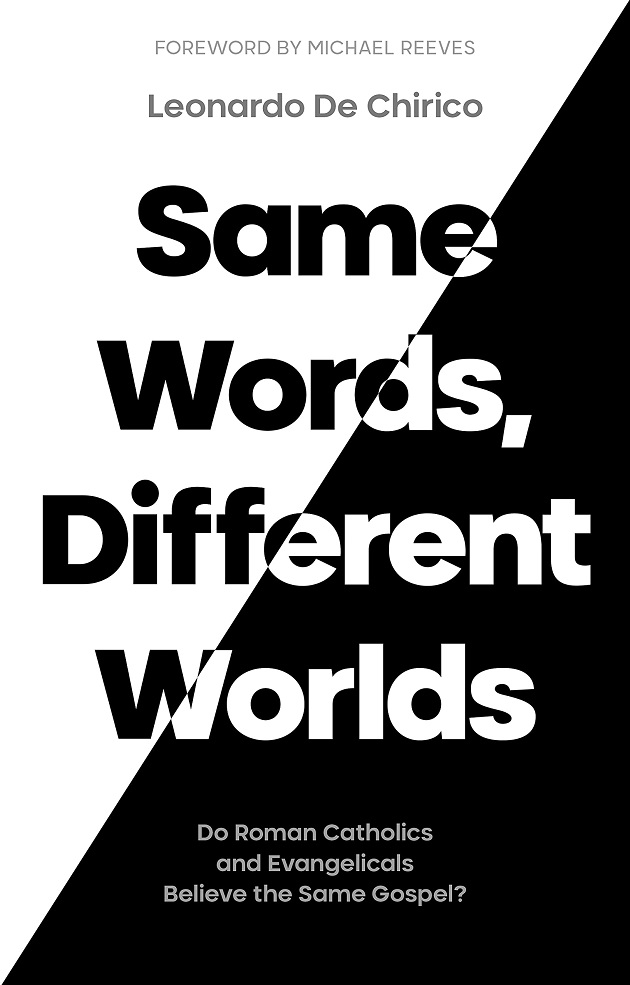 Question. The title of the book is a play on words about how we can get confused with faith-related language. Is clarity missing when theological ideas are debated these days?

Answer. Many people assume that because we are using the same words (gospel, church, salvation, …) we are meaning the same things. This is not the case. In Reformation times, the Council of Trent would use the same words of the Reformers like sin, grace, justification, with significantly different meanings.

Since Vatican II, the Catholic Church, especially under John Paul II and Francis, has begun to use more “evangelical” terms like “mission”, “conversion”, “personal encounter with Jesus”, etc.; however it fills them with sacramental meaning, carrying the Roman Catholic mindset with its non-biblical commitments and in the context of a spirituality devoted to Mary and the saints.

The words are the same, but the meaning is Roman Catholic and not derived from the Word of God. Going beyond the use of the same words and asking what do we mean by them is at the service of dialogue.

Q. You often write for an academic audience specialised in theology, but this 160-page book seems to be easily readable. Who would you encourage to read it?

A. Since 2010 I have been writing the Vatican Files on a monthly basis in order to provide analyses and insights on present-day Roman Catholicism from an evangelical perspective. The book is a child of the Vatican Files.

Since wherever you go in the world, you will deal with Roman Catholicism in one way or another, the book is aimed at the evangelical reader who has Catholic friends and neighbours, who has some kind of responsibility in church life or gospel work, who wants to understand the dynamics of present-day Catholicism in its ecumenical outlook.

Although not an academic book, the book is nonetheless theologically engaging. At least I hope so.

Q. Many, including some evangelical leaders, would argue that in an increasingly secularised continent in which Christianity is marginalised, there should be less ‘quarrelling’ between Christian traditions on words and history; and more unity instead. Why do you disagree?

A. I understand the concern but I do not think that ecumenical superficiality will bring any good to the cause of the gospel. In confronting the challenges of his day coming from Graeco-Roman religions and powers, Paul did take issue with accounts of the gospel that sounded similar to the biblical evangel but were radically different from it (e.g. Galatians, Colossians). At their best, the Church Fathers and the Reformers did the same.

Christian unity is a gift based on biblical truth, not on a sentimentalized form of togetherness. Far from falling into the danger of narrow-minded sectarianism, I think that the book is at the service of unity based on truth and love. 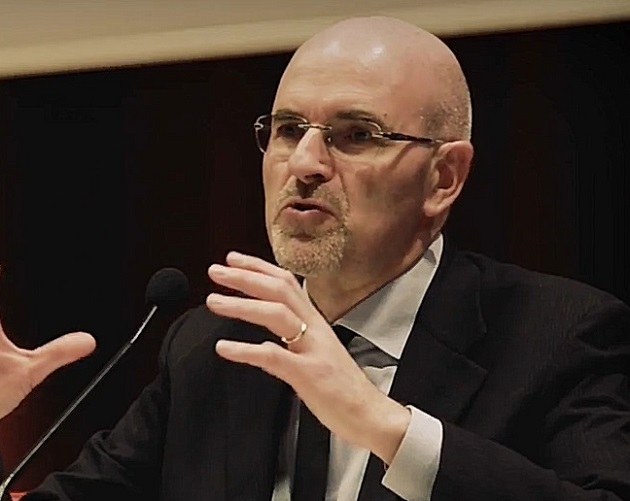 Q. You are from a Southern European country like Italy where Roman Catholicism as an institution has long been identified as “The Church” by the people on the street. What other words have different meanings for Roman Catholics and for evangelical Christians?

A. In our specific historical context, the word “mission” has become a buzzword across the Christian spectrum.

Pope Francis is pushing to get his church on “mission” and some evangelicals cheer up for it. For present-day Rome, however, mission is to go out to meet “all brothers” (i.e. Francis’ latest encyclical) with mercy, highlighting the unity that already exists among all human beings without lingering over differences. If one follows his/her conscience, that’s ok, whether she is a Muslim, an atheist or agnostic. There is no call for repentance and faith in Jesus Christ alone. They call it “mission” but it not the biblical mission.

The book contains several other examples of words that are used in common but whose meaning is very different.

Q. Is there anything else you would like to add?

A. Almost sixty years ago, with Vatican II (1962-1965), the Roman Catholic Church underwent a process of change that not many evangelicals have come to terms with yet. Unfortunately, there has been little work to try to understand what has been happening since, theologically and missiologically.

Leonardo De Chirico is the Director of the Reformanda Initiative, lecturer in Historical Theology at IFED, and a Pastor in the Evangelical Reformed Baptist Churches of Italy. He holds degrees in history and theology, a post-doctoral diploma in Bioethics, and a PhD in theology from King's College London.

Leonardo De Chirico’s analysis articles on Roman Catholicism can be found on his Evangelical Focus column.

Published in: Evangelical Focus - culture - “There has been little evangelical work to try to understand Roman Catholicism since Vatican II”