The discoveries were made by the CSNTM. The oldest manuscript dates from the 7th century. More than 90 New Testament texts have been found since 2002. 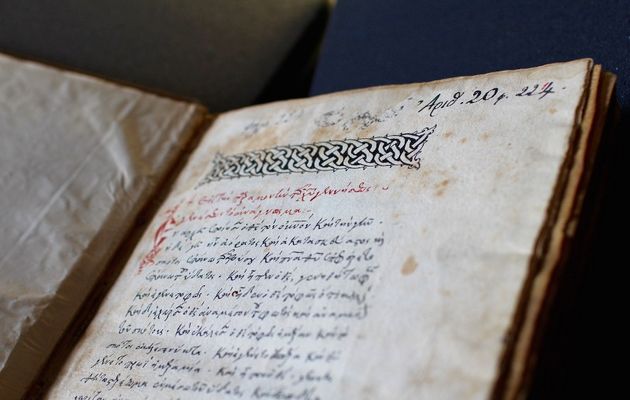 One of the 17 manuscripts. / CSNTM

The Center for the Study of New Testament Manuscripts (CSNTM) has discovered seventeen New Testament manuscripts at the National Library of Greece in the past 12 months.

The discoveries were made by staff from the CSNTM, which works to search for uncatalogued manuscripts, create high-resolution digital copies of the texts and make them available to scholars.

By ‘discovery’ the CSNTM means that, in the least, the manuscripts have not been officially catalogued yet by the Institute for New Testament Textual Research (INTF) in Muenster, Germany.

Once the digital data arrive in Muenster, INTF goes through a laborious process of checking each manuscript against known manuscripts. Occasionally, they determine that what has been ‘discovered’ is a formerly lost portion of a known manuscript.

According to the CSNTM, there are 3 different types of manuscripts: 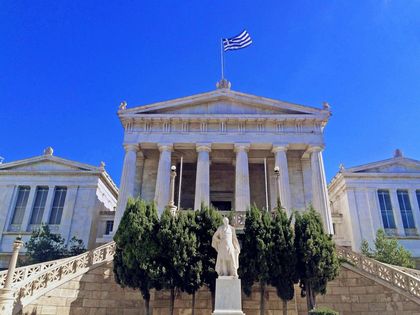 The oldest manuscript discovered by CSNTM last year dates from the 7th century, and is one of these.

The original can still be read using modern imaging techniques.

Seventeen ancient and mediaeval manuscripts have been found in the past 12 months, none of them known to INTF. Five of them fit one of these three categories.

Since its creation in 2002, CSNTM staff have discovered more than 90 New Testament manuscripts with more than 20,000 pages of text.

While the four surviving "great codices" – the Codex Vaticanus, Codex Sinaiticus, Codex Alexandrinus and Codex Ephraemi Rescriptus – contain most or all of the New Testament, thousands of ancient fragments have survived as well.

Although these might include only a few words or lines of text, they are still of interest to scholars, so that they can compare them with other versions and build up a picture of how and why the text varied in different places and at different times.