No, Iceland has not banned religion

In a context of confusion and flashy journalism, rigour becomes a precious value. 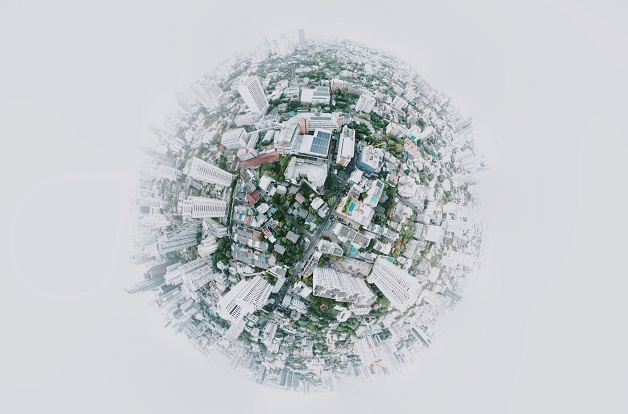 Some stories about Iceland and its war on religion have gone viral these days.

Many outside the small country were outraged to learn that “no parent or caretaker may expose a person under the age of 21 to religion by bringing them to church, temple, or mosque”.

Blogs and websites, some of them Christian, spread the story without checking the sources. 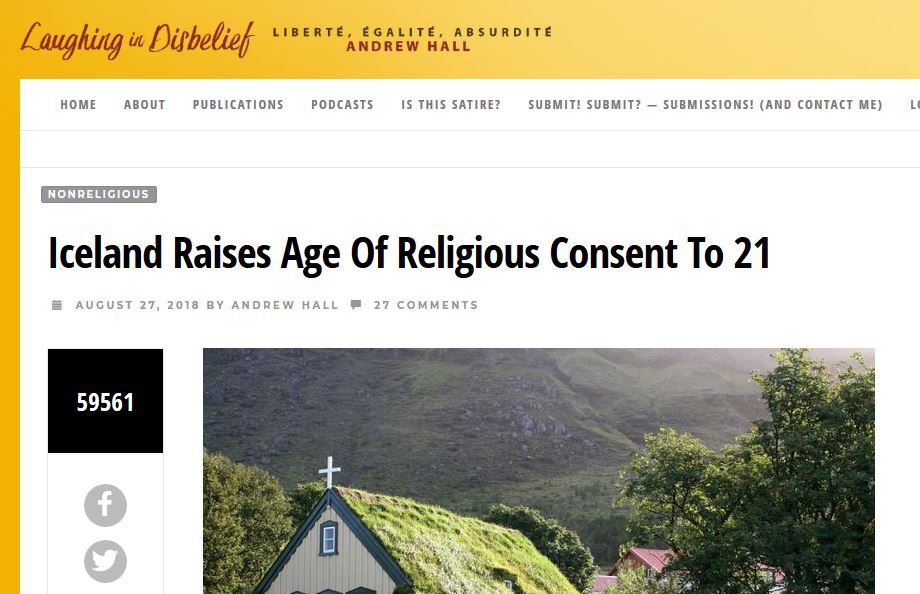 But a quick search on Google would have been enough to see that the source of these informations was a news satire website.

In 2016, Spain’s main newspaper El País called evangelical Christians “medieval” after the Brazil correspondent believed a ‘hoax’ about the alleged Pentecostal teaching that “men who cook can become gay”. After many letters of complaint, the newspaper rectified.

In an context of confusion, fake news, and flashy journalism, rigour is a precious value. Many still share any information that confirms their own personal bias, but more and more people are actively applying filters to check if the stories they find on the internet are true:

- Is the source reliable?

- When was it written?

- Have the images (or video) been manipulated?

- What kind of reaction are the authors of this content trying to cause in me?

- Is the headline a ‘clickbait’?

Rigour and truthful information should be demanded from everyone, but especially from media that hold to a Christian worldview.

Sadly, too often Christians are mocked online for sharing unchecked news that supposedly support the Christian faith, but are proved false.

All who follow He who defines himself as the “the truth”, should be known for their reliability - not for ingenuity or blind activism.

The credibility of a news project depends very much on the reliability and the depth of its analysis and opinions.

We are aware that our media project for Europe still has much space to improve*. But there is no doubt that everyone producing contents on our platform takes truth seriously.

*We are thankful for any comments from readers that help us improve: you can write to office(at)evangelicalfocus.com

Published in: Evangelical Focus - Editorial - No, Iceland has not banned religion