With the appointment of Anne-Nicole Heinrich, the institution aims to send a message of “missionality and inclusion”.

A majority of 75 votes out of 126 supported on 8 May 2021 the candidacy of Anne-Nicole Heinrich, a 25-year-old student of philosophy from Regensburg, in the south of the country.

She will take the place of Irmgard Schwaetzer, the 79-year-old politician who was in charge of leading the German synod until now.

Heinrich becomes by far the youngest EKD official in the role. Since 2015, she had been youth representative at the general synod. 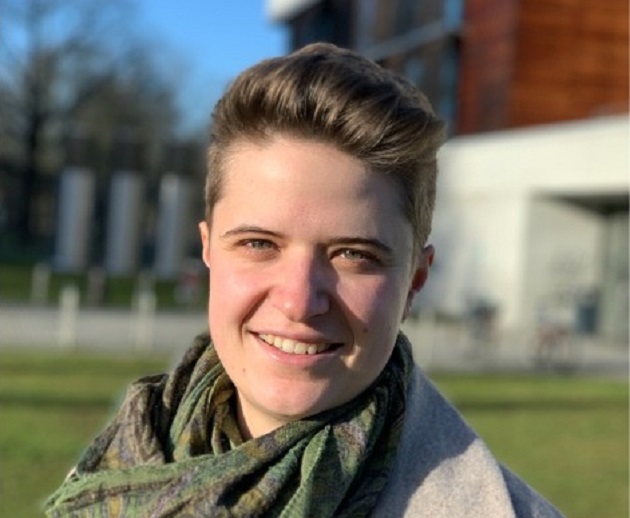 A call to diversity and inclusion

Raised in a non-Christian family, Anne-Nicole came in touch with the Christian faith through religion classes at school, and was later be baptised to become a member of local Protestant church.

According to news agency Idea, the new chair of the EKD said the Protestant Church has to be bold in “showing its diversity and then calling to unity”. There is a need to have “missional, bold and caring communication, both internally and externally”.

For the young chair, other priorities are helping the Church to be more “inclusive and pragmatic”.

In an interview published on the EKD official website, Heinrich adds: “Theologically I would describe myself as liberal, but also charismatic in my practice of faith”.

The main leadership of the EKD will continue to be in the hands of bishop Heinrich Bedford-Strohm, the President of the EKD Council.

Around one in four Germans are members of the historic Protestant Church, although church attendance falls to only 3%. Official figures also show a steep fall in membership in the last decade, as it is also the case of the Roman Catholic Church.

In contrast with the generally theologically conservative stances of free evangelical churches, the EKD is known for its liberal views on issues such as human sexuality or the authority of Scripture.