The document was published only two days after a similar blacklist in Argentina. Targeted groups include the European Christian Political Movement and ADF. 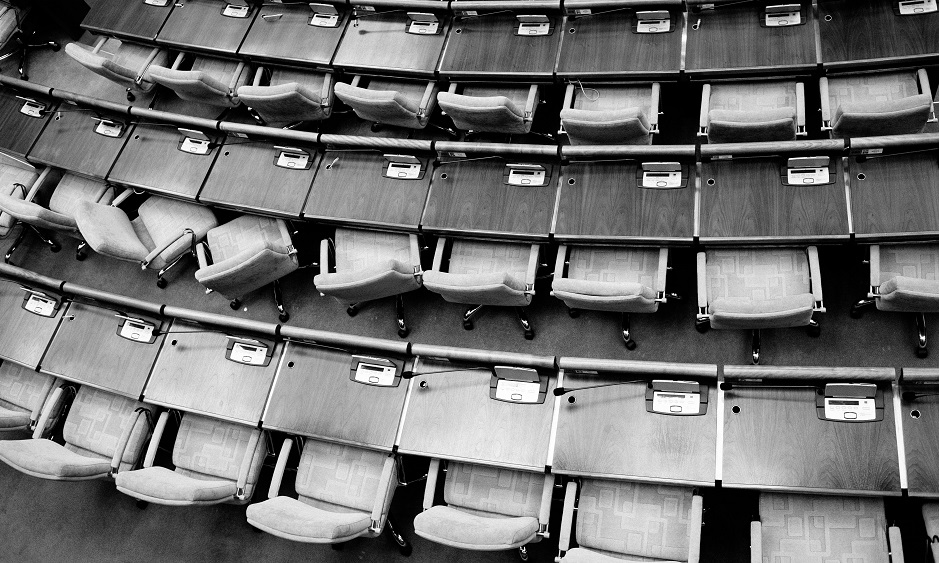 A document published by a pro-abortion coalition of Members of Parliament in Europe has pointed at “religious extremist” organisations that they identify as enemies of the sexual and reproductive rights of women in the continent.

The report, titled “Tip of the iceberg” (108 pages) has been produced by the European Parliamentary Forum for Sexual and Reproductive Rights (EPF) to “paint a transnational picture of the clandestine funding system which supports the anti-gender actors’ deliberate strategy to roll back human rights in Europe”.

It was published on 15 June, a week before the European Parliament voted the controversial Matic report, which promotes abortion as a “human right” across the European Union.

The document identifies 54 “anti-gender actors operating in Europe” and specifically underlines how “like-minded religious extremists” have helped “the rise of ultra-conservatism” since 2009. 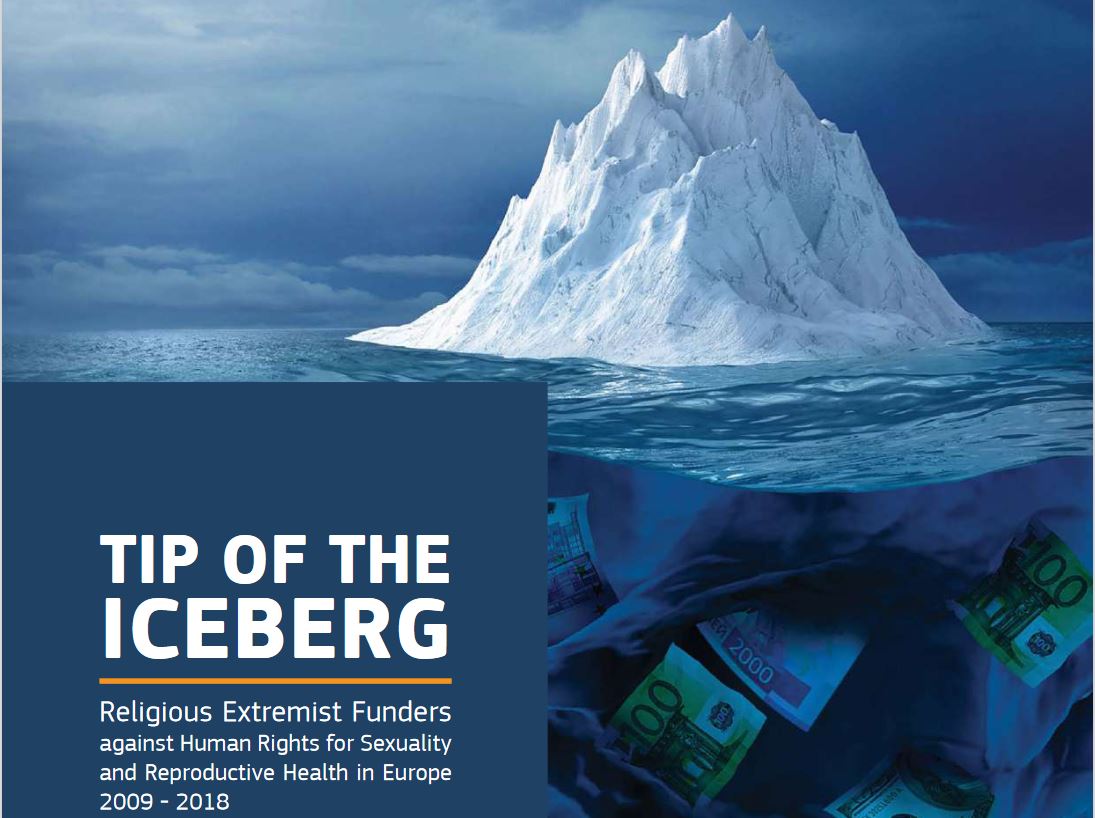 Cover of the EPF "Tip of the iceberg" report published in June 2021. / EPF website

France, Italy, Germany, Spain and Poland are identified as the European countries where the pro-life and pro-family organisations have strongest support and financial strength, but the document also tries to prove links of European conservative groups with large donors from the United States.

The document dedicates a section to speak about the “dark money from the US Christian right” and speaks as well about a “rain of roubles from the East” (referring to Orthodox influence of Russia).

Catholic networks, Eastern Orthodox groups and “minority Protestant communities” are presented as the religious base that fuels the “anti-gender mobilisation” in Europe.

Among the organisations presented in the controversial document as a threat to women’s rights in Europe is the European Christian Political Movement (ECPM), a platform bringing together Members of the European Parliament and parties who are committed Christians. In an interview in 2018, the General Director of ECPM, Auke Minnema, said: “Christians should be in politics for impact, not for power”.

In response to Evangelical Focus, the ECPM said they would “not react to this report”.

Also the Alliance Defending Freedom International (ADF) in Europe is quoted frequently by the EPF as an important actor in the area of legal advocacy. Reacting to the report, Adina Portaru, Senior Counsel in Europe, told Evangelical Focus: “While we support open debate and discussion on the topics related to our work, the European Parliamentary Forum for Sexual and Reproductive Rights (EPF) has sought to shut down conversations about human rights through a targeted smear campaign”.

Adina Portaru added: “ADF International is a human rights organization that protects the fundamental freedoms and promotes the inherent dignity of all people. We defend persecuted religious minorities across the globe and support the right to life. Our ‘Vanishing Girls’ campaign in southeast Asia, for example, defends girls against sex-based discrimination both before as well as after birth”.

“All our work for clients is pro bono [without charge]. We receive funds from private donors who believe in our vision”, she concluded.

Other groups with an evangelical worldview mentioned in the EPF blacklist include the Christen Unie (a political party with 5 seats in the Dutch parliament) and the Billy Graham Evangelistic Organisation. 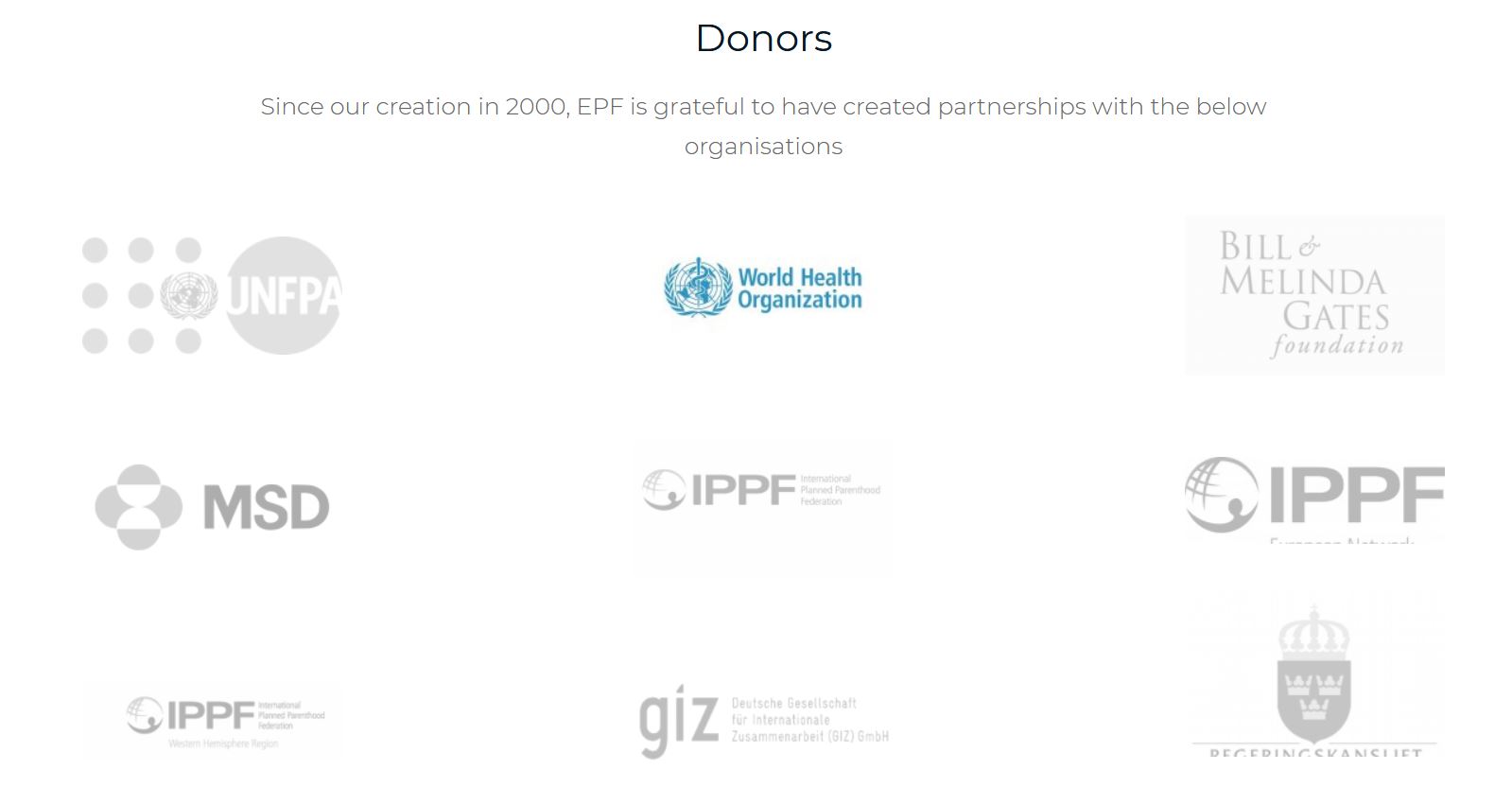 Donors of the European Parliamentary Forum for Sexual and Reproductive Rights, according to the organisation's website. / EPF Website

The EPF published this document in June, the known as LGBT awareness month, admitting in a press release that it was being made public ahead of the “first European Parliament Report specifically dedicated to the full range of sexual and reproductive health and rights in almost 10 years”, the Matic report approved by the European Parliament on 23 June.

Among the two dozen large organisations listed as donors of the EPF are: the World Health Organization, the United Nations Population Fund, the European Commission, International Planned Parenthood Federation, and the Open Society Foundations.

This report against “anti-gender actors” in Europe published only two days after a similar blacklist about “anti-rights” actors was made public in Argentina, on 13 June.

The Argentinian report is titled “The Conservative Reaction” and has caused a socio-political and media controversy that backlashed against its authors, a group of pro-abortion journalists who had also been funded by Planned Parenthood International.

In this Latin American list, evangelical pastors, churches and Christian organisations were profiled and presented as “anti-democratic”. It also included NGOS, political parties and different kind of civil society groups. Its website was only accessible for 24 hours.