#1YearEF: Some of the authors 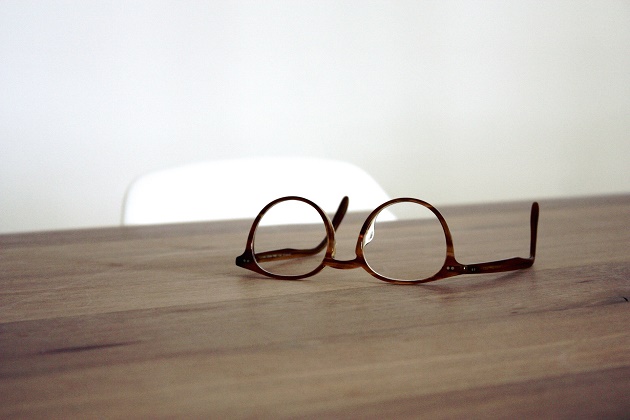 Meet 5 of the 65 people who have written at Evangelical Focus in this first year. / Photo: Dan Dimmock (Unsplash, CC)

Who are some of the authors that have been contributing during this first year of Evangelical Focus?

Meet five of them. 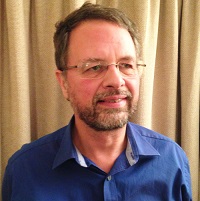 For 25 years, Michael Gowen (United Kingdom) worked for the European Commission in Brussels, in energy conservation, agricultural trade and latterly in getting emergency humanitarian aid to countries in crisis in Asia, Latin America and the central part of Africa. He has been able to observe the European political process at close quarters and is consequently very interested in the theology of power and in discerning how God is at work in Europe today. Throughout that time he and his wife were involved in the leadership team of Vineyard Brussels church.

Gowen is passionate about supporting people in positions of responsibility, particularly the upcoming generation and loves to encourage people to apply the message of the Bible in a practical way to their everyday lives. One of the ways he does this is writing his Faithful Under Pressure column at Evangelical Focus. In this first year, he has written a series on the book of Daniel, another on Hosea and a third one on Old Testament characters.

“Evangelical Focus is filling a valuable gap in the market - he thinks -, a topical, interesting, thought-provoking site with an evangelical ethos but no specific denominational slant and a wide range of contributors. It has started small, like all great works of God (think: Jesus coming to earth as a baby), but like the mustard seed, it will grow and become much more significant with the passage of time.” 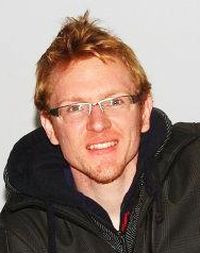 Will Graham is a young author and preacher in Spain, although (born in Northern Ireland). He teaches at the Assembly of God Faculty of Theology in Córdoba. Will joined Evangelical Focus from the beginning and has written more than 40 articles in his Fresh Breeze column (weekend Magazine section).

Some of his articles are among the most read in 2015.

According to Will, “Evangelical Focus has supplied a crucial need for the church of Europe, namely, an analysis of current affairs from an Evangelical perspective. I see it evolving into something like 'Christianity Today' for Europe. How exciting to celebrate the website's first birthday!” 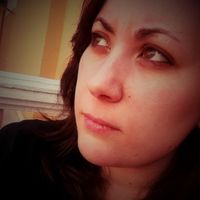 Noa Alarcón lives near Barcelona, in Spain. She is a philologist and has worked in the world of written publications for some time now. She edits and translates texts for publishing houses, and has a special interest in how the Bible applies to the surrounding culture.

She has been writing in her column Love and Context.

Noa believes "Evangelical Focus is a perfect opportunity to knock down prejudices and barriers between North and South in faith and religious issues. I think it's some kind of proof that it does really exist an universal and organic church that is cross-cultural and still is united." 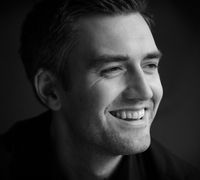 David Smith (born in Scotland), is Head of International Programme at the Bible Society, in the UK. He hasa special interest in peacemaking processes, and has had opportunities to travel to different countries to see how reconciliation happens in diverse cultural contexts. He writes some feature articles in a personal capacity.

“One year old already!” he writes. “Congratulations to the Evangelical Focus team, contributors and readers. Together, we’re all contributing to the creation of that rarest of things: a place where the viewpoints of Evangelical Christians come together with current affairs, in a thoughtful, nuanced and unashamed way. A big pat on the back in particular to the team for creating an excellent resource, and blessings for the year ahead.” 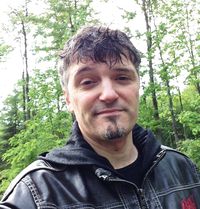 Alain Auderset is known in Switzerland and the French-speaking world for his cartoons. But he is also a speaker who has been able to share about his faith in many places (from schools to big audiences) in many countries.

He is a member of a rock band, and loves to write his experiences in the Appointment with God blog, where one can read 25 of his stories, so far. Alain is another of the writers who joined Evangelical Focus from the beginning.

“When we speak about mission we often think of countries on the other side of the world and we forget that it is in our own homeland where we need even more missionaries! ...It's a matter of fact that we are accustomed to live in a society where God is less and less present (in our Tvs, newspapers, schools, etc.)...”

“So I would like to congratulate Evangelical Focus to be a major actor in this mission field called the "sixth continent" that s represented by the Word Wide Web.”

You can learn more about #1YearEF. Read more opinions of European leaders.

Published in: Evangelical Focus - europe - #1YearEF: Some of the authors