51% of French do not believe in God, survey says

Only 38% say they talk about their beliefs with others. 68% of French think religion can help to pass on positive values to young people. 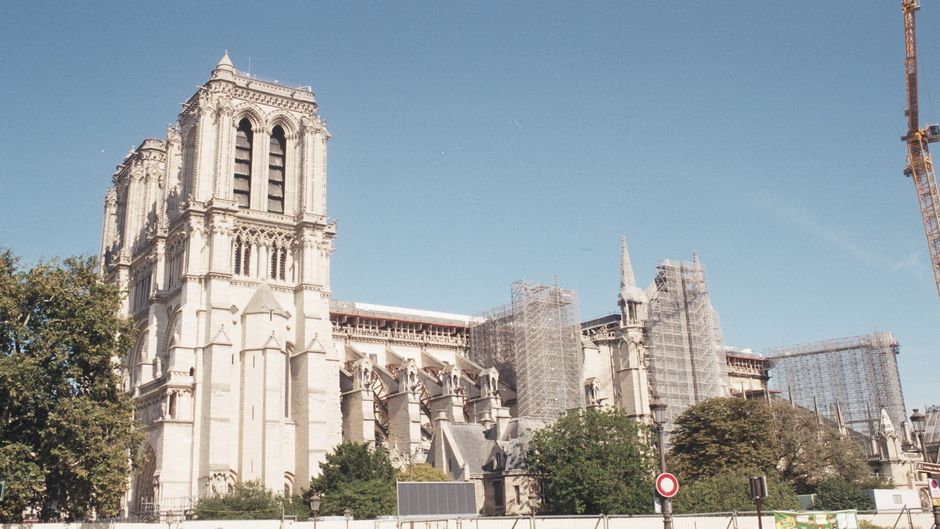 The French Opinion and marketing research institute (IFOP), on behalf of the journalists' association Ajir, has recently released The relationship of the French to religion survey, which shows that fewer and fewer French people believe in God.

“The number of people who believe in God in France has steadily declined and it is declining. In 2011 and 2004, 44% said they did not believe in God”, points out IFOP.

The age of the respondents also plays an important role, because, while among those over 65, around 58% define themselves as believing Christians, in the age group of 18 to 34-year-olds, the figure drops to 48%.

Furthermore, the survey has also concluded that, unlike in other countries, the coronavirus pandemic has not led a clear majority of French people to “come closer” to religious practices. 91% of the respondents answered “no” that question.

However, 21% said the fire at Notre Dame Cathedral in Paris awakened a religious feeling or a spiritual fibre in them.

Overall, 68% of French people believe that religions can help to pass on positive positive values to young people (respect for others, tolerance, generosity, responsibility), 54% that all religions are equal, and 47% think religions can make a positive contribution to the major debates in society (bioethics, moralization of the economy, family, among others).

This survey was conducted among a sample of 1,018 people, representative of the French population aged 18 and over.

The interviews were conducted by self-administered questionnaire online from 24 to 25 August 2021.

Published in: Evangelical Focus - europe - 51% of French do not believe in God, survey says