Evangelicals say the new contract “contains guarantees for freedom of religion” but also warn about its application, because “certain terms could be misinterpreted”. 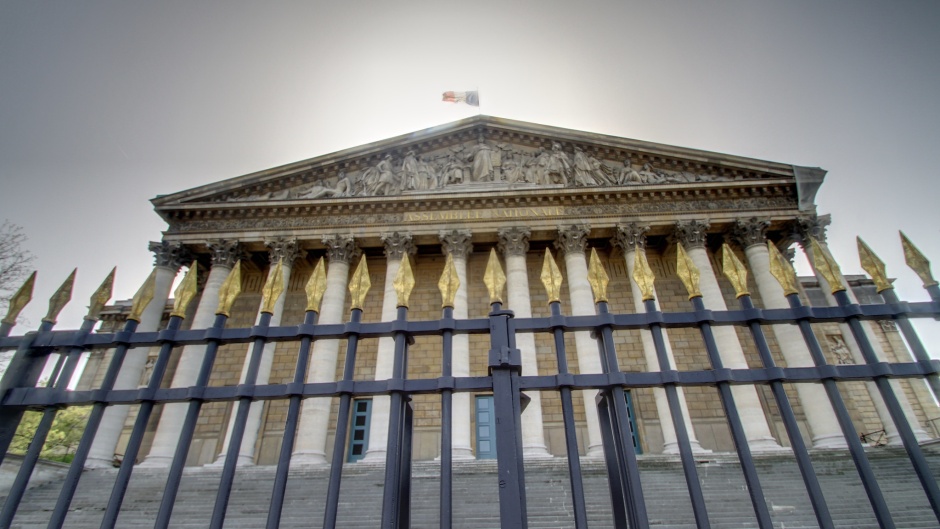 French associations, including “religious associations”, wishing to receive public subsidies or approval as of 1 January have to sign the Republican Commitment Contract (CER).

The CER is one of the key measures of the “Law to reinforce the respect of republican principles”, also known as “anti-separatism law”, approved last year by the French Assembly after a controversial discussion.

The National Council of Evangelicals in France (CNEF), along with the Protestant Evangelical Committee for Human Dignity (CPDH), issued a statement on the issue, pointing out that “in general, the terms of the CER contain guarantees for freedom of association and freedom of conscience, thought and religion”.

“As it stands, the text thus allows so-called denominational associations, which pursue the general or local interest, to enter the scheme, while affirming a religious identity and foundations linked to their action”, add the entities.

The evangelical representatives also “welcome commitments to fraternity and the fight against violence, as they constitute the basis of any associative contribution to the common good”.

“We call for a society of trust and not of mistrust”

However, the CNEF and the CPDH say they “must remain vigilant about the conditions of application and interpretation of these new measures by public authorities or administrations”.

“Certain terms such as abusive proselytism or arbitrary exclusion could be misinterpreted. The possibility of administrative appeal is not excluded if the public authorities refuse to provide financial support”, warns the statement.

That is why the evangelical entities “urge the state to pay particular attention to respecting the freedoms cherished by associations when applying this new control mechanism”.

“We call for a society of trust and not of mistrust”, the French evangelicals conclude in the statement.