The National Council of Evangelicals in France sent a report to the UN Human Rights Committee on the situation of religious freedom and belief in the country. 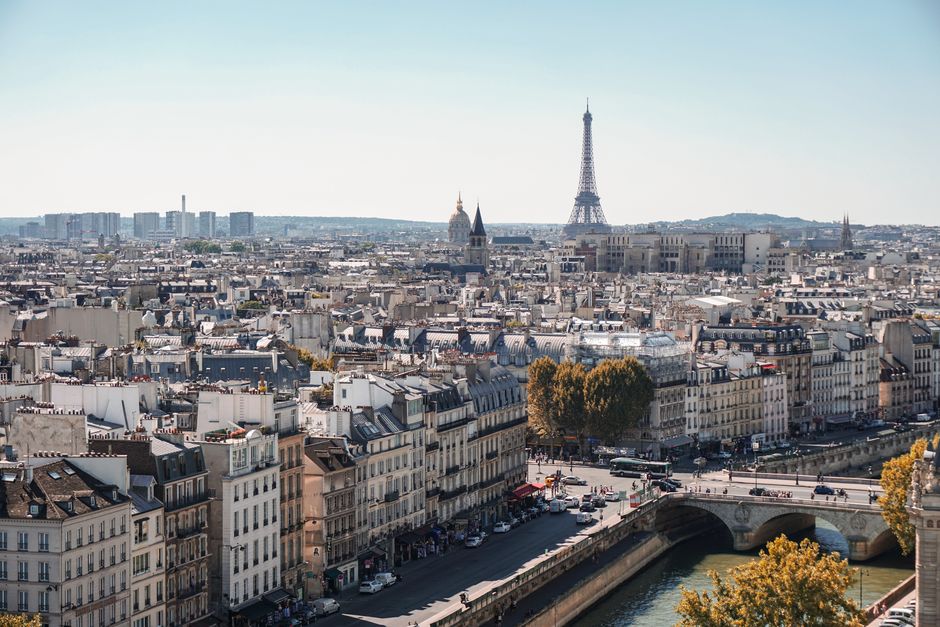 The WEA regularly participates in the sessions of the Human Rights Council because it holds a Special Consultative Status in the Economic and Social Council of the United Nations (ECOSOC).

In the report, the CNEF proposes several questions regarding the respect of freedom of religion and belief, that the Human Rights Committee could ask at the 132nd session of the Committee in June-July 2021, where France will be one of the countries reviewed.

Impact of the draft law

The first issue presented by the CNEF is the impact on freedom of religion of the modifications proposed by the draft law reinforcing the respect of republican principles.

The report explains that the new legislattion “imposes new obligations to declare to the prefecture many aspects of the life of religious groups”, placing the representative of the state as “the actor of a surveillance of their activities”. Furthermore, “criminal sanctions are strengthened in the context of religious policing”, it adds.

“This changes the balance of the separation between faith groups and the state, established since 1905 and peacefully practised by them in France until now”, warns the CNEF.

That is why the CNEF calls on the UN Committee to urge France to “explain the reasons why they modified the law and how these restrictions on religious freedom are strictly limited to what is necessary and proportional to the aims pursued, if the latter are legitimate within the meaning of Article 18 of Universal Declaration of Human Rights”.

Freedom to manifest beliefs in public

The report shows the concern of the CNEF because the draft law “contains provisions restricting the freedom to manifest one's religion in the public space”, that “are part of a restrictive conception of freedom of religion and a certain rejection of the pluralism that is necessary in a democratic society”.

Taking this into account, the evangelical entity recommends the Committee to ask French officials “to describe the measures taken by the French State, such as wearing a religious symbol”, because “their impact on religious freedom deserves to be measured”, they point out.

The report also looks at the religious freedom of young people during the Universal National Service, an “emancipation project, complementary to compulsory education, that seeks the transmission of a republican base and the strengthening of national cohesion” for minors.

The project includes a “two-week cohesion stay in a boarding school”, where, according to the law, “each conscript would have the possibility to go to a place of worship, to obtain meals with or without meat, and to set up a prayer space if the rooms are not individual”.

However, the CNEF suggests the Committee to ask France “how the freedom of religion of young people and their parents is guaranteed in law and in practice during their cohesion stay, and why the military chaplaincy service has not been mobilised yet” to help with it.

Freedom of religion and national education

The so called Blanquer Law states that “behaviour constituting pressure on pupils' beliefs or attempts to indoctrinate them are prohibited in public schools and local public teaching establishments, in their immediate vicinity and during any activity linked to teaching”.

According to the CNEF, “this new legal provision could, in fact, restrict the freedom of expression and the freedom to propagate one's beliefs of pupils, their parents or any third party in the vicinity of places of education, by its dissuasive effect and the legal insecurity that it creates”.

They recommend the Committee to call on French authorities to “report the measures taken to ensure that the freedom of expression, manifestation and propagation of the religious convictions of pupils, parents or third parties within or around public places of education is respected in the sense of the Universal Declaration of Human Rights”.