Over 2.3 million have left Ukraine since the start of the Russian invasion two weeks ago. Evangelical congregations on the other side of the continent connect to welcome families fleeing the war. 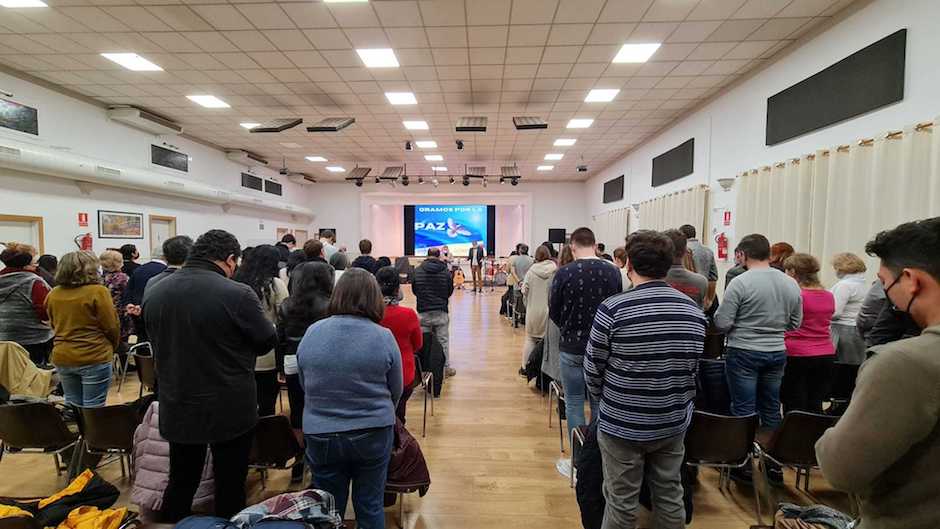 Over 2.3 million people have fled Ukraine since the Russian invasion started two weeks ago. Hundreds of thousands are blocked in Eastern cities like Mariupol in what is starting to be described as a “humanitarian catastrophe”.

Poland is the neighbouring country receiving most refugees (over 1 million estimated on 10 March), followed by Hungary and Slovakia (both around 200,000), Moldova (80,000) and Romania. Both families arriving to the borders of the these countries and organisations such as the UN Refugee agency speak of great expressions of solidarity and sacrifice by both the authorities and regular citizens.

Around 100,000 are also expected to have taken the route towards Russia and Belarus.

Meanwhile, Central and Western European countries are starting to receive refugees. The Czech Republic said it was trying to organise its welcoming centres after at least 100’000 have arrived in the country by car or train already. Ten days after the start of the invasion, Germany had received 30,000 refugees, Italy around 25’000 (the country has one of the largest Ukrainian communities) while France had received around 2,500. Hundreds were also starting to arrive in Spain and Portugal.

The total number of people fleeing Ukraine is expected to reach the 4 million people in the  weeks ahead.

Evangelical organisations of based in many European countries are offering ways to help Ukrainian refugees.

In Switzerland, around 1,500 beds are ready for a first welcome of Ukrainian families, in a joint effort of over 50 churches and 390 individual households. A taskforce uniting several Christian aid organisations is aiming to coordinate more efforts. 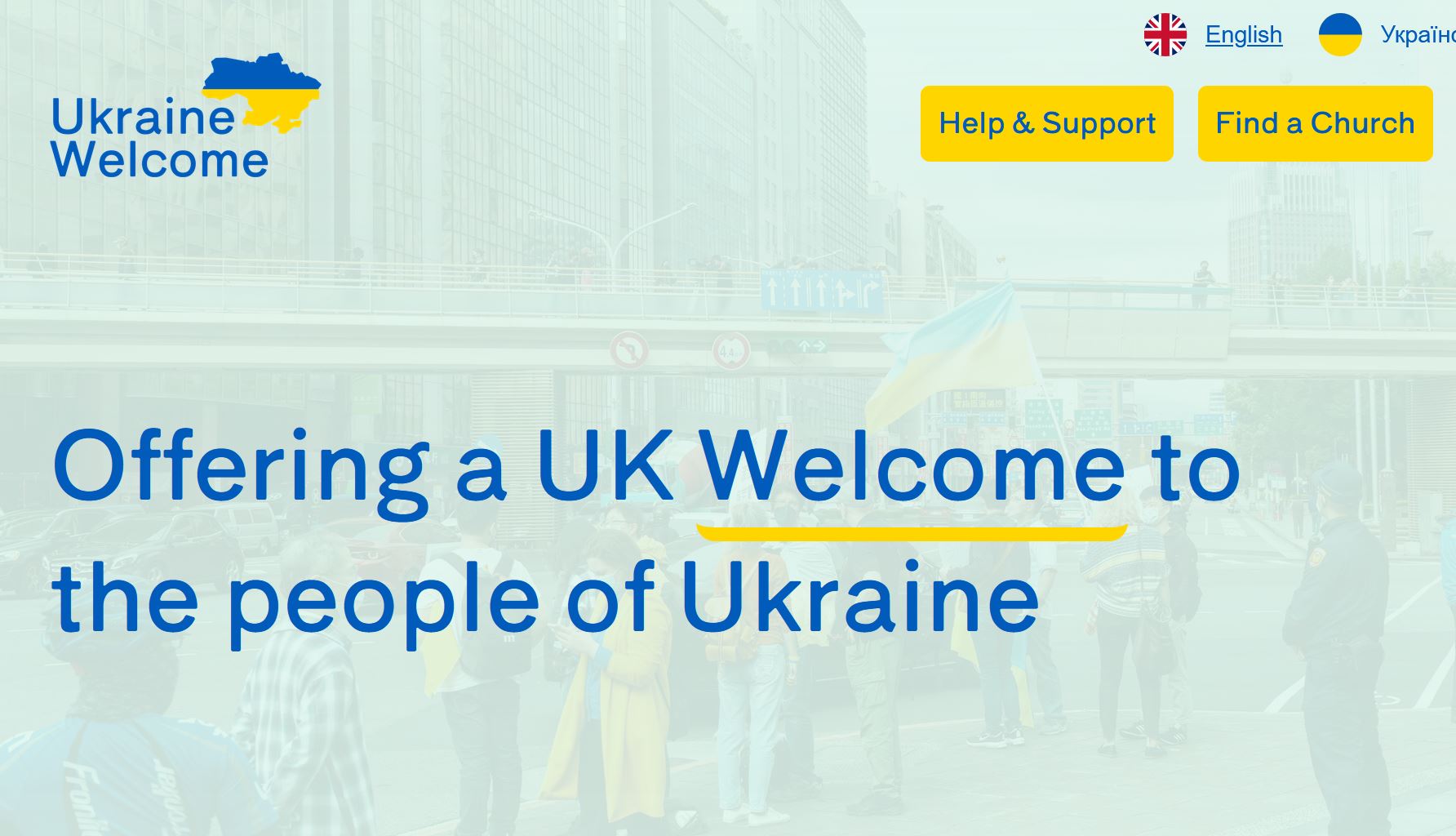 The website set up by Welcoming Churches in the UK for Ukrainian refugees. / Ukrainewelcome.org

In the United Kingdom, where only a small number of Ukrainians has arrived so far, the platform Welcome Churches (which has worked supporting Afghans in the last months) has opened a new website for Ukrainian refugees. Its aim is to help them integrate in the UK, offering connection with churches, educational centres, medical help and work opportunities.

In Spain, the an evangelical network of families has been organised to host refugees. Churches in several cities have offered their premises to help refugees. Roman Zelenski, a Ukrainian pastor, speaking at an united prayer gathering for peace in Barcelona, said: “Pray that the aid that has been collected may reach the places where it is needed. Pray that the bullets and shells will not reach. Let us pray for Ukraine, but let us pray for peace on earth and, above all, in our hearts. We all need it”.