The proposal passed with 274 votes in favour and 136 against. It states that no minister will be forced to participate. Opponents said the decision “is not biblical”. 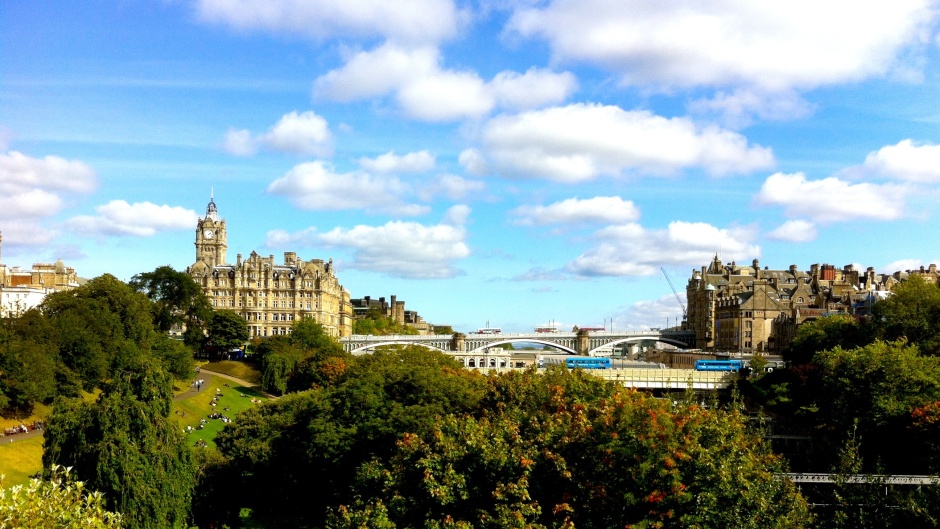 The General Assembly of the Church of Scotland voted to grant its ministers and deacons “the right to apply to become an authorised celebrant to conduct same-sex ceremonies”.

The majority of presbyteries (29 out of 41), with 274 votes in favour and 136 against, approved the report called “Solemnisation of Same Sex Marriage Overture", allowing ministers and deacons to marry same-sex couples.

Rt Rev Dr Iain Greenshields, Moderator of the General Assembly, pointed out that "there has been a lengthy, prayerful and in-depth discussion and debate about this topic for many years at all levels of the Church to find a solution that respects diversity and values the beliefs of all”.

“The Church of Scotland is a broad church and there are diverse views on the subject of same-sex marriage”, that is why “we are committed to ensuring that debates on this subject are held in a spirit of humility and grace, the tone and tenor of discussions are civil and people are respectful of those who hold opposing views”, said Greenshields.

The approved document also states that “no minister or deacon would be required to participate in the solemnisation of, or be involved in the arrangements for a same sex marriage unless they explicitly wished to do so”.

Furthermore, it is expected that “all celebrants would take account of the peace and unity and pastoral needs of the congregation and any parish or other grouping of which it is a part while considering to conduct a same-sex marriage ceremony” added Greenshields. 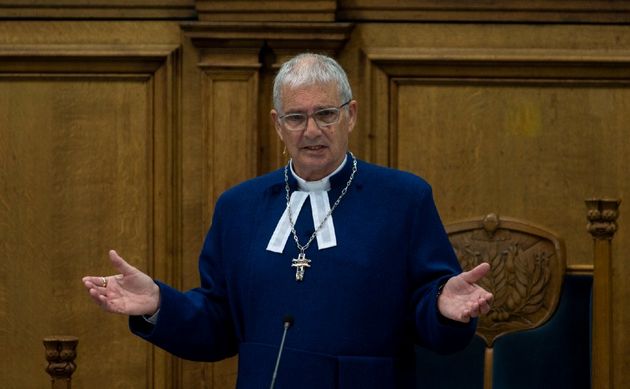 Record of the celebrants

Those who want to perform same-sex marriages “would have to apply to the Principal Clerk's office to become a celebrant and an application would then be made to the Registrar General for Scotland on their behalf”, explained the Church in a statement.

The new rule also says that the Principal Clerk will keep a record of the celebrants, who will be personally responsible for renewing their status every three years.

Moreover, “only a parish minister who has become a celebrant will be permitted the use of a church building in their charge for the solemnisation of same sex marriages”, but “they would be able to grant consent to other celebrants to use the building for that purpose”.

“This decision is not biblical”

Despite the vote difference, several ministers publicly expressed their opposition to the decision of the Assembly.

Rev Phil Gunn, minister of Rosskeen Parish Church in Ross-shire, stressed that “this overture is not biblical and we see the scriptures, old and new, that point to God's teaching on marriage and human sexuality”.

“We are called to love everyone as Christ commanded us, we are to demonstrate God's love to the world so they might recognise something different in us but that does not mean we have to conform to the ways of society or the world”, underlined Gunn.

For the minister of Rosskeen Parish Church, “if we choose to turn our back on scripture how can we stand up and say we are ministers of God's church if we then change what God says?”.

Once the report has been approved, the Church's Legal Questions Committee is producing guidance to accompany the amended Church law, in consultation with the Faith Nurture Forum and the Theological Forum.

The Faith Nurture Forum will also produce a new liturgy for celebrants to use it to perform same-sex marriages.