Operation Transit returns this summer to deliver thousands of Bibles and Christian materials to people crossing the borders to North Africa. 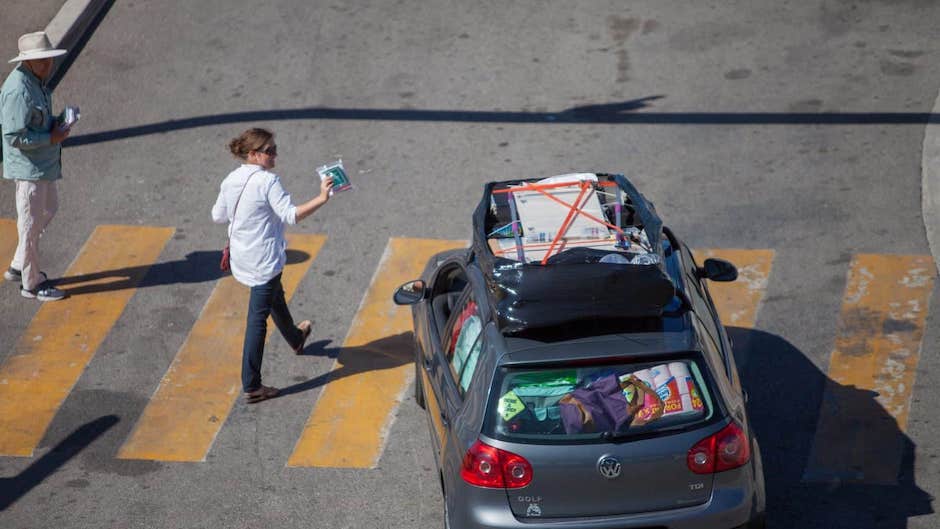 Operation Transit volunteers handing out Bibles and other Christian materials at a port in southern Europe / OPTransit.

The crossing between Morocco and Spain by boat has been closed for three years.

The pandemic and diplomatic tensions had cut off one of the most common routes for the millions of people who, especially in summer, travel to Morocco and other African countries.

However, this year this route has been reopened, with thousands of vehicles being transported by ferry from one continent to another.

Along with Italy and France, Spain is one of the main gateways to North Africa, especially Morocco.

The Spanish ports of Algeciras and Tarifa are busy these weeks and the so-called “Operation Transit” is taking place there.

An initiative of unity

This peculiar “operation” was started in 1993 with the participation of the Spanish Bible Society, Agape, Assemblies of God or the Southern Baptist Churches of the United States, among other entities and churches.

They saw this project as an opportunity to “sow the Scriptures in a land where it is not easy to receive them in any other way”. 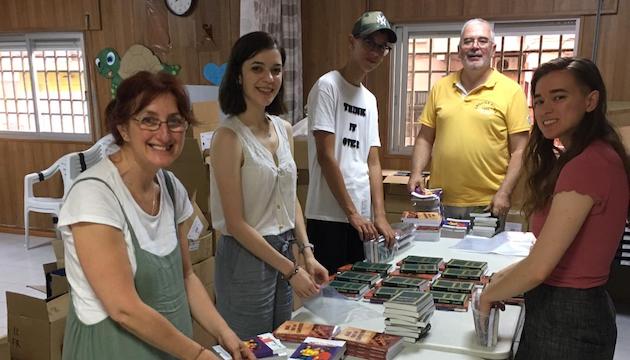 Volunteers prepare the materials to deliver, with Bibles, books, children's materials and even a pen-drive with the film Jesus. / Spanish BibleSociety facebook

“These are Arabic language materials, as well as bilingual materials. The New Testament, the book More than a carpenter, the film Jesus on DVD or pen-drive, Bibles for children”, he adds. Then, in August and September, they also give tham to those returning to Europe.

Sowing from a distance

The project seeks to take advantage of a strategic opportunity to share the gospel with people who are generally receptive to receiving a gift, and it would be very difficult for them to have access to it in their destination countries.

“In Morocco, Algeria, Tunisia and other countries it is sometimes almost impossible to deliver those materials. It is true that the Bible is not banned in many of these countries, but if you have many copies, you can be accused of obtaining them through illegal importation”, points out Soriano.

Volunteers from around the world

The volunteers who participate in Operation Transit come from different parts of the world. In Spain, a large number of foreign volunteers from the United States, Egypt and Lebanon are coordinated by the international organisation. At the national level, the Bible Society and other entities organise several groups.

The experience of those who participate is “highly positive. It is a cross-cultural missionary experience without leaving the country, which is very appealing to those who come and also enjoy the fellowship, but above all the fact of giving the Bible to people from other cultures and religions”, says Soriano. 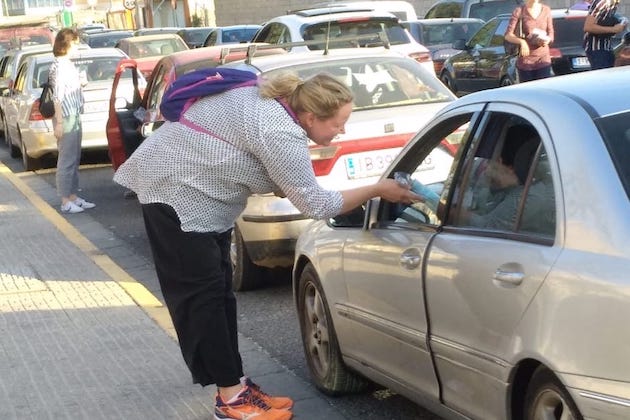 During the time waiting to board the boats, volunteers have the opportunity to hand out the packages. / Spanish BibleSociety facebook

This sowing - “14.5 million Bibles and evangelistic materials have been given since 1993, and this year we expect to give away about 400,000 packages” - has an impressive result.

“We have heard many stories in Tunisia, Morocco or Algeria, where the gospel has grown amazingly. Many meet Jesus, although they find it difficult to meet or even reveal their identity when they tell us their stories”, says Gonzalo Soriano.

The ministry of Operation Transit is supported through donations to fund the publishing of materials and the volunteers who participate. That is why Soriano encourages any evangelical to participate, pray and support a missionary action whose impact can be eternal.

In July and August, the Bible Society of Spain coordinates groups of volunteers to be in Tarifa and Algeciras. Those who would like more information can write to  [email protected]