Queen Elizabeth: “Jesus’ teachings have been the bedrock of my faith”

During her Christmas broadcast, the British monarch paid tribute to her late husband. “Christmas teaches us all a lesson that in the birth of a child, there is a new dawn with endless potential”. 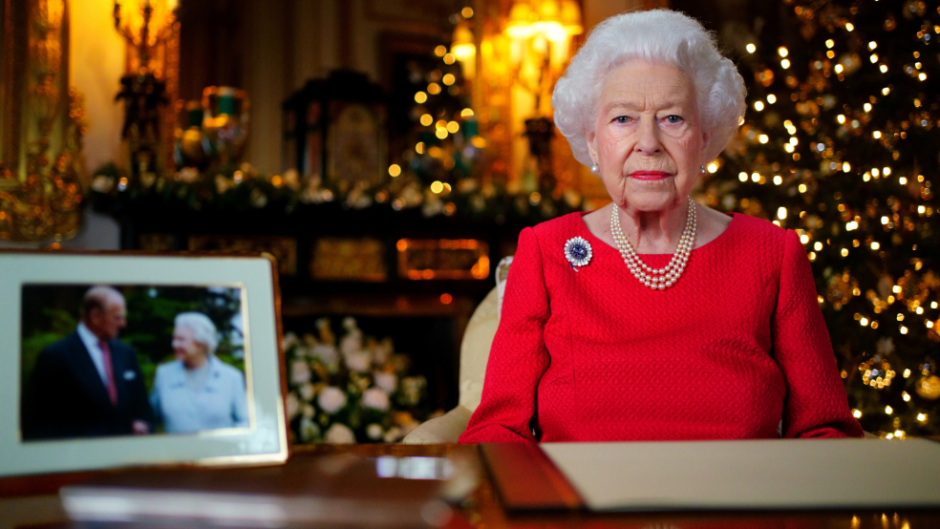 As she does every year, British Queen Elizabeth II, shared her traditional Christmas broadcast on television on Christmas Day.

During her speech, the Queen paid tribute to her “beloved” husband the Duke of Edinburgh, who passed away 8 months ago.

Due to coronavirus, she didn’t host family members at her Sandringham estate in Norfolk, England, for the second year, but she had words for them in her message, specially for the new babies that have arrived this year.

She also pointed out that next February will be her Platinum Jubilee year, a time to celebrate her 70 years as a Queen, since she acceded to the throne on 6th February 1952 when she was 25 years old.

“Jesus teachings have been the bedrock of my faith”

The Queen has always been very outspoken about her faith. In this year's speech, she also reflected on the Christmas story, pointing out that “Christmas teaches us all a lesson that in the birth of a child, there is a new dawn with endless potential”.

According to the monarch, “it is this simplicity of the Christmas story that makes it so universally appealing: simple happenings that formed the starting point of the life of Jesus, a man whose teachings have been handed down from generation to generation, and have been the bedrock of my faith”.

“His birth marked a new beginning. As the carol says: The hopes and fears of all the years are met in Thee tonight”, concluded the Queen.

Published in: Evangelical Focus - europe - Queen Elizabeth: “Jesus’ teachings have been the bedrock of my faith”