The mainline Reformed Church in the Canton of Vaud was the last to adopt a new marriage rite. The position of the theologically evangelical minority inside the Swiss Reformed Church was defeated again. 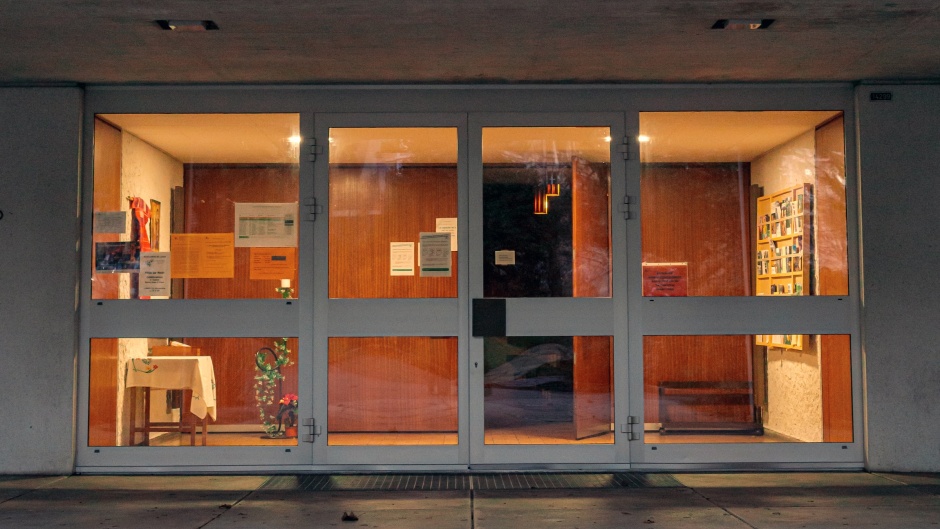 Same-sex couples wanting to get a blessing of their union by a mainline Protestant Church in French-speaking Switzerland will be able to do it in all churches.

The Reformed Church of the Canton Vaud (EERV), whose main city is Lausanne, voted in its synod on 4-5 November that it would join the other cantonal Protestant Churches of the Evangelical Reformed Church of Switzerland (the country’s historic Protestant state church) in offering a neutral "marriage blessing service".

The regional church voted to amend seven articles of its regulations to make sure that from now on all civil marriages would be blessed in its churches, including those formed by homosexuals. One of the arguments to move towards a more liberal theology was to advance in the line of the approval by the Swiss federal parliament of same-sex marriages including adoption of children in September 2021.

The synod discussed a “conscience clause” for ministers who would reject to bless LGBT marriages. In the case of on Church minister refusing to perform the ceremony, another minister would take over.

But during the synodal debate, the question of whether a Protestant minister refusing to marry a same-sex couple could be brought to the courts was raised. According to Swiss news website Reformes.ch, a legal study by the University of Basel concluded that criminal proceedings opened against Protestant ministers who refused to bless same-sex marriages could not be entirely excluded in the future.

Among the minority in the Protestant institution in Vaud that opposed what they saw as a departure from the Biblical understanding of marriage was the evangelical group Gathering for a Reformed Renewal (3R).