There are 745,000 evangelical Christians in France

The figure has increased 15-fold since 1950, says the newest report of the CNEF. At the end of 2022, there were at least 2,700 active evangelical worship places in the country. 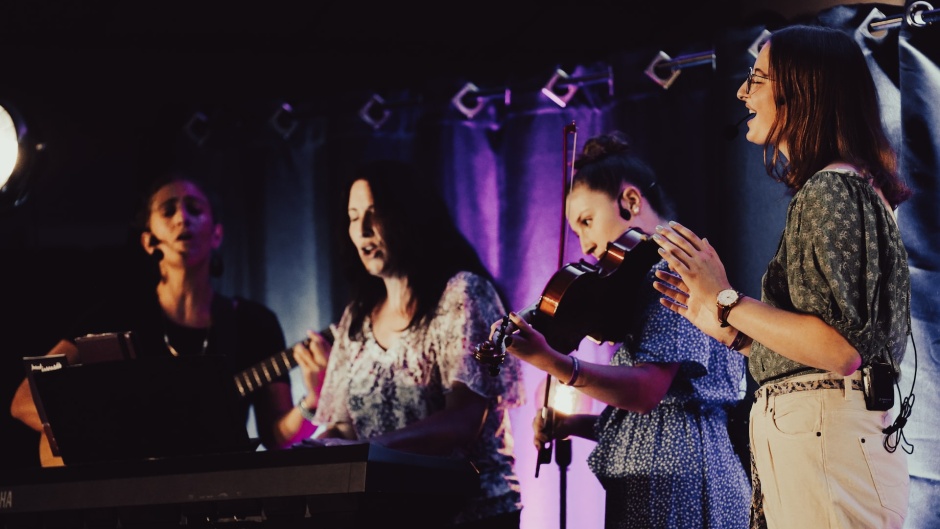 In France, there is one evangelical church for every 25,000 citizens. This is what the latest statistics of the CNEF (National Council of Evangelical Christians) reveal.

According to the Les Églises Protestants Évangéliques en France 2023 report, the country has over 2,700 evangelical worship places. This figure does not include evangelical groups meeting in homes or other informal settings. 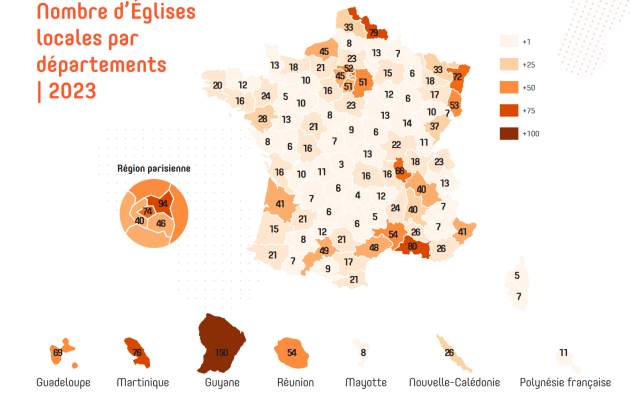 The regional Departments of France, according to the number of evangelical worship places. / CNEF

The departments (regions) with most evangelical churches are Seine-Saint Denis, Paris, Nord, Bouches-du-Rhone, and the French territories of Guyane and Martinique, all of them with over 70 registered worship places.

In total numbers, there are at least 745,000 evangelical Christians who are active in their faith and attend a church regularly. 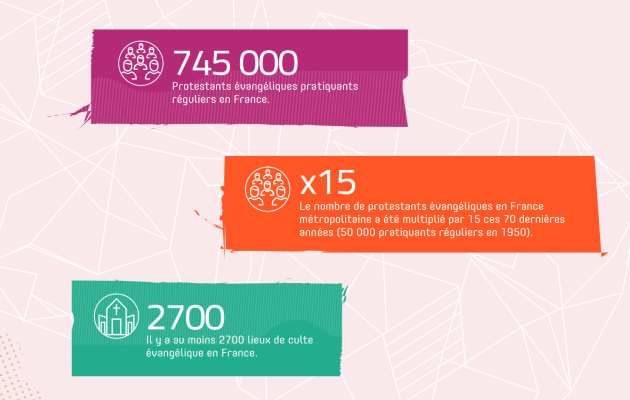 Around 70% of the churches who belong to a denominational group or federation are members of the CNEF, which represents evangelical Christians on a national scale and in the World Evangelical Alliance.

Download the full 2023 statistical booklet of the CNEF here (French).

Published in: Evangelical Focus - europe - There are 745,000 evangelical Christians in France