Spain to allow 16-year-olds have abortions without parental consent

Conscientious objectors will not be excluded from decisions on whether an abortion can be performed on the grounds of illlness. Surrogacy is defined as “reproductive violence against women”. 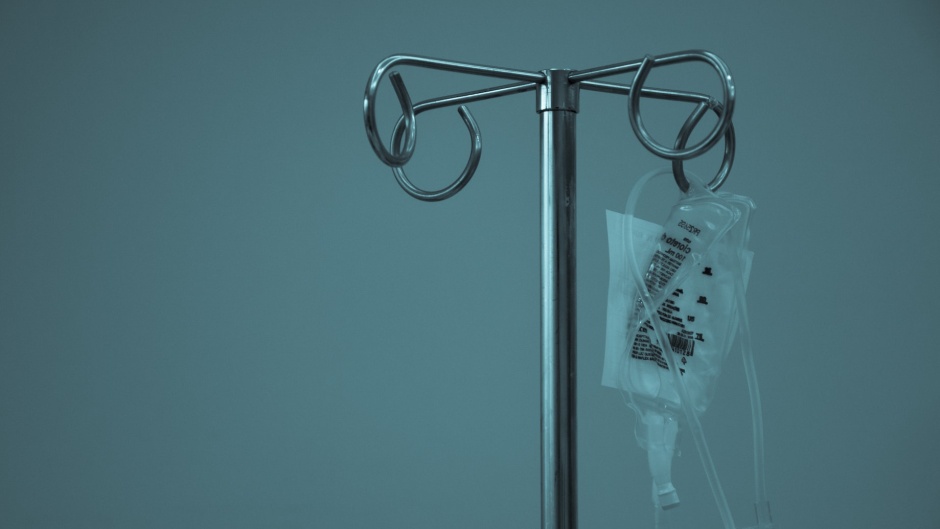 Spain’s Congress of Deputies (the national parliament lower house in Madrid) passed the new abortion law, proposed by the left-wing government, with a tight 190-154 victory.

The most important change in the law is that women aged 16 and 17 will be able to end their pregnancy without the consent of their parents, as the law stipulated until now.

The new text also removes the reflection period of three days for women asking for an abortion. The obligation of offering information about options and support for the woman in case she decided to go ahead with the pregnancy also falls.

Doctors who refuse to perform abortions in the national health system will be placed on a list of conscientious objectors and removed from the medical committees who decide whether a woman who alleges illness or malformation of the foetus is allowed to abort beyond the limit of the first 14 weeks established in the law.

Around 100,000 abortions are carried out in Spain every year, according to official statistics.

Other novelties of the law include a leave for incapacitating menstruation or dysnorrhoea, and a prenatal leave for pregnant women starting at the 39th week of gestation.

If passed by the Senate, the abortion law will also define surrogacy as a “form of reproductive violence against women”. This practice is not legal in Spain but this new definition could put more pressure to stop the surrogate procreation of Spaniards in other countries where this practice is legal.

Polls say a majority of the population supports the right to abortion in Spain, despite the pro-life stances of many Roman Catholics and most evangelical Christians.