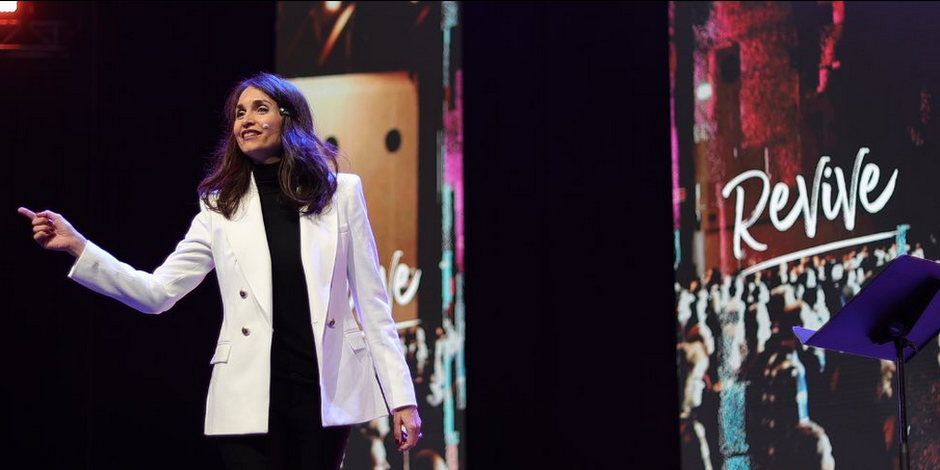 “I’m more in love with Jesus than I’ve ever been”, says Petra a student from Croatia, after experiencing a personal revival in a retreat called Revive our Hearts on March 22.

This was a microcosmos of what is happening this week in Karlsruhe, Germany, in the Revive Europe gathering.

Over 2,300 students from 86 different nationalities (mostly European) are together to see revival in the new generation. 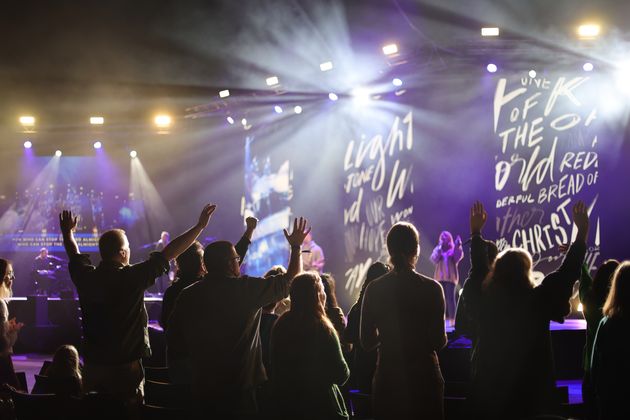 From December 28th to January 1st, they are being equipped to become strong witnesses of Jesus in their university campuses and beyond.

In its second edition, the gathering pursues revival based on Tim Keller’s definition: "sleepy Christians wake up, nominal Christians get converted and hard to reach get dramatically brought to faith”.

This comes to life in the conference through three pillars: Revive our Hearts, Revive our Universities and Revive Europe.

All are based in Acts 16 to 19, when the gospel first came to Europe through Apostle’s Paul group, who have “turned the world upside down”, as described in Acts 17.6.

“Our prayer is that students and young adults are filled with God to change this continent’s history once again”, says Sarah Breuel, director of Revive.

Student’s hearts are already set on fire and hungry for God through testimonies of people laying down idols in their hearts, being set free from addictions, experiencing new freedom after releasing forgiveness and breaking generational unhealthy patterns. 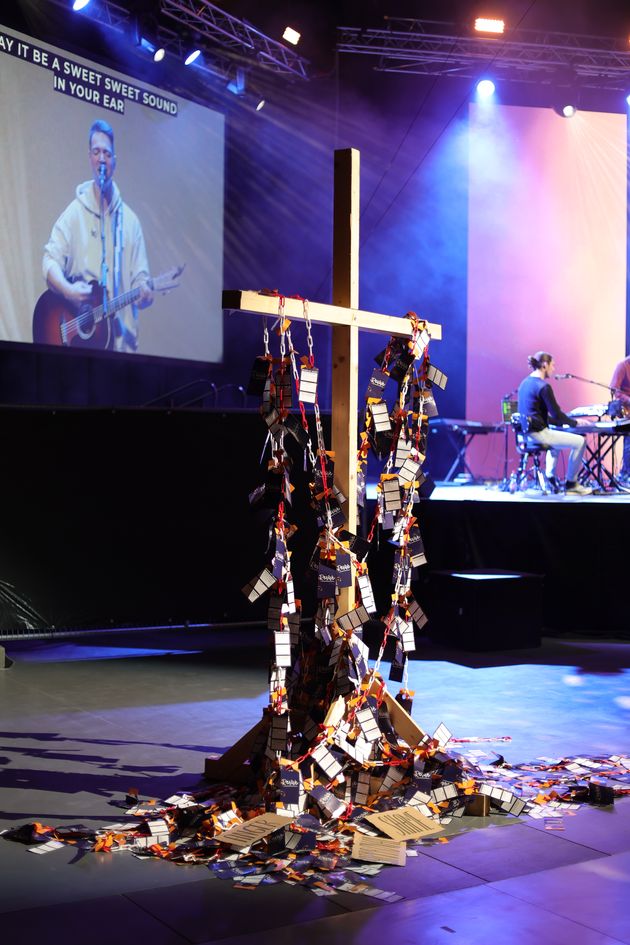 As a result, participants are experiencing spontaneous acapella worship and praying with a tangible presence of God.

The conference has a strong emphasis on prayer, with its largest team covering pastoral care, personal prayer, and intercession – a group that has been meeting for two and a half years to bring spiritual support. 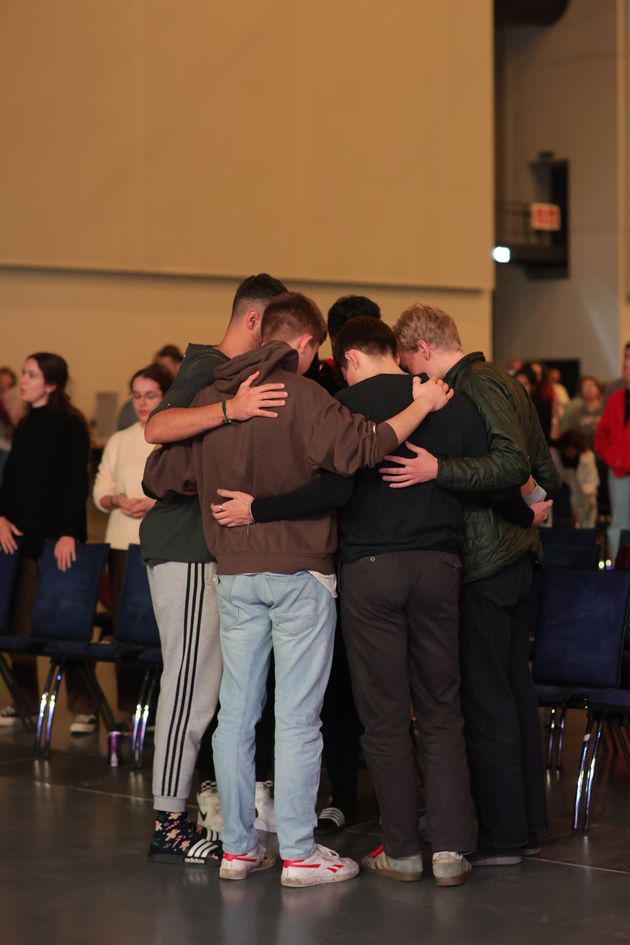 Revive also has multilingual worship sessions and 40 seminars, on themes like God and Science, with Professor John Lennox. 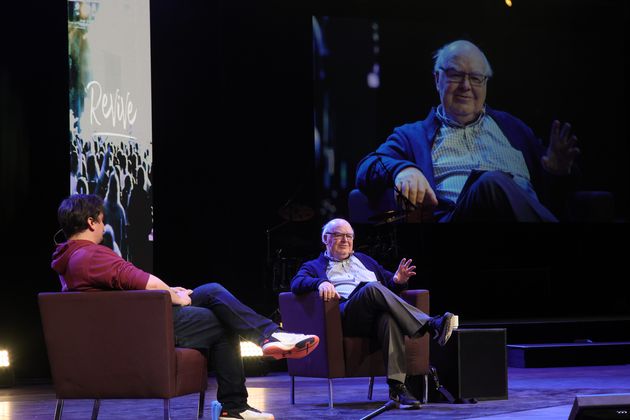 Mr. Lenox and Luke Greenwood, director of Steiger Europe, shared a calling to the new generation to be bold witnesses in their universities.

With scripture at the centre of the gathering, Ramez Atallah and Zef Nikolla gave Bible Expositions on Acts. Students also heard from Hester Zoutman and Sarah Breuel, and are excited to hear Danielle Strickland and Pete Greig, who will lead the New Year’s Eve with prayer for all European regions. 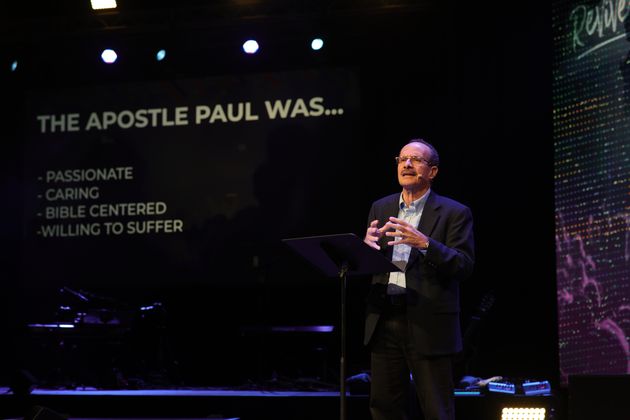 “This is a special conference for us, as it also marks the beginning of Revive as a new organization, as IFES blessed us to grow even more as of January 1st. We are very excited for what is coming. All of us have heard that Europe is the prodigal continent, secular, or even post Christian. But we are seeing many testimonies and transformed lives, so we choose to believe that God is not done with Europe, and we are living in Pre-Revival times”, says Sarah Breuel.