The police says he promoted conversion therapies. “I will keep sharing my testimony, I don’t want others to be robbed of the biblical side of the story”. 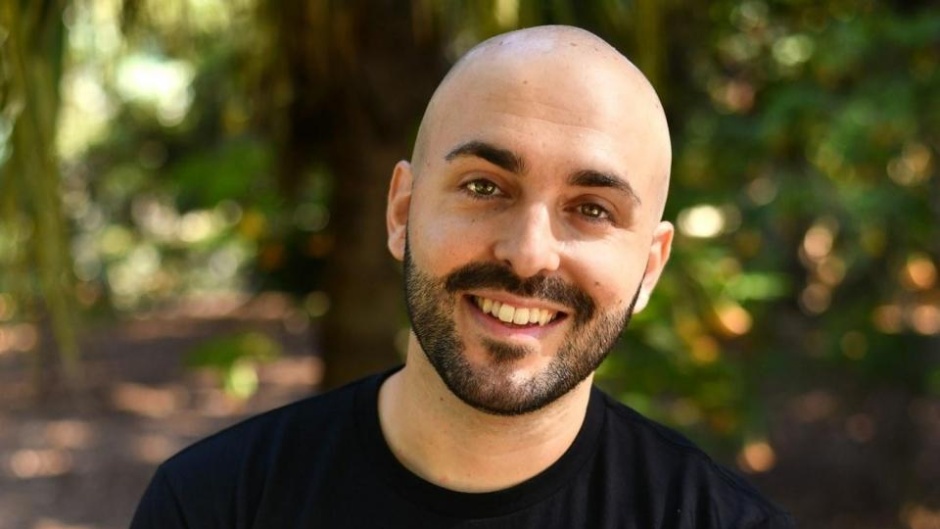 According to law in teh country, which bans conversion therapy since 2016 (the first EU country that did it), Grech could be fined 5,000 euros or up to 5 months in prison if convicted.

The two presenters of the PMnews program have also received a criminal summons, and will appear in court on 3 February along with Grech.

During the program, the charity worker shared his life story and stressed that he does not agree with the term ‘conversion therapy’. He did not invite the audience to attend therapy or encourage anyone to get help for unwanted same sex attraction.

Following the interview, Grech received a prosecution order from the Maltese police and “was shocked when the police called me out of the blue and said they were summoning me for interrogation”.

For Grech, “it shows how determined they are to stamp out any debate on these issues. I am determined however, to raise awareness on the danger that conversion therapy bans are and will cause, not just to churches and society in Malta, but all around the world”.

“The conversion therapy ban is creating an ideological domino effect. The gay rights lobbies take a single moral viewpoint around human sexuality, and enforce it on the entire population [...] Anyone who cares about freedom of speech should be alarmed by what is happening to me”, he added.

Andrea Williams, Grech's lawyer and chief executive of the Christian legal centre, said: “Criminalising someone for telling their story of freedom from unwanted sexual behaviours is discriminatory and violates their Christian freedoms and fundamental human right to free speech. If Matthew is convicted, we will see men and women who are seeking help in Malta silenced, fined and put in jail”.