“Pray that populism will be stopped”

A climate of tension surrounds the Dutch general election, which will be held on Wednesday 15. The Missie Nederland General Secretary, Jan C. Wessels, hopes “the values of the Dutch people, which are partly rooted in the Judeo-Christian tradition, will conquer.” 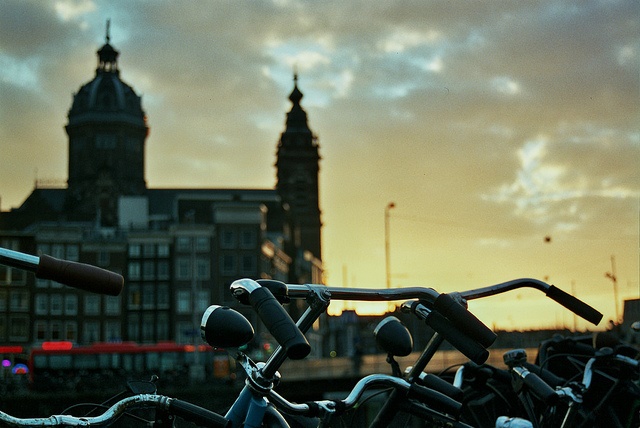 Netherlands will hold its general election on Wednesday (March 15) in the midst of high social and political tensions.

The growth of populist discourses have helped far-right leader Geert Wilders become the frontrunner according to the opinion polls. Meanwhile, a severe diplomatic conflict with Turkey has exploded just days before the vote.

Last week, the European Evangelical Alliance expressed its concern for the growing “fear, anger and mistrust” in the Netherlands. The representative evangelical body condemned the “irresponsible language that dehumanises particular communities or turn them into scapegoats.”

Christians in other European countries were called to “pray for politicians of hope, courage, peace and integrity to be elected into positions of influence”.

Meanwhile, a manifesto written by theologians Janneke Stegeman and Alain Verheij - and endorsed by many other Christians - said: “Whether the election results swing left or right, the church will always steer its own course. And she will not be afraid to be critical of the government where the gospel would require. In the Bible, the best prophets lived far away from the palace for everyone’s sake”.

Evangelical Focus contacted Jan C. Wessels, the Secretary General of Missie Nederland (the Evangelical Alliance in the Netherlands). He commented on the pre-election scenario in the following interview. 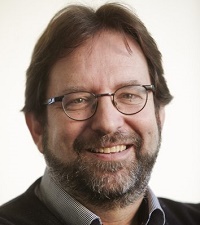 Question. Polls say Geert Wilders has chances to win the election. His anti-immigration and anti-EU positions are well-known all across Europe. What social context has brought him to be one of the favourites for this election?

Answer. He is one of the frontrunners and as he has not been campaigning because of security issues, so he didn’t get his media moments. He is playing on the sentiment of fear that is not based on facts, the growth of the influence of Islam.

Statistics show that in the last 5 years Islam has increased by 0,5%, that actually equals the growth of evangelicalism in the Netherlands. Our greatest enemy is however atheistic humanism that has increased an 7% in the same time, and is becoming more and more intolerant especially through the D66 party, which wants to eradicate religion from the public square totally.

Q. How are Evangelical Christians talking about the election in the Netherlands? Are there different approaches?

A. Evangelical Christians are just like other Dutch people in that sense. Some would vote for the Christen Unie [A Protestant party], but I know several who also vote for the liberal VVD and/or the more leftish socialist GroenLinks. And of course there are two other Christian parties: the theocratic SGP and the Christian Democrats.

We hope that the Christians in the parliament will have enough votes together that they cannot be left out of the coalition talks. It looks like the CDA is doing quite well in the polls.

A. We are not partial. We have not issued a guide of questions to help people think about politics in this context. We are neutral and there are a lot of guides. We would not have the resources to compete with those.

Q. How can Christians in other countries pray for the Netherlands?

A. Pray that the populism will be stopped and will not get into power. For that it is necessary to build more trust in politics in general, and to have time to build trust in society again.

But I believe that the values of the Dutch people, which are partly rooted in the Judeo-Christian tradition, will conquer.

Published in: Evangelical Focus - europe - “Pray that populism will be stopped”