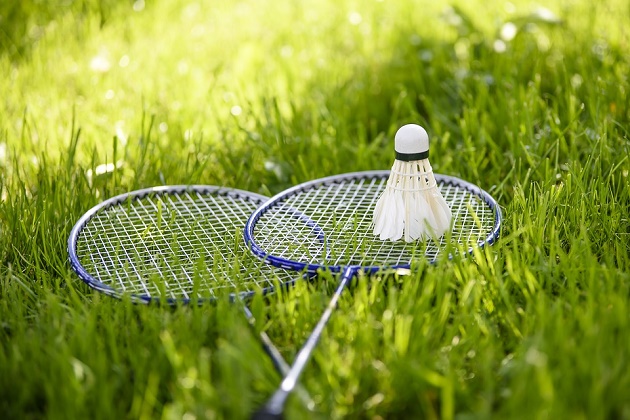 Ten Swiss Christian youth federations working with 10,000 young people every year will no longer have the support of the public authorities. The decision of the federal government (“Bundesrat”) comes after decades of trusted work.

Many of these Christian organisations – which organise camps, free time activities, sport events – already lost public funding in 2014. Now they will also lose the posibility of receiving training and the quality label they received from “Youth + Sport”, a governmental programme.

The decision has caused many Swiss evangelical Christians to react. The Evangelical Alliance (SEA) issued a statement expressing their disapproval of the decision. 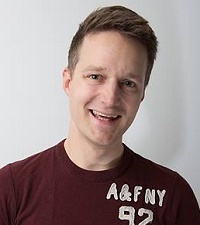 Question. Why is the decision of the “Bundesrat” (Swiss government) of excluding these Christian youth federations from “Youth + Sport” such bad news?

Answer. Three years ago (2014), another department of the government of Switzerland - the “Bundesamt für Sozialversicherung” (BSV) - cancelled the financial support for Christian youth movements. They said the main aim of these organisations was to “convert people into Christians” (mission), instead of the holistic encouragement of the youth. According to the law, this holistic encouragement has to be the aim of all youth organisations supported by the state.

These eighteen youth movements weren’t happy with the decision, and six of them filed a lawsuit, but all of them lost, in 2016. The Court said these organisations were only focused on mission, whereas all other activities (singing, sport, outdoor-programmes) were only a means to the missionary end.

We learned that our communication back then wasn’t helpful. The website and official documents were old and often focussed on the spiritual dimension of the faith. So, we created the “Charta Christlicher Kinder und Jugendarbeit”. In this document we clearly speak about our aims and how we work with young people. More than 300 groups and movements have signed this Charta.

Q. What happened after that?

A. Another public department, related to Sport (called “BASPO”) is financially related to the BSV. The BASPO used to accepted these Christian youth groups, but the BSV did not. So a question was sent to the “Bundesrat” to make a decision in this case. The Bundesrat decided to extend the basic normative of the BSV to the BASPO.

Q. Had the collaboration between “Youth + Sport” (Y+S) and evangelical youth organisations been fruitful so far?

A. Indeed. The cooperation with Y+S is very important, because it is more than financial support. In Switzerland, the Y+S is a very trusted label, high quality training and material support are offered. The label was very helpful for getting holidays for a youth camp, become a campsite, etc.

On the other hand, the Christian groups were an important part of the Y+S. They offered loads of contents and were involved in providing high level training.

Q. How will you respond to these situation?

We have launched an online petition, which had more than 10’000 signers in one day. It is addressed to the Minister Guy Parmelin, member of the "Bundesrat".

Leaders are called to make pictures of their work and send this pictures as an postcard to the government.

For a lot of people, this situation is very emotional. They had a lot of good experiences with Y+S. The commitment was very high. The exclusion is very degrading, because these Christian groups did a great work.

Q. In what ways will this decision affect these groups in the future? How will evangelical youth organisations continue their work in Switzerland?

A. We hope this decision is not the last word. But the Christian youth work would not collapse after the exclusion. As a reaction, I think the financial support from the churches would be even stronger.

One of the reactions is to stand together stronger, which is an effect that is very important right now. A negative consequence could be that a bad image is given to the Christian youth work.