Half of Germans have a Bible, only 6% read it regularly

The rate is similar among Roman Catholics and Protestants. The 2017 Reformation commemorations have not had a deep impact, experts say. 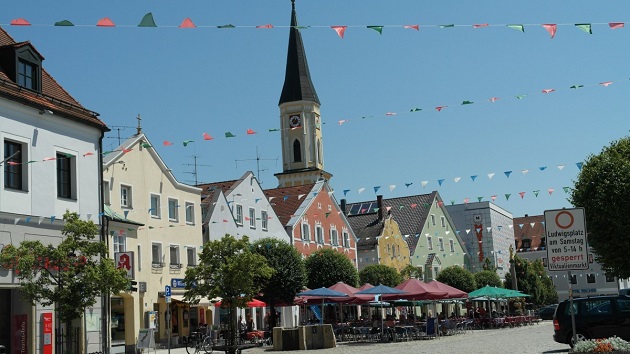 In Germany, the country that once experienced the Protestant Reformation, not many read the Scriptures on a regular basis.

Half of the Germans have a Bible at home, but only 6% actually read it, according to the data of research institute Insa-Consulere.

The lack of interest in Bible reading is a reality among religious people, as well, director Herrmann Binkert said during an annual Christian media congress in Schwäbisch Gmünd.

Only 8% of Roman Catholics and 7% of Protestants read their Bible regularly.

The only Christian denomination that stands out are members of free evangelical churches (32%), although even that figure is lower than expected.

A CERTAIN INTEREST IN THE CHRISTIAN FAITH

The research also found that 17% of Germans would be open to learn more about the Christian faith.

On the other hand, 26% said they are convinced that there is no God.

THE REFORMATION ANNIVERSARY IN THE MEDIA

At the congress, experts also analysed the impact of the 500th anniversary of the Protestant Reformation. Although 7 in 10 Germans heard about the commemorations, the message did not come across well enough, communication analysts said. the attendance to the hundreds of events organised in 2017 across Germany was low.

About 230.000 journalistic reports about the anniversary where produced in German media outlets, but most of them where not shared much on social media, the platform from which most young people get their information.

Published in: Evangelical Focus - europe - Half of Germans have a Bible, only 6% read it regularly