Members of faith communities are not as protected as other social groups, the four official religious representatives say in a statement. 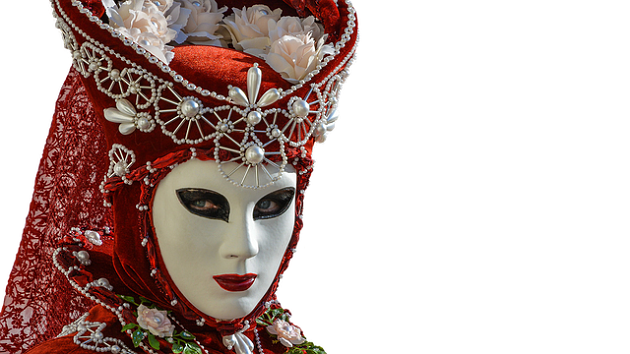 Carnival is one of the times of the year when most offences against the religious feelings are seen, the statement denounces. / Pixabay, CC0

Representatives of Catholicism, Islam, Evangelicalism and Judaism in Spain issued a joint statement denouncing what they believe are “offences against the religious feelings”.

It is an answer to the carnival celebrations in of the past years, in which Jesus Christ and the Virgin Mary have been mocked.

“Christians, Jews and Muslims, with different sensitivities, share our respect or devotion for the persons of Jesus, Mary and the saints in the biblical scriptures and we see with grief a shameful spectacle with provocations no one would accept if the offence would be against the feelings or values of other groups in society”, the statement reads.

There is “concern and sadness” among these religious leaders when “continuous offences to the religious feelings of members of several religions” have happened in the last years.

In this context, “the peace in the legal framework, the mutual recognition and the respect for Human Rights” are undermined.

Spain as a country, the signatories say, “has advanced much” in the understanding of “the perverse nature of discriminatory discourses, hate speech, and actions for reasons of race, country of origin, gender, and political ideology”.

Nevertheless, “the offences against religious feelings still have a social tolerance in our country that is incomprehensible”.

“In Spain, temples and religious symbols are desecrated, and public mockery of the most sacred columns of the religious faith of millions of people is made, with impunity and tolerance”, the statement denounces.

The text ends with a commitment of the four religious confessions to “continue to work with all of society in our contribution with the causes of peace, tolerance, integration and coexistence, in freedom and in the interest of the common good”.

You can read the full statement in Spanish here.