The evangelical family of one of the victims held their own funeral. Italian Evangelical Alliance: “The state assumes everyone is Catholic”. 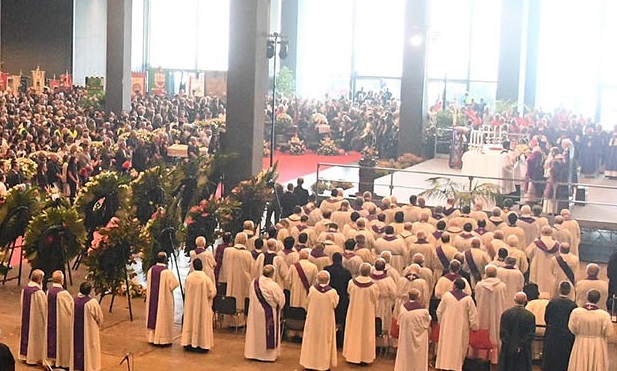 The state funeral for the vic+tims of the Genova bridge collapse. / EFE, L. Zennaro

The state funeral in Genova for the victims of the Morandi bridge, which killed at least 41 people, was not attended by all the victims.

About half of the relatives decided not to take part in the ceremony held on August 16th, to protest against how the government had managed the crisis.

The state funeral followed a Roman Catholic rite, and was led by Cardinal Bagnasco.

Among those who did not attend the state funeral were the parents, siblings and friends of Stella Boccia (24). They decided to do their own funeral the day before in the evangelical church of Foiano Della Chiana, the Christian community where she was raised. 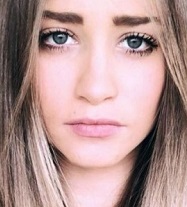 Francesco Boccia, brother of the victim, is an evangelical pastor of an Assemblies of God in Pontedera. “Our decision to celebrate the funeral privately is not controversy as some national press media have written”, he said, according to local newspaper Il Tirreno, “but only to keep our private pain and because we have another faith”.

The funeral for the fiancé of Stella, Carlos Jesús Erasto Trujillo (27, Peru), who also died in the bridge collapse, was held one day later.

AEI: “CATHOLIC CHURCH ACTS ON BEHALF OF THE STATE”

This is not the first time a state funeral in Italy is officiated in accordance to the Roman Catholic liturgy, even when those honoured include people of other faiths and non-believers.

According to the Italian Evangelical Alliance (AEI), the state funerals after the earthquakes of Aquila (2009) and Amatrice (2016) followed a similar religious framework.

“The state funeral is delegated to the Catholic church as if the state could not ‘handle death’ a part from ‘mother’ church”, Vice President of the AEI, Leonardo De Chirico, told Evangelical Focus.

Therefore, the state funeral, becomes “actually a Catholic funeral. The distinctions between state and church are blurred”, he said.

According to the Evangelical Alliance, the tragedy of Genova revealed “the non-yet assimilated laicité of the country. It assumes that everyone is Catholic and that the Catholic Church acts on behalf of the state”.

In the Genova state funeral, “one of the victims was Albanian and Muslim. So an imam said a prayer at the end of the mass, therefore adding confusion on top of confusion”.

De Chirico also underlined that half of the families of relatives “were critical of the state which did not control the safety of the bridge and allowed its collapse; so they wanted not to be part of the ceremony”.