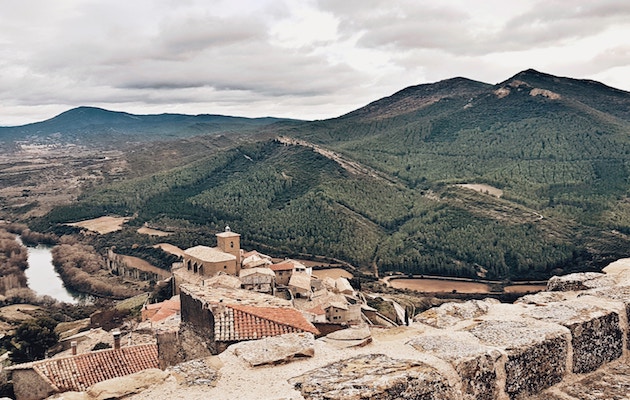 MIGRATION, KEY TO THE GROWTH OF THE CHURCH IN SPAIN 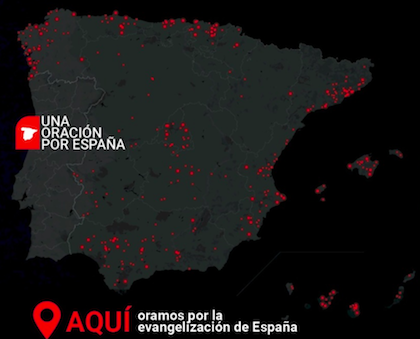