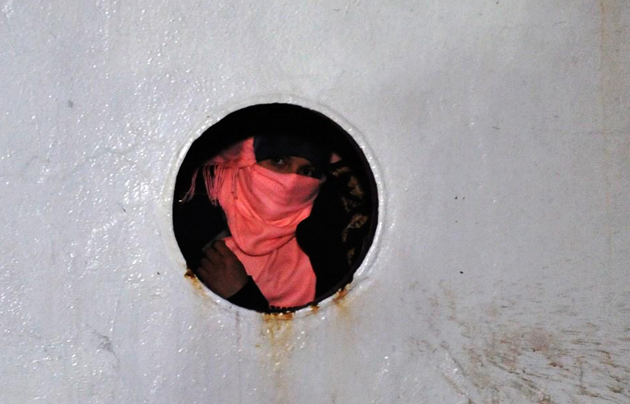 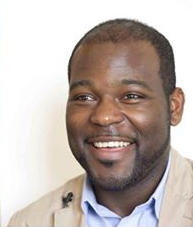 SAFETY AND STABILITY FOR MIGRANTS

REAL ACTION, NOT ONLY “COOPERATION” 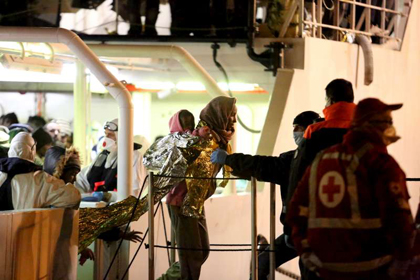 THE NEED FOR BINDING AGREEMENTS

Published in: Evangelical Focus - europe - “Dignity of migrants is as precious and unassailable as ours”