The German ‘land’ of Hessen re-opened church buildings on 1 May. The worship service followed hygienic and social distancing measures, but singing without face masks was allowed. 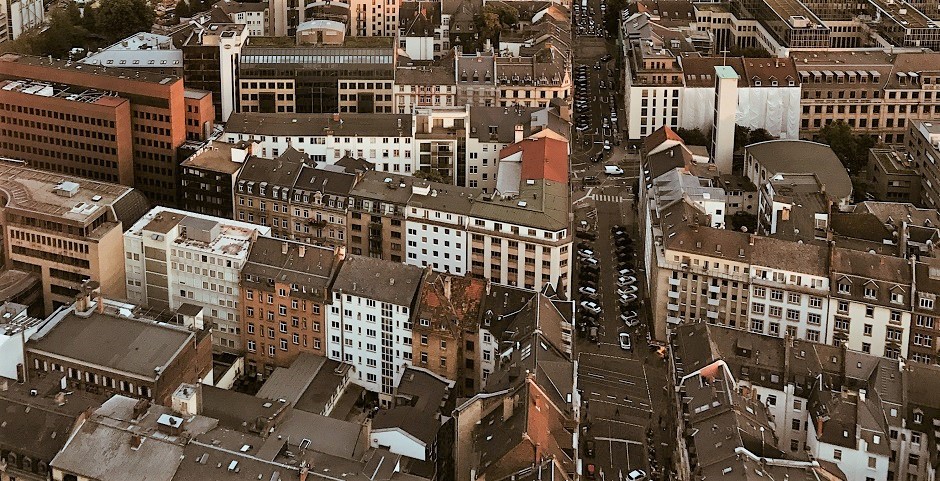 A view of Frankfurt, in Germany. / Enes Ünal (Unsplash, CC0)

A worship service of a Russian-German speaking Baptist church in Germany has led to the infection of at least 107 people.

The 'land' (state) of Hesse had allowed worship places to re-open since the beginning of May.

Several members of the congregation “Gospel Christians Baptists”, in Frankfurt, were infected on 10 May, despite several measures to protect worshippers (such as keeping a 1.5-meter distance between worshippers and using disinfection methods) had been put in place.

According to the health authorities of the city of Frankfurt, most infections happened after the service, once members went back to their homes. The fact that the church is formed by large families with children, may have made the spread of the virus in the days after the worship service easier.

“The large majority is not very ill”, the Frankfurt officials added, “individual cases are being followed, we have this under control”.

As the case was made public on 24 May, the church issued a statement expressing their “dismay and sadness”. The president of the church congregation was in intensive care, they explained, and another member of the leadership had also been infected. But “many are on a good path of recovery and some are well again”.

Despite observing many measures to protect the church members from the coronavirus, the church apologised for not asking everyone to wear face masks. They also admitted they should have “renounced to the common singing”.

The church has now moved back to online-only activities. They underlined that they are in constant communication with health authorities, and thanked all those who had expressed their support and encouragement during this “difficult situation”.

After the case was made public, the Health Minister of Hesse, Kai Klose, called all citizens to carefully follow all measures to fight the coronavirus.

“These situation shows us how important it is that we all remain watchful and not become careless – especially now during this de-escalation. The virus is still here and able to spread”.

Published in: Evangelical Focus - europe - A Baptist church service in Frankfurt leads to over 100 Covid-19 infections