‘Indignados’ to rule Madrid and Barcelona after elections 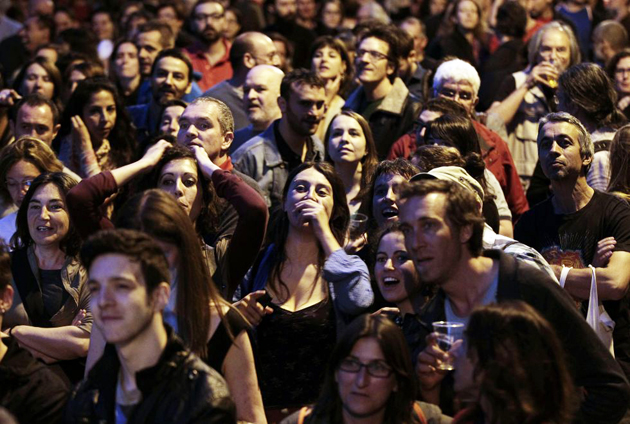 After 4 years of financial crisis, Spain’s citizens voted for change in the elections held on Sunday to elect new regional parliaments and city halls.

The Sunday’s results gave a clear message to the party of Prime Minister Mariano Rajoy, which lost all their big majorities.Results in Spain’s election showed what many polls anticipated: bipartisanship is over.

The city of Barcelona is the clearest example: 7 different parties obtained representation and a coalition of 3 parties could be needed to form a stable government.

A non-professional politician, left-wing social activist Ada Colau, won after a campaign in which she promised to “give back real power to the citizens” and make public policies to help those families in which all members have lost their jobs due to the financial crisis. 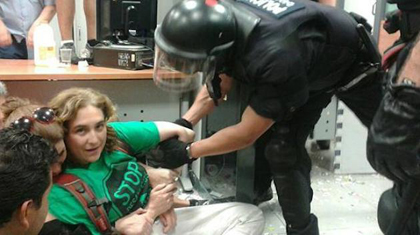 After the election, photos of Colau being carried away by the police in demonstrations against the power of banks, only 2 years ago, became viral. 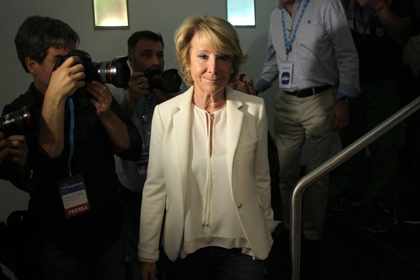 In Spain’s capital, Madrid, ruling party PP won both in the regional parliament and the city, but it will probably lose power to close second Ahora Madrid, another new indignado movement party close to Podemos.

Candidate Manuela Carmena (a former judge) will get the support of Labour to bring an historical change in the biggest city, after the Conservatives ruled for 24 years. 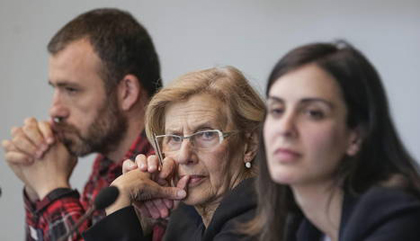 Other similar parties like Marea and Compromís also became an alternative to power. With a more moderate centrist profile, new party Ciudadanos also had a good result in all cities.

Corruption scandals lead voters to punish the parties in power. In Valencia, another major city, the Conservatives will lose both the regional and local power after more than 20 years of uncontested dominion. An alliance of left-wings parties will replace them.

Unemployment rate in Spain is at 24 per cent, and many families feel politicians have not given adequate responses to the deep financial crisis. The national election expected for December will show if Spaniards trust in these newly elected parties or they give their confidence back to the traditional options. 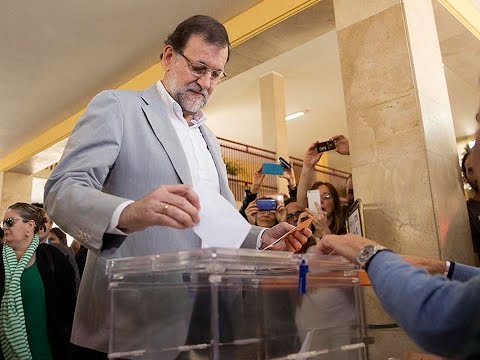 Published in: Evangelical Focus - europe - ‘Indignados’ to rule Madrid and Barcelona after elections