Last July the EU announced the appointment but the position is still vacant. “Promoting freedom of religion is essential to address global challenges”, 49 MEPs say in a letter to the EU. 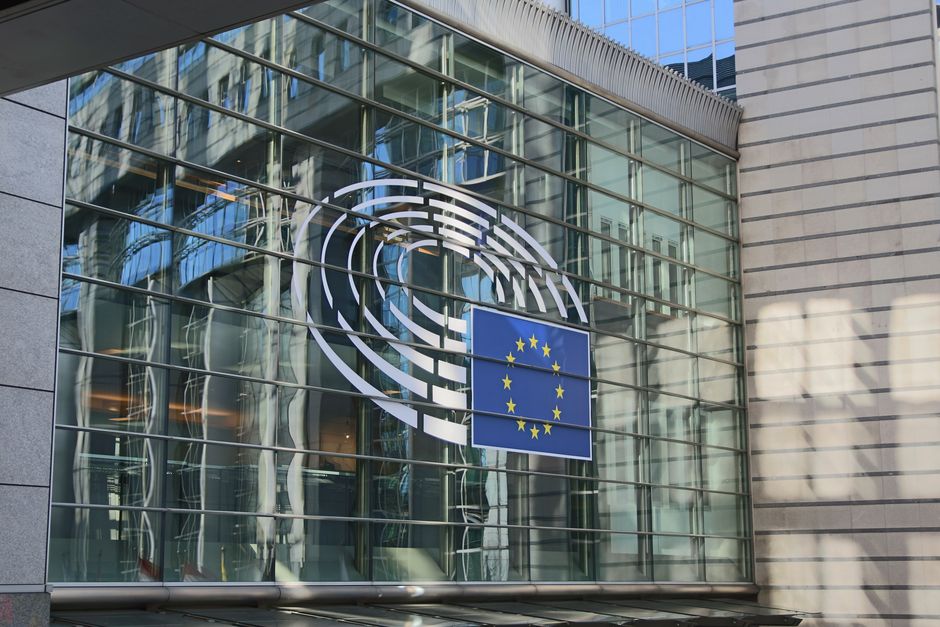 Forty-nine MEPs have written a letter to the President and Vice President of the European Commission, urging them to “renew the position of of the Special Envoy for the promotion and protection of freedom of religion or belief (FoRB) outside the European Union as soon as possible”.

The position has been vacant since over one year, when the term of Jan Figel’ finished. After the pressure of many groups and individuals, last July the EU announced that they would renew the mandate, but without giving potential names nor a date.

The MEPs recall in the letter that “the Pew Research Center’s study on global restrictions on religion found that in 2017, 83 countries experienced high or very high levels of restrictions” and “the systematic mass murder of religious minorities by the so-called ‘ISIS/Daesh’”.

Furthermore, “persecution based on religion and belief is contributing to the migration crisis and related security challenges which threaten the EU”, they add.

“Promoting freedom of religion is essential to address global challenges”,

“Promoting freedom of religion and belief, therefore, is not only in line with the values which guide EU external action, it is also essential in strengthening our role in addressing global challenges”, the letter underlines.

According to the signatories, “the appointment of a Special Envoy holding a permanent mandate, with a multi-year term, full-time staff, and increased funding would send out the message that the EU is committed to protecting everywhere the victims of violence and persecution because of their religion or belief”.

“We recommend that the Special Envoy’s mandate is strengthened while remaining focused specifically on protecting freedom of religion or belief, since the targeted attacks on this freedom in recent years have proven the necessity of both a more targeted and urgent response”, they point out.

The letter was led by Miriam Lexmann, a centre-right MEP from the Christian Democrat Movement in Slovakia, but also signed by former European Parliament President Antonio Tajani from Italy.

Together with 48 colleagues, we have called on the @EU_Commission to renew the post of the EU Special Envoy for the Promotion of Freedom of Religion or Belief as soon as possible pic.twitter.com/yOPPOiSm1R

EEA: “EU should lead by example and show that FoRB is a precious human right”

Last July, Brussels representative of the European Evangelical Alliance (EEA), Arie de Pater, told Evangelical Focus that “not renewing the mandate of the EU Special Envoy would give the wrong signal to those countries were FoRB is currently at risk”.

“Across the globe, both religious and non-religious groups are facing limitations of their freedom. It is important that the EU leads by example and shows that FoRB is a precious human right for all people”, he stressed.

Jan Figel’, the only EU Special Envoy for FoRB so far

The role of Special Envoy for the promotion of freedom of religion or belief (FoRB) outside the European Union was created in 2016. The Slovak Jan Figel’ (a former European Commissioner and Minister) served in the position for four years until October 2019.

He made seventeen official visits and addressed several difficult religious freedom crises. According to De Pater, “thanks to his diplomatic skills, he has been able to shape the mandate of the EU Special Envoy and implement it effectively”.

In an interview with Don Zeeman, Secretary General of the Evangelical Alliance Flanders (Belgium) for Evangelical Focus, Figel’ said that “it is important to institutionalise the role of the special envoy. […] This is about the European Union which cares or not, which continues in better conditions to promote freedom of religion or belief for everyone, everywhere”.

“It cannot remain on the basis of an annual mandate, but it should be better structured, more anchored for the sake of institutional co-operation and for the sake of those who suffer”, he added.