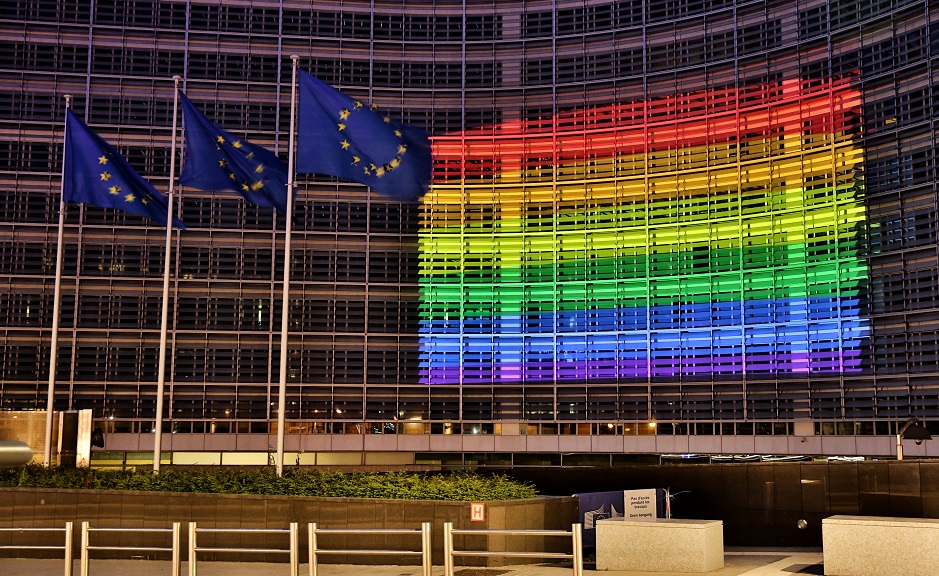 The European Union has announced its ambitious plan to “protect LGBTIQ people” across the Union, which will include sanctions against countries that are not perceived as respecting their rights.

In September’s State of the Union debate, the President of the European Commission, Ursula von der Leyen, had hinted that the issue would be a priority of her mandate. On 12 November, “the first-ever EU Strategy for lesbian, gay, bisexual, trans, non-binary, intersex and queer (LGBTIQ) equality” was presented.

This push comes in the midst of a social debate in European countries such as Poland, where around one hundred municipalities have declared themselves “LGBTQI+ ideology free zones”. EU officials had reacted in strong terms against this initiative and Von der Leyen defined them as “zones with no humanity”. The Commission already announced that countries and regions that clash with European legislation on LGBT rights, could lose EU funds.

The European Commission as a whole now adopts the controversial policies of criminalising “hate speech” against LGBT people which had been apprvoed in certain countries. “The Strategy proposes to extend the list of EU crimes to cover hate crime, including homophobic hate speech and hate crime”, reads the official press released by the European Commission. “It also ensures that LGBTIQ concerns are well reflected in EU policy-making”.

The Commissioner for Equality, Helena Dalli, added that all countries should adopt specific pro-LGBT plans. “The strategy calls on those Member States that do not have national LGBTIQ equality strategies to adopt one, addressing the specific equality needs of LGBTIQ people within their country”.

Money will be deployed to “protecting the rights of rainbow families”, the Comission added, “funding opportunities for initiatives that aim to combat hate crime, hate speech and violence against LGBTIQ people”.

The Commission also said the EU is ready to “lead the call for LGBTIQ equality around the world”.

At the moment, 21 European countries allow same-sex partnerships and 14 allow them to adopt children.

Evangelical Christians in European countries such as Germany, Sweden, Italy, Spain and Switzerland, have expressed their concerns that such policies will restrict freedom of speech, religious freedom, and the right of parents to educate their children according their own values.