The German government plans to ban so-called ‘conversion therapies’. Reinhardt Schink, Secretary General of the German Evangelical Alliance, says the law proposal is “neither coherent with its assumptions, nor consistent in its approach”. 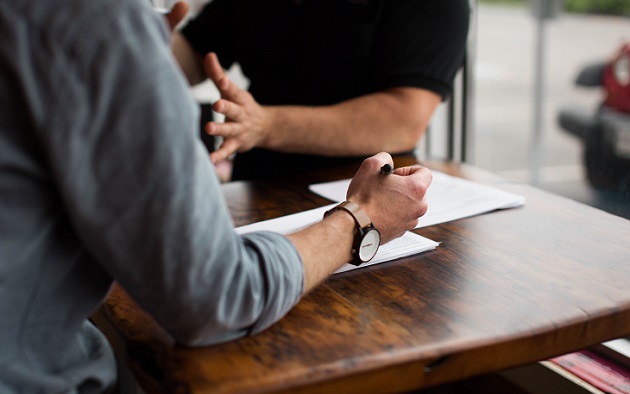 The new legislation would ban all help or counselling offered by professionals or institutions (including churches) to gay people who struggle with their own sexual identity.

German law already protects LGBT people from all forms of discrimination, and gay marriage was legalized in 2017.

After the new plans were made public, the German Evangelical Alliance (EAD) wrote letters to the expert committee commissioned by the Health Ministry and to the Members of Parliament, offering an “alternative legislative proposal” and expressing their support for “freedom of choice”.

Reinhardt Schink, Secretary General of the EAD, told Evangelical Focus that “the planned law will unintendedly discriminate gay people by hindering them from taking responsibility for their personal lives”.

“This is not consistent as it assumes that there is no possibility to change one’s sexual orientation from gay to heterosexual feelings within an overall framework that states that fluid sexual orientation”, Schink said. 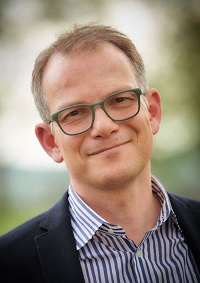 Question. What laws are there already in place in Germany that protect LGBT people from discrimination and abuse?

Answer. Until the criminal code (§175) was changed in 1994, homosexuality was treated as a crime.

The Main Law against discrimination including LGBT people is the “Allgemeine Gleichbehandlungsgesetz” (Common Equal Treatment Law) from 2006. It protects LGBT people from discrimination e.g. at their working place and in their professional life as well as customers (for example when renting a flat). Since 2017, homosexuals are legally allowed to marry.

Q. What is your reaction to the plans of the Health Minister?

A. The Health Minister convoked a committee to draft a law that bans therapies for gay people. However, in doing so the planned law will unintendedly discriminate gay people by hindering them to take responsibility for their personal lives. This is not consistent as it assumes that there is no possibility to change one’s sexual orientation from gay to heterosexual feelings within an overall framework that states that fluid sexual orientation.

Additionally, a conversion from heterosexuality to homosexuality is not only possible but also supported. To put it in a nutshell - the goal of the planned law is neither coherent with its assumptions, nor consistent in its approach. And it does not live up to its own values and targets.

Therefore, we advocate that freedom of choice should be both taken serious and put into practice. We want to prevent that advice, help or counseling of gay people who struggle with their sexual identity or who consider to change would be criminalized.

We speak out for therapy freedom. We wrote a letter to the established expert committee and to the members of Parliament to explain our position. We met personally with members of the Minister’s staff and we will suggest an alternative legislative proposal.

Besides we wrote articles in some newspapers and asked Christians to talk to the MPs they know. But, perhaps most important: We want to give a voice to the so far voiceless. People who experienced helpful advice during a time when they struggled with their homosexual feelings and asked for support by (re-)discovering heterosexuality.

Q. In other European countries, laws against so-called ‘conversion’ have already been used to punish psychologists and church workers who have conducted voluntary courses for same-sex attracted people. Do you think this could happen in Germany soon?

A. Yes, the minister made it very clear that is goal is to pass a law this year that would criminalize conversions – but only in case of a conversion from homosexuality to heterosexuality. The other way round would still be supported. As this is a ridicule approach, we do hope that we will end up with a law that does not prohibit counseling, assistance or support.

Q. A part from Christians, have there been other voices who defend the freedom of a person to seek help with his/her sexual identity?

A. Not officially. However, we met doctors who said that there is no need for new laws but they are under pressure not to speak up loudly. Additionally, some people from the LGBT community are not in favor for the law planned as they do not like the idea either that a government would like to rule this intimate part of one’s life. They refuse to loose personal freedom again

Q. What have been some of the messages during the Pride marches in Germany this year? Is there a big pressure on political parties to fully endorse all of the LGBT agenda?

Q. How can evangelical Christians be wise inside churches, as they address the care of committed believers who struggle with same-sex attraction or gender confusion?

A. First of all, it’s always about truth in love as well as true love. We cannot try to substitute truth by love or vice versa. It’s always both. Consequently, we always need to reflect how a law or ruling could be executed on the personal level in a helpful way.

On the political level, Christians need to understand that we live in secular world. Therefore, we need to use secular arguments as well as secular wording to explain our position. Good reasons for our position need to be “good” and widely accepted within this secular framework E.g. to argue not that much with moral terms but to make it clear that it’s about freedom (religious freedom, freedom of speech, of therapy and so on). We need to reclaim a minority position.

The German Evangelical Alliance has issued a document titled “Marriage as Good Gift of God” (available in German).

Published in: Evangelical Focus - europe - “We want to prevent that counseling of gay people who struggle with their sexual identity is criminalized”