There is something deeply wrong with a society that rejoices so glibly over the killing of the unborn. 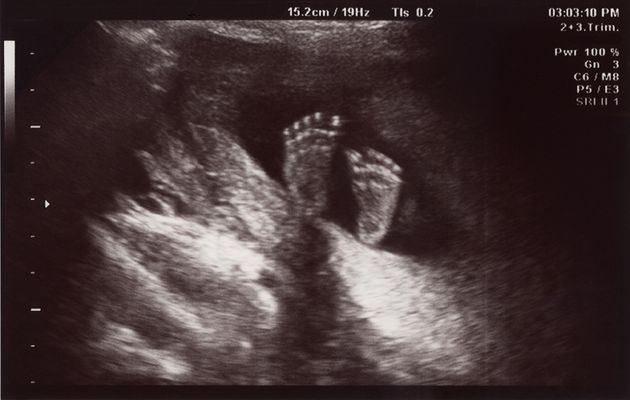 “We made history!” was the shout of ‘joy’ of pro-abortion campaigners in the Republic of Ireland when the final results of last week’s referendum on abortion were confirmed.

The referendum, held on the 25th of May, asked voters whether or not to overturn its long-standing abortion ban, embodied in the 8th Amendment to the Constitution, adopted in 1983.

The results showed 66.4% of voters were in favour of repealing the ban, while 33.6% wanted to preserve it – in order to continue saving the lives of the unborn.

Ireland has certainly made history – though not in a positive way. The results of the referendum mark a troubling retreat from the life-affirming society that Ireland had become and ushers in a new, dark chapter in the history of the ‘Emerald Isle’.

It speaks volumes about how the people of Ireland see their future and how they intend to treat the most vulnerable members of their society – the unborn. Abortion will now be permitted – and promoted – in the name of “human rights” and “freedom”.

Once the final results were announced, the reaction of abortion ‘rights’ supporters was swift and crudely trivialized the value of life. In some places, pro-abortion supporters responded with tears of joy and peals of laughter.

In one online comment, a pro-abortion campaigner wrote: “Now let the race start for a woman to claim the title of first abortion in Ireland.”

There is something deeply wrong with a society that rejoices so glibly over the killing of the unborn. And this does not only concern Ireland. It should concern all who care about basic human rights and human dignity.

Representatives of the Save the 8th campaign correctly pointed out:

“The 8th amendment did not create a right to life for the unborn child – it merely acknowledged that such a right exists, has always existed, and will always exist. … However, a wrong does not become right simply because a majority support it. ... Abortion was wrong yesterday. It remains wrong today. The Constitution has changed, but the facts have not.”

In an article in the Irish Times, journalist David Quinn also pointed out:

“It remains as much the case today as it was on Friday that the unborn child has a moral right to life; that it is one of us. If the referendum vote had been 99-1 in favour of repeal, that would still be so. The law acknowledges the fundamental rights that are ours by virtue of being human, but it does not create them. The law may fail to acknowledge and protect your rights, but they still exist, morally speaking. The size of a vote has absolutely no effect on this. It then becomes a matter of fighting to have your rights acknowledged in law once more.”

Regardless of the referendum’s dreadful results, the lives of the unborn in Ireland – and all over the world – are as valuable today as they were before the 25th of May. Life will always deserve to be cherished and protected – even if legislation says something different.