Matti Korhonen and Pasi Turunen know their country well and have some doubts about the real happiness of their neighbours. 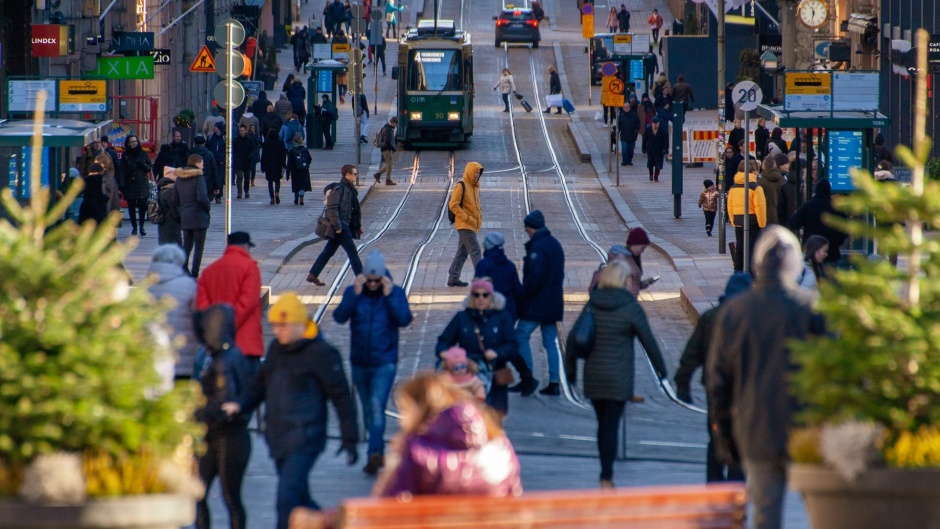 A street in the centre of Helsinki, Finland. / Photo: Tapio Haaja, Unsplash, CC0.

In April 2022, Finland was declared for fifth year in a row the “happiest country in the world”, according to the World Happiness Report, produced by a group of independent experts under the umbrella of an United Nations agency. 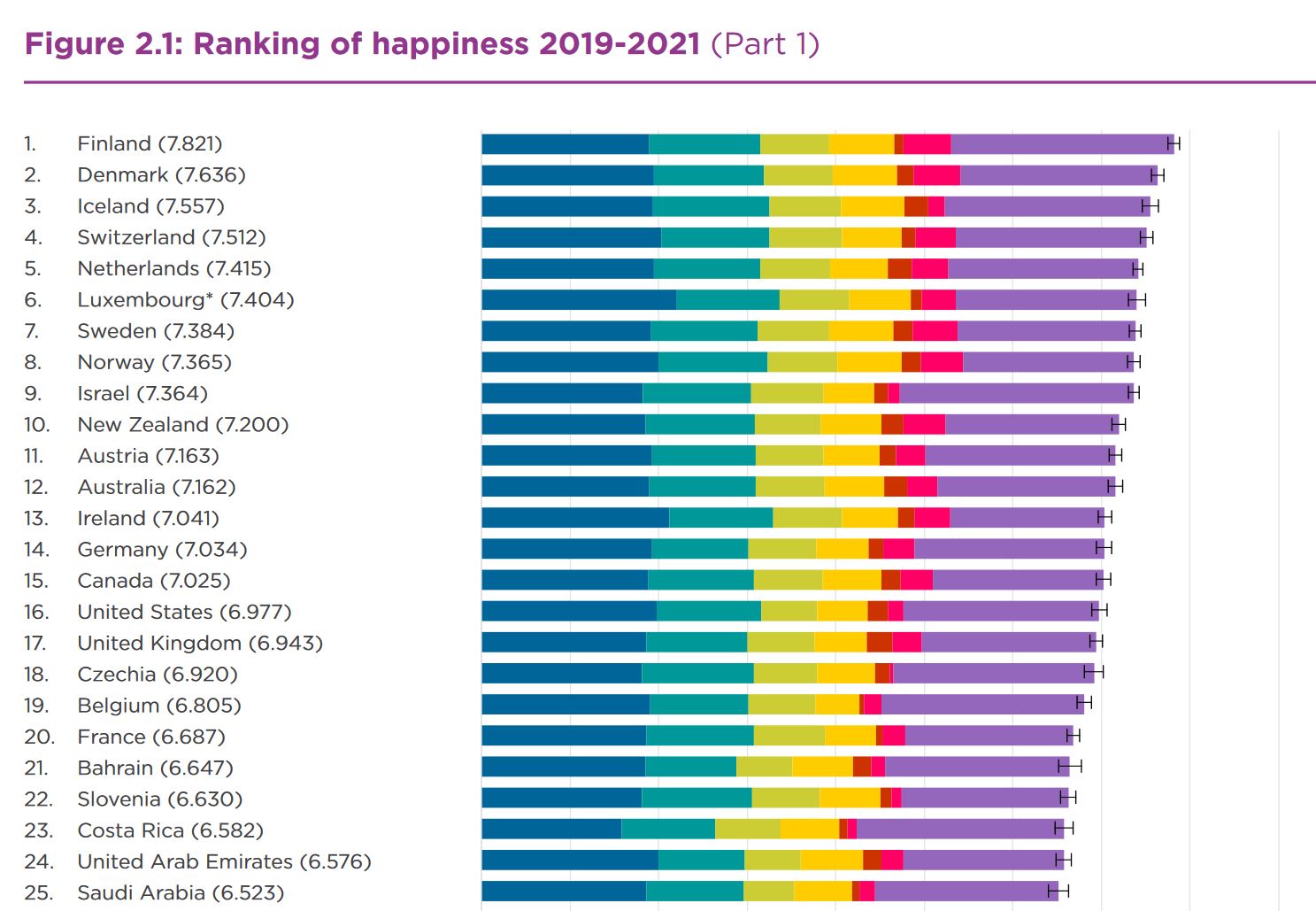 The first 25 countries in the World Happiness Report. / Graph: WHR

After Finland, other European countries are in the next seven top positions.

The ranking is based on these variables: 1) The annual Gross Domestic Product (GDP) per capita 2) Social support 3) Healthy life expectancy 4) Freedom to make life choices 5) generosity 6) perceptions of corruption. These factor are combined with the self-perceived happiness of citizens in each country.

Are Finnish the happiest people in the world? Evangelical Focus asked two journalists who follow the social trends in their country. 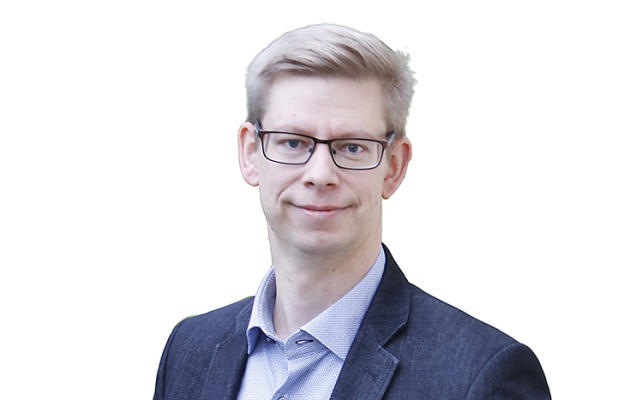 First of all, it is good to note that the World Happiness Report does not so much measure the feeling of happiness, but contentment with life. Finns have traditionally thought of themselves as a melancholic people, which is strongly reflected in culture, for example in music, literature and humour.

Finns have a deep-seated idea that one should not complain about unnecessary things. This can affect how Finns respond in this type of survey.

Finland is economically a quite prosperous country. There is not much corruption here. People have great trust in the authorities. There is a free education and people have the freedom to choose, for example, their profession, spouse and hobbies.

According to the survey, Finns' compassion and generosity have increased. I could see that the background here is that Finns are a very dutiful and law-abiding people. On the other hand, we are not very hospitable. In my own work as a journalist, I notice this repeatedly when missionaries or other people who have been abroad say that the country they have been to was really hospitable and communal compared to Finland. Finns are perhaps slow to get to know new people, but loyal friends.

My own interpretation is that Finns generally don’t think much about how faith affects the country’s happiness. However, researchers have suggested that the Nordic welfare state is built on the principles of the Lutheran Reformation. And it is clear that, for example, our legislation is built on the basis of Christian values. Even though religiosity in decline, belief in God has built this country. Of course, more secular people might prefer to explain that our success is based on secular humanism, enlightenment and liberalism. 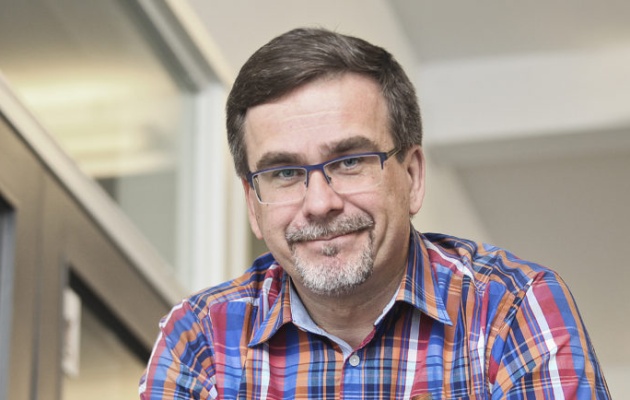 It is paradoxical that Finland is for the fifth (?!) time considered as the happiest nation on earth while at the same time we are one of the leading nations in the use of antidepressants. When I look at the metrics used to measure “happiness” my attention is captured by two observations.

I wish Finland, my nation, could find the true and everlasting happiness that can never be lost Happiness is explained in part by “social support, generosity and honesty in government”, and I think it is true that there is a general sense here in Finland that the government is working for you and not against you. That is important for people to have a sense of happiness.

I can also understand the generosity which was and is clearly displayed by the immense support to Ukranians escaping the Russian and coming to Finland. So I can recognize those metrics.

On the other hand, as a Christian, one cannot avoid the conclusion that the metrics are very “worldly”, so to say. The God-dimension is missing: “my real happiness is to live near God”. After all, happiness, even in its immaterial dimension, is measured in a material world, and could be summarized by what once pop star Madonna once said about her own wealth: “Money does not bring you happiness, but it calms the nerves”.

I wish Finland, my nation, could find the true and everlasting happiness that can never be lost, which is found in Christ.