WEA: “175 years of uniting evangelicals for prayer, mission and justice”

The World Evangelical Alliance commemorates its 175th anniversary, focusing on “the central role of Jesus, the Bible and transforming the world by preaching and practising the gospel”. 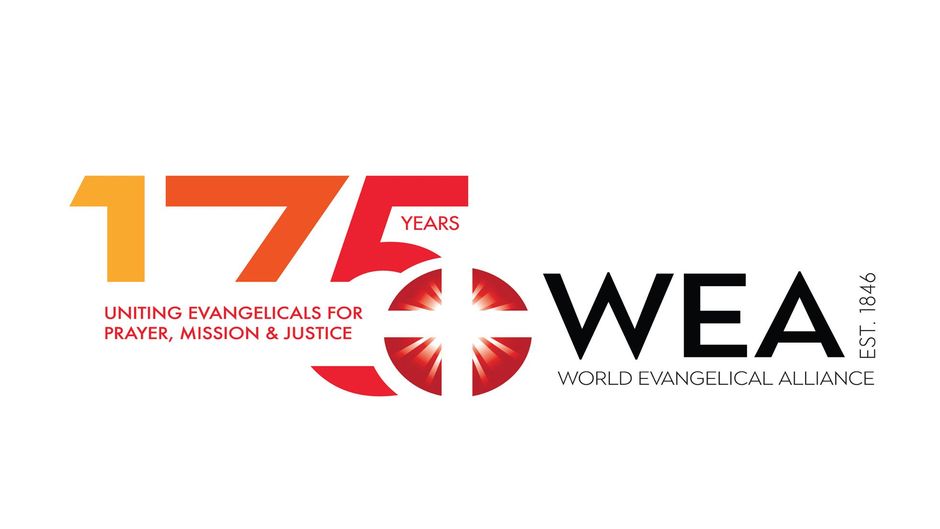 The World Evangelical Alliance is launching the commemoration of the 175th anniversary since its founding in London, UK in 1846. / WEA.

The World Evangelical Alliance (WEA) has started the commemoration of its 175th anniversary.

They explain in their website that “the year-long campaign will feature a website with highlights from its history, stories of evangelicals from different parts of the world and interesting facts and insights of WEA’s engagement with a range of issues in society”.

“It will also cast a vision for the future of this evangelical movement that grew to more than 600 million believers in 143 countries on all continents”.

An evangelical perspective on relevant issues

The WEA was founded on August 20,1846 in London, UK, where around 800 evangelical leaders from eleven countries, representing 52 Christian denominations, gathered to establish what they described as “a new thing in Church history, a definite organization for the expression of unity amongst Christian individuals belonging to different churches”.

It has now “become the second largest world church body that speaks as a representative voice on behalf of evangelicals at the United Nations, to governments and media, contributing an evangelical perspective on issues that are relevant to the church globally”, says its website.

According to Bishop Dr Thomas Schirrmacher, Secretary General of the WEA, the evangelical entity “continues to be a testimony for the fact that amid the incredible diversity, evangelicals be united together as one”.

“Considering the fact that each national Evangelical Alliance and each regional Alliance has its own unique history, and that evangelicals come from hundreds of ethnic groups and speak around 1,000 languages, the WEA is as colourful as never before. And this is something we would like to recognize through this Jubilee”, he added.

Schirrmacher stressed that “as a global network that has its roots in the local churches in the neighbourhoods”, the WEA “continues to hold on to the central role of Jesus Christ as our personal Saviour, the Bible as our supreme constitution and the goal to transform the world by preaching and practising the gospel”.

The year-long anniversary commemoration will start with daily social media postings featuring prayer topics from each region on the theme of unity.

Schirrmacher pointed out that “prayer has always been foundational to the WEA, so we want to begin the Jubilee by recognizing the diversity of the global body of Christ and the unique opportunities and challenges they face”.

“We are very conscious that amid the ongoing pandemic and various other natural or man-made disasters, there is a great need for prayer today, so we invite you to join us as we commemorate 175 years”, he concluded.