53% of the boys surveyed think “online pornography is realistic.” P-Word conference will be held in London to explore a practical Christian response to the issue of pornography. 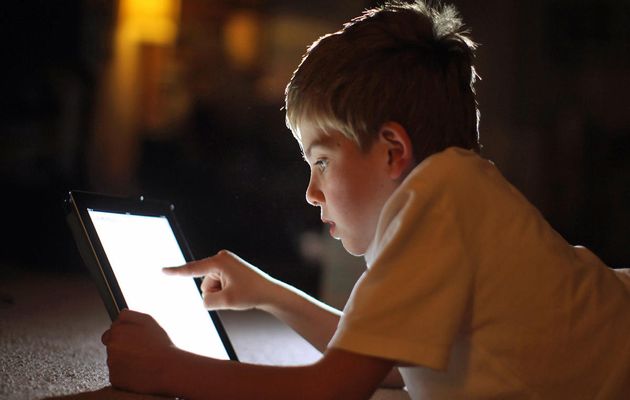 A major study, carried out by Middlesex University, along with the National Society for the Prevention of Cruelty to Children (NSPCC), has revealed most British children are exposed to pornography by their early teens.

“If boys believe that online pornography provides a realistic view of sexual relationships, then this may lead to inappropriate expectations of girls and women”, Dr Elena Martellozzo, who co-led the research, told BBC.

The research also pointed out that it was more likely for teens to find the material accidentally (28%) than seek it out deliberately (19%). 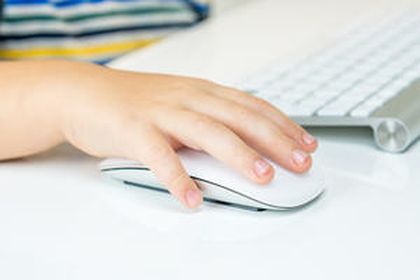 Nola Leach, CEO of UK Evangelical Alliance member CARE: "We would urge the government to accelerate its welcome age-verification plans and also to give its backing to Baroness Howe's Online Safety Bill, which is by far the best piece of legislation yet produced to protect young people from accessing deliberately or accidentally pornography online.”

Leach believed the survey was "both shocking and hugely alarming" and it should "set alarm bells ringing across the UK”, because “the fight to protect the childhood innocence has reached a critical juncture.”

"Age-appropriate sex and relationship education in schools, dealing with issues such as online pornography and children sending indecent images, are crucial", Wanless added.

A spokesperson for the Department for Culture, Media and Sport said: "Keeping children safe online is one of government's key priorities.

"In the forthcoming Digital Economy Bill, we will bring in legislation that will require companies providing pornographic material online to make sure they have a robust age-verification system in place, so that those accessing their websites are over 18", he concluded.

CARE is jointly hosting the P-Word conference on June 23 with Naked Truth. It will bring together a range of experts, from many different places, to explore a practical Christian response to the issue of pornography.

The conference aims to “equip leaders with a practical and pastoral response to the issue of pornography.”

The conference will feature a variety of short talks from a range of experts including activists, therapists, theologians and Parliamentarians. Delegates will receive both a clear understanding of the social costs of pornography and be given practical tools to address pornography in their churches and communities.

Published in: Evangelical Focus - life & tech - More than half of British children are exposed to pornography by 14