Cryptocurrency: An analysis from a spiritual perspective

“For the church, ‘Bitcoin’, like any other payment mechanism, has to be an instrument to distribute justice”, says economist Jorge Saguar. 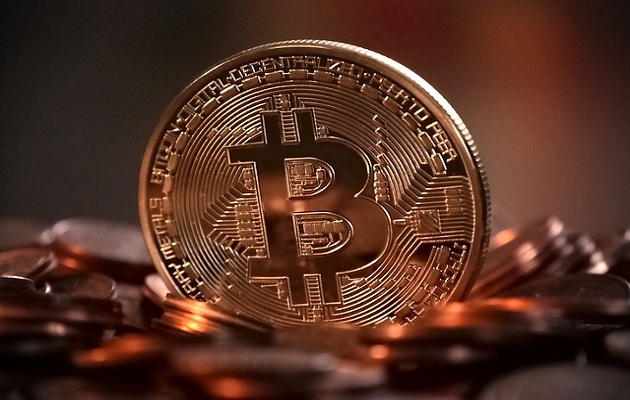 Today the use of Bitcoin is very common. Companies like Amazon accept the payment of goods and services through Bitcoin.

This morning you can buy a ‘Bitcoin’ in Madrid for 7,000 euros, depending on the seller.

According to Jorge Saguar, economist and a member of the Spanish group Evangelicals in Economy and Business (Evangélicos en Economía y Empresa, Tres-e), the value of the most recognized cryptocurrency has stabilized.

This new payment system has been in the news very much in the last weeks, and some agencies, such as the Spanish Securities and Exchange Comission (CNMV in Spanish), have rejected it.

Saguar explains that the history of ‘Bitcoin’, or any other cryptocurrency, has brought hope for a system with inviolable security mechanisms, but it still has its risks.

Created in 2009 by Satoshi Nakamoto, a pseudonym behind which a person or a group of people hide, ‘Bitcoin’ made the economic ‘prophecies’ that emerged during the 1990s a reality. Back then, it was believed that a virtual currency, equivalent to the external standard of the gold, would soon be created, in whose value nobody could interfere.

THE CRYPTOCURRENCY AND THE RELATIVE VALUE

The cryptocurrency breaks with organisms and institutions like the national central banks or the monetary authorities, that have always fixed and changed the value of each currency according to certain interests.

“To understand ‘Bitcoin’, you have to understand that it is based on a decentralized computers network, there is no agency behind the initiative, it belongs to a group of people”, says Saguar.

USA LINKENED ‘BITCOIN’ TO ANY OTHER CURRENCY

The so-called “miners” are responsible of producing the cryptocurrency and, therefore, determine its value. A production that, in the case of ‘Bitcoin’, is limited to 21 million and will end in 2140.

In 2017, the Federal Reserve of the United States decided to liken ‘Bitcoin’ to any other currency, and to open the futures market of the cryptocurrency.

“This caused an explosion in demand and its value increased considerably, as well as the speculative interests”, the economist points out. 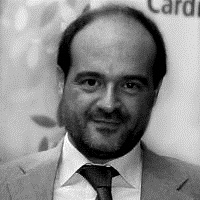 “Now there has been a fairly large decline in value, because many people have started to sell soon, speculating without thinking about the value of the product in the long term. This is what happens in the market with the volatility of the new products”, Saguar adds.

Today the use of ‘Bitcoin’ is very common. Companies like Amazon or the Alibaba Group have accepted the payment of goods and services through Bitcoin since its creation, nine years ago.

The battle of the cryptocurrency is against those who control the value of currencies. Saguar believes that ‘Bitcoin’ could become the new online gold.

“If in the future it really becomes an external standard such as gold, any currency in the world could be referenced in the cryptocurrency”, he says.

Apart from the dominant powers of the reliability and value of the coins, the cryptocurrency must also face a very clear reality in the market: speculation.

“Its volatility is very high, due to the generated expectation. Therefore, the risk is also very high. But that does not mean that this becomes a bubble. Some have said that if it bursts, it will be in the very long term and with a very high value, so that the benefit is assured. But they do not invest their savings, they speculate and take risks in a very professional and regulated way”, Saguar points out.

He explains that the cryptocurrency has security mechanisms to prevent anyone from buying all the ‘Bitcoin’ in the world to determine the value that suits them, but he also admits that “its apparent inviolability might fall apart”.

According to Saguar, the ‘Bitcoin’ buyers, in general, “are people willing to take high risks”.

There are churches that have already started to accept donations and tithes in ‘Bitcoin’. A fact that, according to Saguar, should not be viewed from a negative point of view, because “it's a payment system”.

However, the economist warns about the risk of investing in cryptocurrency: “it would be a mistake because it's like speculating with money”, he says.

Saguar believes that “for the church, ‘Bitcoin’, like any other payment mechanism, has to be an instrument to distribute justice”, and insists in leaving aside any moral connotation in this regard because, as he explains, the use of a ‘Bitcoin’ is like the use of an euro or a dollar.

“We must focus on social justice and, above all, on the sustainable management of what God puts in our hands. Today, when the church participates in some existing financial movements, it is favoring those with power”, he concludes.

Published in: Evangelical Focus - life & tech - Cryptocurrency: An analysis from a spiritual perspective