Tony Britten, the composer, wrote the football anthem based on Handel’s ‘Zadok the Priest’, whose lyrics are taken from the passage of 1 Kings 1:38-40. 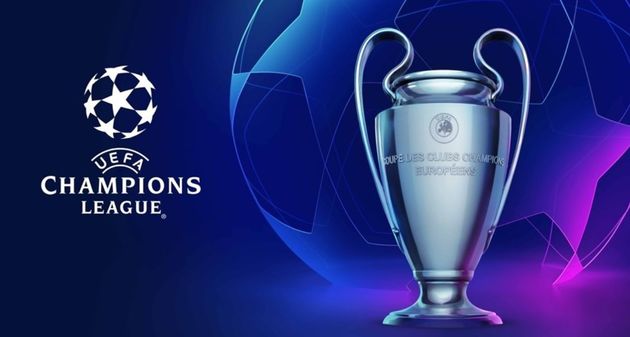 The UEFA Champions League official anthem, written by English composer Tony Britten in 1992, is based on George Frideric Handel’s Zadok the Priest.

Handel composed it for the coronation of King George II of Britain in 1727 and it is one of his Coronation Anthems.

Zadok the Priest has been sung at the coronation of every British monarch since its composition, and has been recognised as a British patriotic anthem.

Handel (1685-1759, born Händel) was a German Protestant composer, considered one of the leading figures of Baroque music and one of the most influential composers of Western and universal music.

The work is based on the passage of 1 Kings 1:38-40, which tells how the prophet Nathan and the priest Zadok, anointed Solomon, the son of David, as king.

So Zadok the priest, Nathan the prophet, Benaiah son of Jehoiada, the Kerethites and the Pelethites went down and had Solomon mount King David’s mule, and they escorted him to Gihon. Zadok the priest took the horn of oil from the sacred tent and anointed Solomon. Then they sounded the trumpet and all the people shouted, “Long live King Solomon!” And all the people went up after him, playing pipes and rejoicing greatly, so that the ground shook with the sound

In 1992, UEFA commissioned Britten, a graduate of the Royal College of Music in London, to create an official anthem for the European football Cup, which was to be renamed Champions League. 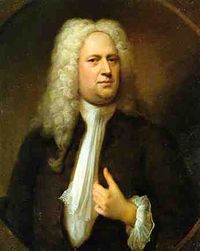 “We like very much ‘Zadok the Priest’ of Handel”, were the indications that he received.

In an interview with British newspaper Croydon Advertiser, Britten pointed out that “they approached me to write something epic. Hooliganism was a major problem at that time, and UEFA wanted to take the game into a completely different area altogether”.

“There's a rising string phase which I pinched from Handel and then I wrote my own tune”, Britten explained.

He also mentioned that he does not own the rights to the anthem, which are retained by UEFA, but he receives royalties when it is used.

THE CHORUS IS PLAYED BEFORE EVERY GAME

The anthem's chorus, which contains the three official languages used by UEFA: English, German, and French, is played before each UEFA Champions League game. It also appears at the beginning and end of television broadcasts of the matches.

Special vocal versions have been performed live at the Champions League Final with lyrics in other languages, changing over to the host country's language for the chorus.

Handel himself allowed in the eighteenth century that Zadok the Priest, along with other of his works compiled in Coronation Anthems, were used and played in any type of event or ceremony.

Listen to the original Zadok the Priest piece by Handel here:

Published in: Evangelical Focus - life & tech - The UEFA Champions League anthem is based on a piece of Handel