Christian NGO World Vision, warns that “coronavirus is forcing parents to expose their children to begging or child labour”. Only in Asia, 110 million children suffer hunger. 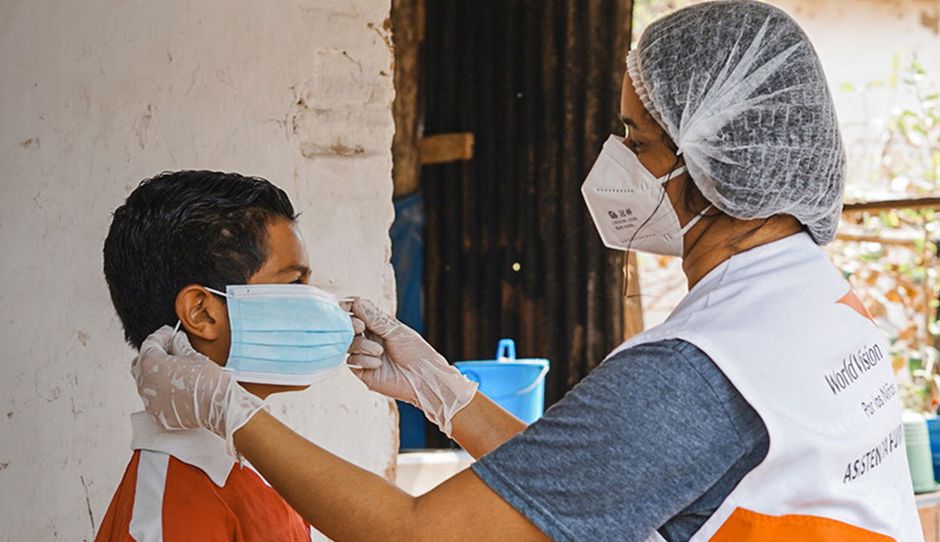 According to World Vision, “millions of parents in developing countries have lost incomes and jobs due to COVID-19, forcing them to expose their children to harmful and dangerous circumstances such as begging or child labour”.

The Christian NGO has conducted rapid assessments in 24 countries across Latin America, Sub-Saharan Africa, and Asia, confirming “alarming predictions of increased child hunger, violence, and poverty due to the economic impact of Coronavirus”.

“COVID-19 is already affecting parents and caregivers’ ability to meet the needs of their children. Without urgent action this will only get worse given that every second child, out of two billion children in the world, is living in poverty”, it adds.

The Christian NGO’s field-level data come from 14,000 households in Asia, over 2,400 small business owners in Africa, and more than 360 Venezuelan migrants across Latin America.

According to World Vision, “in the Asia region 110 million children are going hungry and 8 million have been pushed into child labour and begging”.

Meanwhile, “83% of surveyed Venezuelan migrants, said that food was scarce, to the extend that every third child is going to bed hungry, potentially over 1 million children”.

Asia, Latin America and Africa the areas which suffere the most. / Worl Vision

Cherian Thomas, World Vision’s Regional Leader for South Asia Pacific based in Bangalore, India explained how this crisis has impacted their region, in an interview with the Global News Alliance

“In our sample of the communities that we surveyed in Asia Pacific region, we cover a total of 9 countries, over 60% of people had loss of livelihood and loss of income because of their lost livelihood opportunities”, Thomas told GNA.

He pointed out that “children in one sense were being sent out to work and sometimes were being asked to beg”.

Furthermore, “older children, when they see hunger and problems at home, they have gone to beg by themselves, because they just saw how dire the family situation was and they thought they could contribute by going out and begging”.

The aim of World Vision is “making sure that from a livelihood point of view and in the short-term livelihood loss is covered. By the end of June in our Asia Pacific area itself we had distributed about $11.4 million of cash and voucher assistance to families”.

“That allows them a certain degree of cash, which they can use for essential supplies and we have monitoring and checks and balances which ensure these are finely used for buying essentials for the household, food for children, nutritious food”, Thomas explained.