He will ensure that ultimately justice is done; for he is a God of justice. 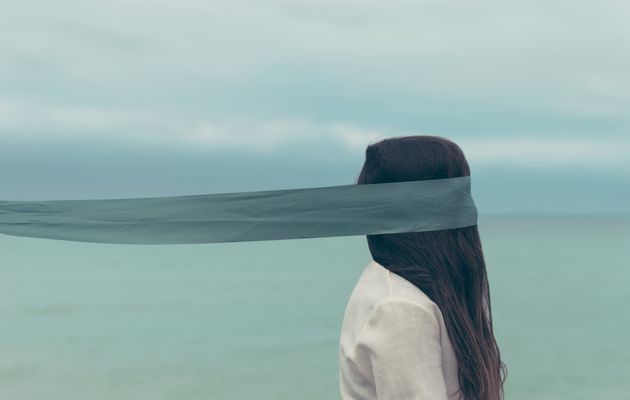 UK government figures show that 85,000 women in England and Wales are raped every year – that’s 10 every single hour – but only 29,000 rapes are officially recorded; and a staggering 25% of these are carried out on children under 14.

Similar levels of rape occur in most Western countries, though accurate statistics are often hard to come by: those same UK government figures show that only 15% of women experiencing sexual violence choose to report it to the police.

In the developing world, where 2.4 billion people do not have a toilet, the situation for women is much more precarious. For cultural reasons, in many countries women and girls living in homes with no toilet must wait until it is dark before they go out into the open countryside to defecate. Thus, every day of their life they face the threat of being attacked or raped by men who know their routine and lie in wait for them.

These countries generally have no functioning judicial system to call these men to account; and the women will probably not report the assaults because of the shame which it would bring upon them. So, the men figure, they have nothing to lose.

The statistics are sobering, but they only tell a part of the story, because they are impersonal. On my travels in Africa I was given a book called Women Hold Up Half the Sky, a compilation of stories of women in the Democratic Republic of Congo who have survived sexual violence.

It tells a far more powerful story than statistics ever could, because it tells of individual women: their pain, their trauma, their physical injury, their social isolation, their shattered dreams, their problems in relating sexually, their damaged marriage prospects, and in some cases their rejection by their families. Sadly, DRC is far from being the only country about which such a book could be written.

That is why a large part of the Bible is history. It is much more than a dry book of theology, for it recounts the stories of individuals and communities: their joys, their pains, their struggles, their failures, their victories; so that we can identify ourselves and our experiences with these people. Thus rape victims may take hope from the first recorded rape in the Bible, that of Dinah, the daughter of Jacob, in Genesis 34.

All she did was “go out to visit the women of the land”, but she had the misfortune to run into Shechem, the son of the local ruler, a man who was clearly accustomed to getting his own way. “He took her and raped her,” the Bible says – and the horror is all the greater for the starkness of these words.

In fact, the original Hebrew language of the Bible is less blatant and much more descriptive. It says, “He lay with her and humiliated her.” Even though afterwards Shechem took a liking to Dinah and wanted to marry her, his forcing her to have sex with him was not just a violation, but a humiliation of her being – and this may well be one of the perverse motivations for men who commit rape.

Shechem paid for this rape with his life – two of Dinah’s brothers avenged her humiliation in a brutal and deceitful way. But of Dinah we know nothing more. We suspect that, like Tamar, who many centuries later was raped by her own half-brother, she “lived in her brother’s house as a desolate woman” (2 Samuel 13:22), as there is never any mention of her children in the Biblical genealogies.

So, all those women, all over the world, who have been subjected to sexual violence but are voiceless can identify with Dinah. They have nobody to whom they can report the violence, nobody with whom they can share their pain and humiliation, nobody to comfort them.

But the fact that Dinah’s rape is recorded in the Bible – even though it probably took place in private – shows that God does see and takes note of all these things. Not only will he comfort those who mourn their humiliation (Matthew 5:4) and give oil of gladness instead of mourning (Isaiah 61:3), but he will ensure that ultimately justice is done; for he is a God of justice

Sometimes justice is carried out in a human law court – and if we live in a country where there are functioning courts and a legal system, we should be very thankful. However, many rapists escape human justice and congratulate themselves for doing so – but not one of them will escape divine justice. We must all appear before the judgment seat of Christ, so that each of us may receive what is due to us for the things done while in the body, whether good or bad (2 Corinthians 5:10).