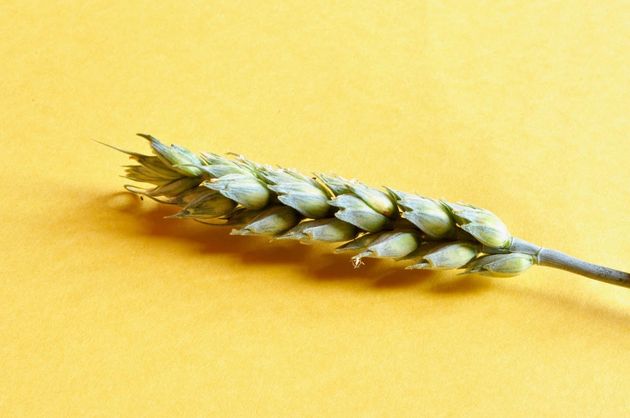 An ear of spelt (Triticum spelta), which is still partly green, but whose grains can be eaten if they are crushed by being rubbed together in one’s hand, just as Jesus disciples did.

He fell asleep again and had a second dream: Seven heads of grain, healthy and good, were growing on a single stalk. After them, seven other heads of grain sprouted—thin and scorched by the east wind. The thin heads of grain swallowed up the seven healthy, full heads. Then Pharaoh woke up; it had been a dream. (Gen. 41:5-7)

An ear of grain is an inflorescence which takes the form of a cluster, the central stem of which is elongated, with sessile flowers hanging from it.

In addition to these two terms, there is also the term lagat, which refers to the action of reaping and gleaning the cereal harvest. 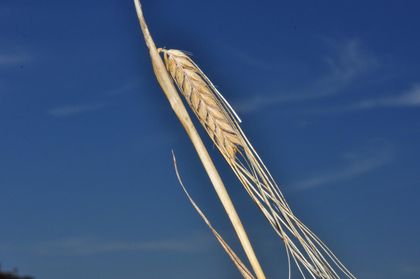 In Bible times, it was common to gather up the ears that had fallen on the ground after the reapers had finished their work, as the means whereby the owners of the land were obliged to provide for the poor.

For the most part, cereal crops consisted of wheat, spelt, rye, oats or barley. 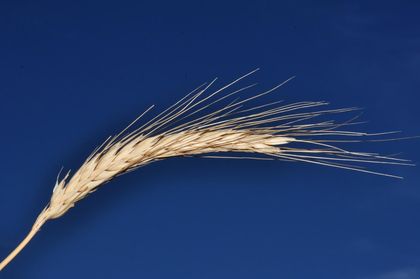 The Bible text at the top of this article corresponds to Pharaoh’s dream, which was interpreted by Joseph (Genesis 41).

God revealed the meaning of this dream to Joseph to bring him out of prison and have him raised to a position of social and economic pre-eminence because he had other plans for him and his family. Joseph is an example of dependence on God. 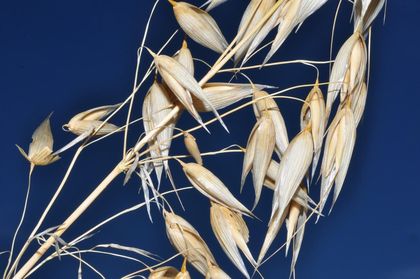 He never attributed to himself any merit whatsoever for interpreting Pharaoh’s dream, but rather always stated clearly that God had revealed the meaning to him.