In Hungary, many Christians see Orbán as the “protector of the nation”

Many evangelical Christians have worked to serve refugees in the middst of strong social polarisation, says pastor Attila Nyari. “Pray for a renewed fire to reach people with the gospel, regardless of political affiliation”. 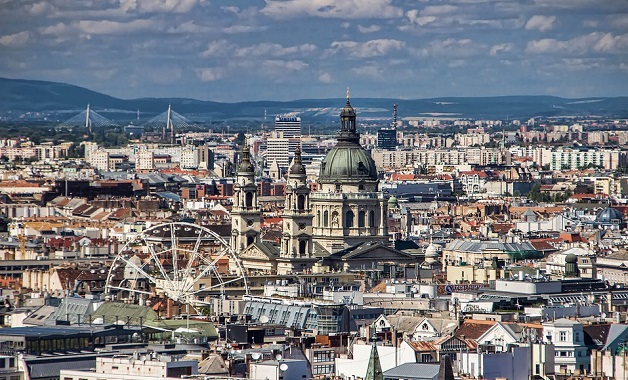 A view of Budapest, in Hungary. / Pixabay CC0

Viktor Orbán will continue to lead Hungary for the next four years.

The Prime Minister has often described himself as a Christian who will protect the country from the external threats. These perceived “enemies” include the European Union and Muslim migrants, Hungarian pastor and church planter Attila Nyári told Evangelical Focus.

What convinced almost half of the voters to renew their confidence in Orbán? What is the position of evangelical Christians in the midst of a polarised society? Nyari gave his perspective as a Christian worker on the ground. 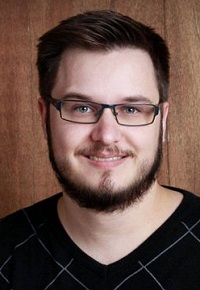 Question. What does the big win of the Fidesz party and Viktor Orbán tell us about the priorities and struggles of the Hungarian society right now?

Answer. The Fidesz campaign was built on a few very clear, concise and targeted messages. What was unique this time is that these messages didn’t touch on economic issues, analysing results or propagating the programme of the party. Instead, they were focusing on identifying the enemies – the EU, George Soros, the UN and Muslim migrants – for the Hungarian people and then positioning Orbán as the saviour and protector of the nation.

Without judging whether these entities really mean a threat to the Hungarian society or not, my sense is that the campaign messages really resonated and sticked with the people. They became genuinely afraid of migrants, developed a hatred towards the “enemies”, and started to see anybody who didn’t buy into the Fidesz agenda as an ally of the enemies.

To me, that says that there is a deeply-rooted fear, insecurity in the Hungarian society. Lots of space for the Gospel!

Q. Orbán has a very bad press in other EU countries, but the election showed that Hungarians support him. After two mandates, what makes people continue to trust in him?

A. I will be ready to recognise the successes of Orbán’s last 8 years as the prime minister of Hungary. Many people were beneficiaries of the stability he brought so they truly trust him. He also speaks the heart language of many Hungarians and works heavily on re-building the self-confidence of the nation. So he probably would have won even if there was a strong alternative.

But in my view, the fact that he’s had such a landslide win (acquiring 2/3 of the seats in the Parliament) is due to the lack of a real alternative. Opposition parties worked very hard in the campaign but they were unsuccessful in coming to true partnership, and much of their rhetoric was about pointing fingers at Fidesz and each other. And people looked at that and said that Fidesz is better than that, even if not perfect. “After all, who is?” – I heared many times.

The other major reason for Orbán’s huge support is that the map of Hungarian media has been redrawn in recent years. The national media became biased (this was also observed by a monitoring mission for the Organisation for Security and Cooperation during the elections) to support the government, and other independent media were convinced in different ways to align or decide to close shop. This means that the majority of voters, who didn’t have the ability (or frankly, the desire) to expose themselves to independent media were only hearing the messages of Fidesz. 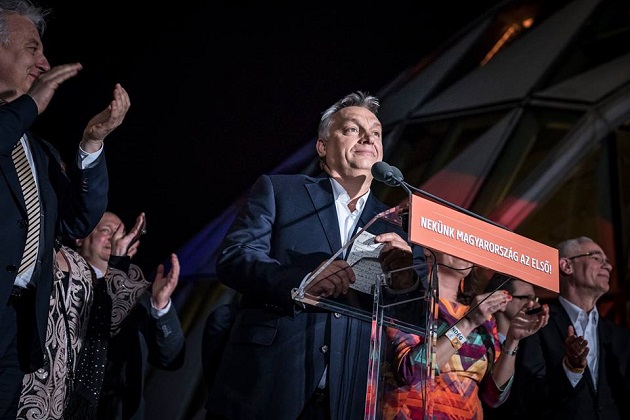 Q. How have Christians generally voted?

A. Orbán confesses as a Christian, he even posted a photo on Facebook of participating in a Church service after voting on election day. And because his policies are in favour of families with 3 or more children, and he’s promised to defend “Christian Hungary” from Muslim migrants, I believe a lot of Christians have voted for him – probably in similar or even greater proportion than society at large.

But the majority of young Christians that I spoke to have voted against Fidesz. Please note that my answer here is entirely relying on private conversations I’ve had.

Q. How do evangelicals see the situation in the country? Are they engaged in social issues?

A. Interestingly enough, when the refugees were travelling across Hungary, it was the evangelical churches – along with non-Christian humanitarian organisations – who were out in the camps, distributing food, water and clothes, and showing the love of Christ to them.

I know many evangelicals who work tirelessly as volunteers for different organisations – not necessarily Christian ones – on helping people in poverty, mentoring students and in other issues. But evangelicals are not an organized political force in Hungary, so public engagement with social issues from an evangelical perspective is still to develop.

Q. How can Christians in other countries pray for Hungary?

A. After the elections even among Christians I see both ends. Some people are ecstatic, rejoicing in the Fidesz win and taking that as a guarantee for a brighter future. I think this can be very close to the biblical description of trusting in man (Jeremiah 17). Others are saddened and loosing hope, and hateful towards the government, which will make it extremely hard for them to pray for Orbán and give him the respect that is due.

Published in: Evangelical Focus - europe - In Hungary, many Christians see Orbán as the “protector of the nation”