660 million evangelicals in the world?

French researcher Sebastien Fath estimates that 8 in 10 evangelical Christians are in Asia, Africa and Latin America. 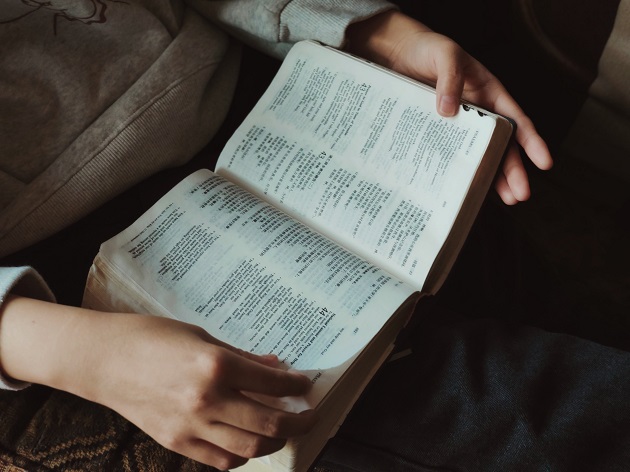 How many evangelical Christians are there in the world? Researcher Sebastian Fath estimates the number at the beginning of 2020 is 660 million.

Evangelicals, according to Fath, represent 26% of the 2.5 billion Christians around the world.

Asia has the highest number of evangelical Christians: 215 million. China (66 million), India (28), Indonesia (16), Philippines (13) and South Korea (9) are the countries with the biggest evangelical communities.

South America has, according the estimates, 123 million evangelicals: 47 million in Brazil, and 5 million in Argentina and 5 in Guatemala.

North America has 107 million evangelical believers: 93 in the US, 10 in Mexico and 4 in Canada.

Sebastien Fath underlines that these figures are approximate - based on 25 documents analysed which address the evolution of evangelical Christianity in the world.

Published in: Evangelical Focus - world - 660 million evangelicals in the world?