Mathematician Rodney Holder highlights some of the contributions of John Polkinghorne (1930 – 2021), the well-known mathematical physicist and theologian who was awarded with the Templeton Prize. 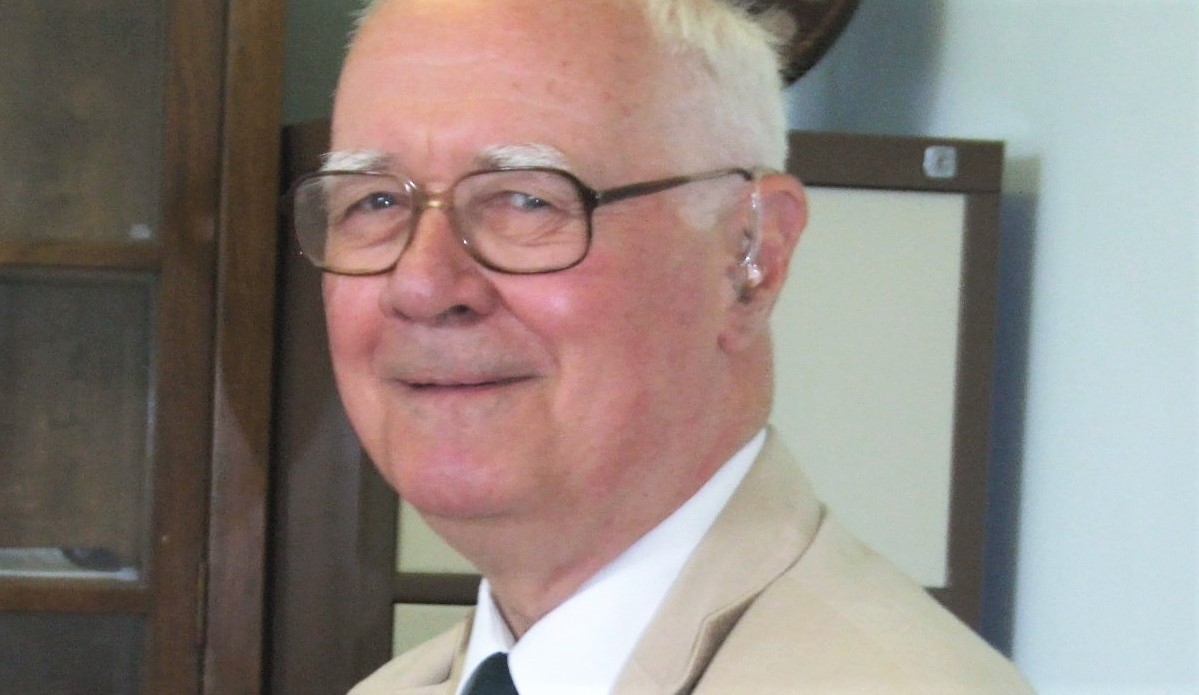 Dr John Polkinghorne, a highly respected Christian scientist in the United Kingdom and other parts of the world, died on 9th March 2021.

Polkinghorne was known not only for winning the Templeton Prize (2002), but also for encouraging all kind of Christians to engage with science.

Dr Rodney Holder, Emeritus Course Director at The Faraday Institute for Science and Religion in Cambridge (UK) and friend of Polkinghorne, told Evangelical Focus about his legacy.

“The truth of the resurrection fed into John’s writing on what theology and science say about the ultimate fate of the universe”, says Holder. 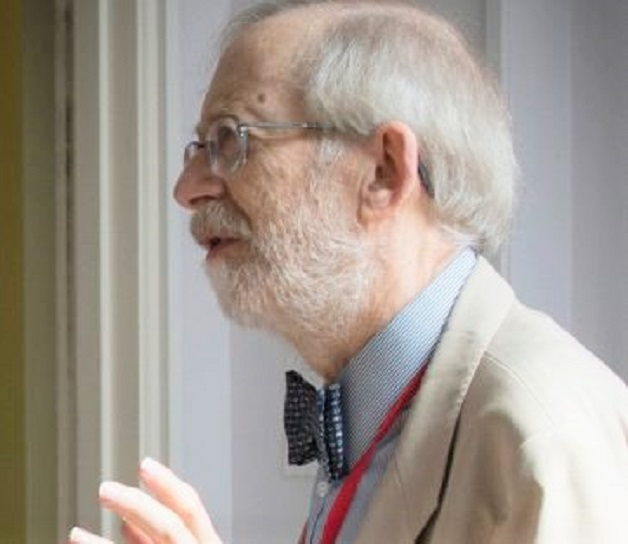 Question. Many may have not heard about John Polkinghorne. What were his his main areas of scientific work?

Answer. John was Professor of Mathematical Physics in the Department of Applied Mathematics and Theoretical Physics at Cambridge. His research was in quantum theory, the theory of the ultra-small which exhibits highly non-intuitive behaviour.

Specifically he researched the way fundamental particles scatter in high energy collisions, thus making a contribution to the quark theory of matter.

His work earned him the highly prestigious honour of being elected a Fellow of the Royal Society. He made a wider impact by writing popular books on quantum theory.

Q. In the last decades, many have tried to burn the bridges between science and faith. How did Polkinghorne help keep an open dialogue between the two?

A. John spoke and wrote widely on what he described as the ‘cousinly relationship’ between science and faith. Science tells us how things happen and theology tells us about purpose and meaning, and both are needed for a full account of ‘the way the world is’.

John saw a role for a modest ‘natural theology’. Thus, the orderly structure of the cosmos investigated by science is best explained by a divine mind behind the universe. Likewise divine creation provides a more comprehensive explanation of the universe’s fine-tuning than a multiverse, a vast collection of unobservable universes in which multiple possibilities are realised.

John was also keen to show that God’s action in the world and our human free actions are not precluded by scientific laws. In this he appeals to quantum theory which is indeterministic and chaos theory which shows inherent unpredictability.

Q. Polkinghorne was also an Anglican priest. How did he publicly speak about his Christian faith and present his case for Christianity?

A. Following his ordination John became successively a curate, vicar and Cambridge college dean, before becoming President of Queens’ College. He thus preached and celebrated the Eucharist regularly and continued to do this in retirement at his local church.

The truth of the resurrection fed into John’s writing on what theology and science say about the ultimate fate of the universe. He also saw the doctrine of the Trinity as consonant with the entangled world of quantum theory. 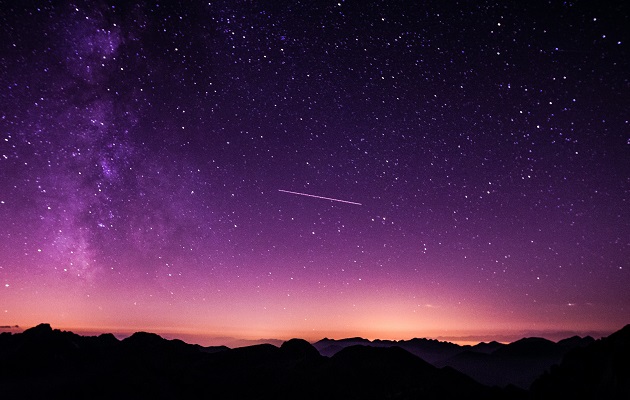 Q. What book, conference, article, or other material would you recommend to people who would like to know more about Polkinghorne’s ideas?

Useful books which get one into John’s thought include: John Polkinghorne and Nicholas Beale, Questions of Truth (Westminster John Knox Pres, 2009); and John Polkinghorne; Belief in God in an Age of Science (Yale University Press, 1998).

Q. What would you add from your own personal experience of knowing John well?

A. Let me give one anecdote. In 2002 I was Chaplain of the English Church in Heidelberg, when John came out to work for six weeks with a friend and colleague in the Theology Faculty there.

John turned up at church on the Sunday morning following his award of the prestigious Templeton Prize a few days earlier. He said to me, ‘Rodney, I’ll do anything you like or nothing. I can preach if you want or just administer the chalice at Communion.’

Here was a highly distinguished man – Knight of the British Empire, Fellow of the Royal Society, Templeton Prize winner – yet at the same time a wonderfully humble man. Of course, it was unthinkable not to use John. I did ask him to preach and we ran a series of evenings on science and faith with some coming from as far away as Strasbourg (France) to attend.

Published in: Evangelical Focus - science - “John Polkinghorne saw the doctrine of the Trinity as consonant with the entangled world of quantum theory”