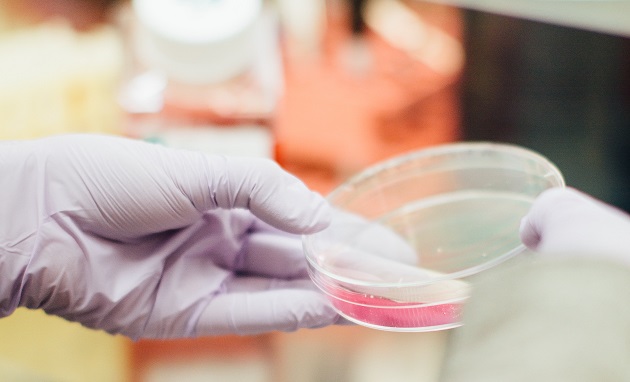 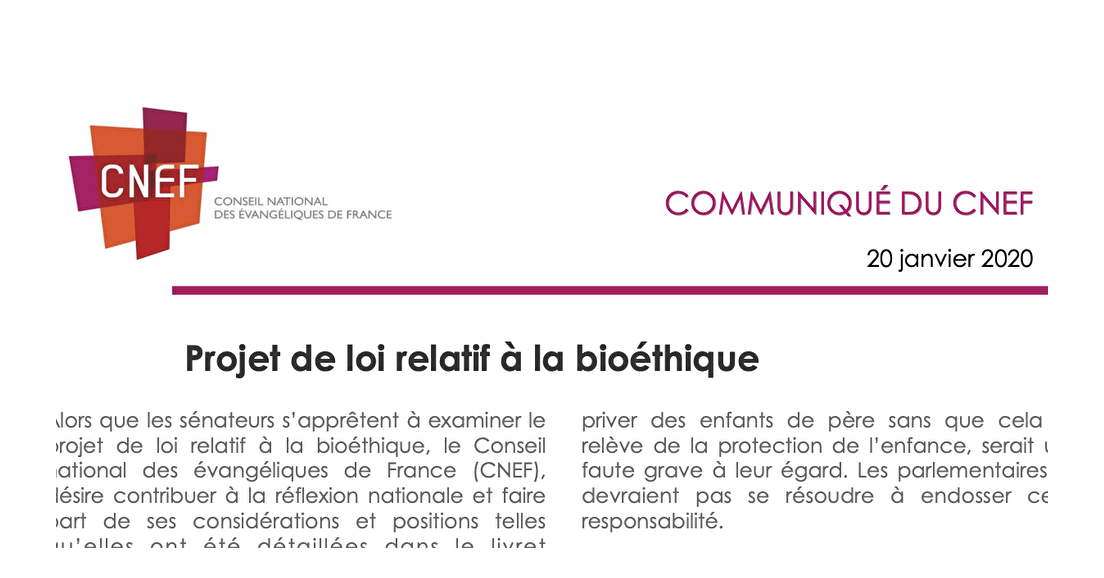 THE NEED TO PROTECT FREEDOM OF THOUGHT