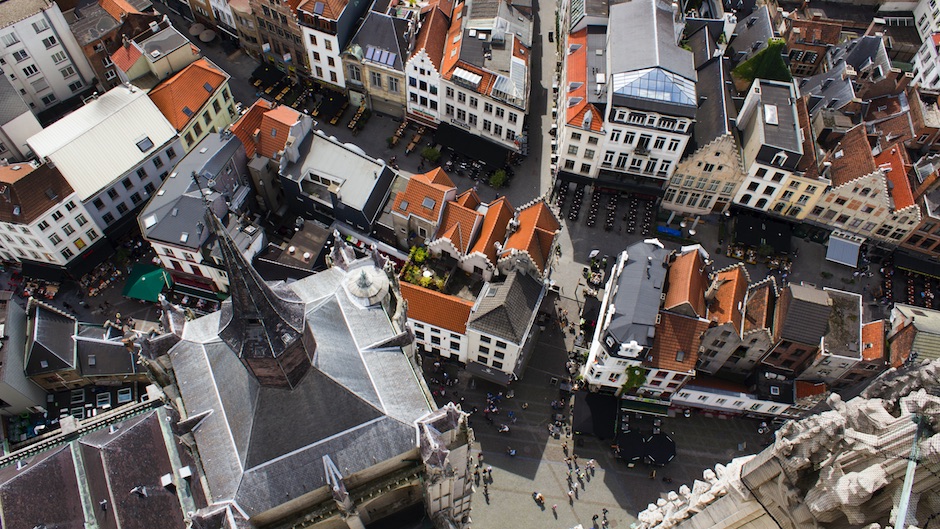 We are delighted that Harvey Kwiyani is joining the Vista editorial team.

Originally from Malawi, Harvey was until very recently Lecturer in African Theology at Liverpool Hope University. He has just been appointed as the CEO of Global Connections, the UK Network for World Mission, alongside leading a Masters program in African Diaspora Christianity at CMS.

He is the founder of the Missio Africanus learning community, and his latest book is Multicultural Kingdom, Ethnic Diversity Mission and the Church (SCM Press, 2020)

We spoke to Harvey to find out more about his background and motivation for his work. 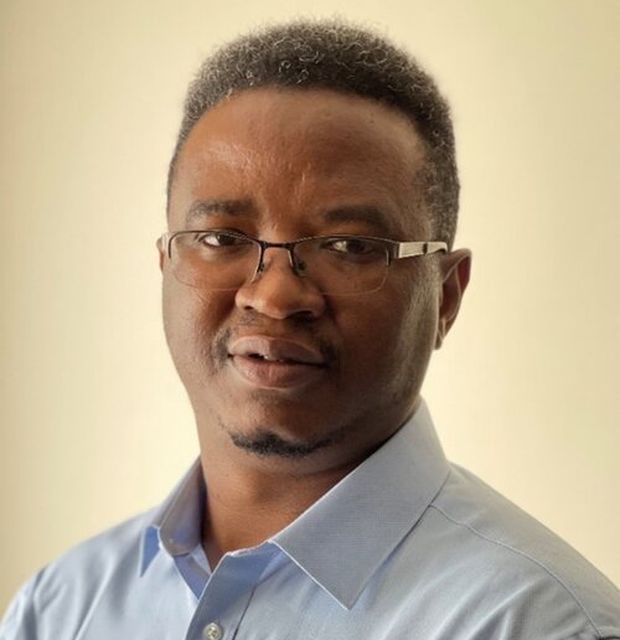 What were the major influences on you growing up?

I grew up in Malawi, at Magomero, in the village where the very first British mission station in the country, was established, founded by the Universities’ Mission to Central Africa (UMCA) with the help of David Livingstone in 1861.

I go back six generations of Christians, and my father’s great grandfather was one of the very first two Africans to come and study in Scotland in 1885. This is one of the stories that shapes my life – a context where Christianity and mission are normative.

The second is about the impact of mission and colonialism among my people at Magomero. The UMCA mission station became the Livingstone’s colonial property in 1891 when Malawi became a British colony.

Soon, it became a prime example of colonial brutality against Africans. By 1915, locals decided to uprise against colonialism, per se, and killed two white men (a Livingstone and a McCormick) who are buried in our village. This story about that uprising against the Livingstones and the British colonial government continues to shape the world I grew up in until today.

At the same time, I started to feel the call to mission, which was confirmed and encouraged numerous times by many leaders in the church. So, I grew up with the sense I was called to be in mission (in Europe).

I spent my teenage years reading mission biographies – David Livingstone, William Carey, Jim Elliot, Adoniram Judson, and many others. By the time I graduated high school, I had some understanding of mission and what it takes to follow God’s lead to unknownlands.

When did you first come to Europe?

While in college in Malawi, I helped in the mission department of the church I attended (which had a collaborative partnership with a Swiss congregation in Saint Gallen). They invited me in 2000 to help them set up a school of ministry.

Upon arrival in Switzerland, I was shocked that Christianity seemed to be non-existent. This realization made me decide to stay and work in Switzerland, Germany and Austria for three years during which time I was also surprised to see the growing presence of African churches in Europe.

I noticed that even though they were very lively, they could not engage in cross cultural mission with Europeans. After those three years, I came to England for studies, moving on to the US for further studies, exploring the subject of evangelism among Westerners in both studies. I returned to England in 2013.

What impact have these experiences had on you?

My time in Switzerland was important. It showed me what a post-Christian world looks like. A Malawian evangelist, Chris Daza, (he worked with Wolfgang Simson at the time in the House Church movement) took me around Germany, showing me that the land of the Reformation now needed a revival.

I had seen the German evangelist, Rienhard Bonnke, easily gather 500,000 people in Africa, but in Europe he could only draw 800 people. That caused me to think that Europe needs a different missional engagement from what we use in Africa and made me wonder if African Christians in Europe could be of help.

It also taught me that race matters. I came to understand that African Christians in Germany had a lot to offer, even though their gifts could not be received because of their being black.

I learned a great deal about the implications of racism on mission which I would later experience this first-hand in Minnesota, USA. What I saw in Germany and continues to be the case in Britain can be summed up in Walter Hollenweger’s statement that “British Christians prayed for revival and could not recognise it when it came because it was black.”

About halfway through my PhD in the US, I had a conversion experience. It suddenly dawned on me that all the missional scholars I was studying – Stuart Murray Williams, Martin Robinson, Alan Hirsch, Darrell Guder, Lois Barrett, Craig van Gelder – were white Western and were basically saying the same thing, just using different words.

I began to imagine what would happen if we brought in foreign voices—African voices—to the missional conversation. I then read many key African theologians to help me imagine an African mission theology that could spesk to the West.

John Mbiti had a great influence on me, but I also Kwame Bediako, Ogbu Kalu, and Jehu Hanciles very helpful. My PhD ended up being an attempt at building a bridge for African Christians to contribute to Western mission theology.

How is the Diaspora church shaping faith in Europe today?

We know that the branch of the church growing in Europe is really the immigrant church. In 2011 Peter Brierly said that 49% of church attendance in London was black people.

Anecdotal reports suggest that more than 60% of church attendance is black in London today. Yet, black people form only 14% of London’s population. If we took Africans out of London, London Christianity would look different!

One thing I love about these churches is their love for prayer, which is one of the things European Christians need to remember how to do. I hope that this is part of the gifts that we bring.

The African expression of Christianity is very communal, and that speaks volumes in the context where individualism is understood as the way. The Christian faith is communal. Loving your neighbour as yourself is communal – you need to know your neighbour!

What things do we need to let go of and need to learn?

All our expressions of Christianity are culturally shaped. We need to understand that. That allows us to recognise and respect other people’s cultures, and makes it possible for us to come together to figure out how to create a new multicultural context that which enables the culture to thrive but also lets us come together to enjoy the best of what each other has to offer.

I argue in Multi-cultural Kingdom that the theology of the body says that God has given the body gifts that are scattered around the world.

What practical steps should we take?

Learning to listen to each other, and being intentional about hearing voices from people you wouldn’t engage with otherwise. There is no theology that is self-sufficient, and when we come together theologically, we understand God better. That is quite a challenge for people who believe that all theology must come from their perspective.

Africans are also struggling with this. For most of Africa, Christianity is in its second century, so we are still trying to figure out what it means to be a Christian and an African in the context of neo-colonialism. Out of that discourse, we will address issues that Europeans are not thinking about.

What do you want to contribute to Vista as its newest editor?

I think that a great deal of our missiological discourse has to open up to voices from other parts of the world, so I hope to contribute in a small way as one of those voices. I think that a missiology that works for the 21st century has to sound different from how it sounded 100 years ago.

It has to be intentional about letting go of the colonial aids that mission has taken advantage of before. It has to be able to talk about mission with the understanding that God can send anyone regardless of their race and where they come from.

This article first appeared in the  October 2021 edition of Vista Journal.