In India and Nepal, “disinformation on social media is used to further stigmatise” Christians and other minorities

In a strongly worded report, the WEA representatives at the United Nations Human Rights Council say the Hindu nationalist government of India “solidified the environment of hate and intolerance toward religious minorities”. 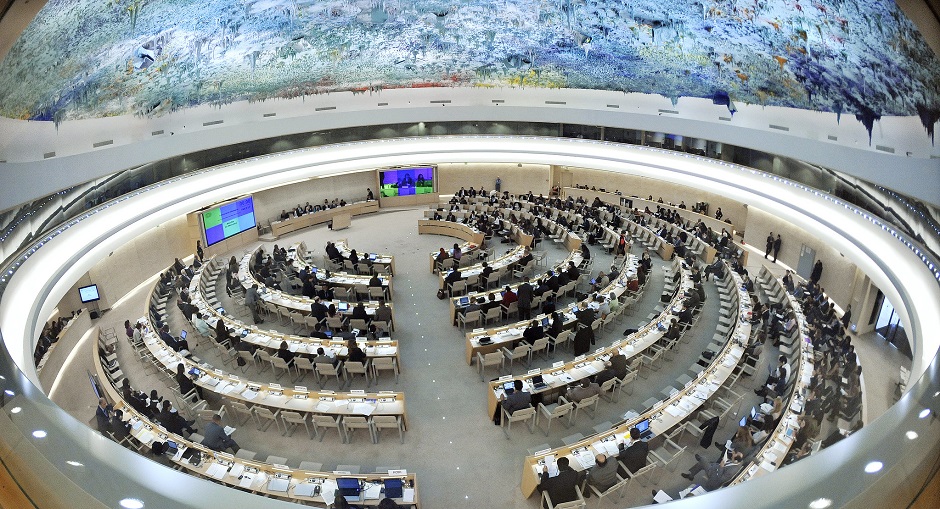 A general view of participants at the 16th session of the Human Rights Council in Geneva, Switzerland. / Photo: United Nations Photo, Flickr, CC

The United Nations Human Rights Council has received a report by the World Evangelical Alliance that denounces the spreading of false information about Christians in India and Nepal.

In a report submitted for the “Interactive Dialogue with the Special Rapporteur on the promotion and protection of the right to freedom of opinion and expression” during the 47th session of the Human Rights Council (21 June - 15 July 2021), the evangelical body representing 600 million evangelical Christians worldwide addresses the “ideological and identity-based disinformation promoted by Hindu nationalist groups in India and Nepal”, with the aim of harming “religious minority groups, particularly local Christians”.

The WEA speaks of “dozens of incidents” in India in which fake news were spread to marginalise religious minorities, including “entrenched rumors that Muslims were ‘intentionally’ infecting Hindus with the Covid-19 virus through a range of behaviors”.

But “instead of actively combating disinformation, the government of India, led by the Hindu nationalist Bharatiya Janata Party, have further solidified the environment of hate and intolerance toward religious minorities”, says the WEA.

Only in 2020 and 2021, “human rights groups and religious liberty watchdogs have documented escalation of violence, hate speech, and disinformation”, says the WEA report. “Of 327 incidents of violence against Christian minority documented in 2020 by the Evangelical Fellowship of India, at least nine involved organized hate campaigns”.

In this context, “disinformation, coupled with the Indian government complicity, has a detrimental effect on the right to freedom of expression of religious minority groups in India”.

Campaigns against Christians in Nepal

Also in Nepal Christians are increasingly harassed. Especially since 2017, when a new Penal Code (link) was approved, which “legitimizes police and judicial harassment of pastors and Christians”, says the WEA report.

“The government of Nepal seems unwilling to intervene against the spread of misinformation via digital technology, which further stigmatizes the Christian minority, and threatens the Christians’ ability to freely and safely speak up”.

A recent example is a falsified document of two Christian Nepali organisations that presented them as seeking “ethnic divisions to gain converts”. The forged text was shared on Twitter by a journalist and later by the former Hindu nationalist former Deputy Prime Minister of the country.

After the fake news was debunked by a respected fact-check organisation, nothing changed: “The government took no initiative against the misinformation, neither did it reach out to the concerned Christian organizations to seek clarification”, denounces the WEA. 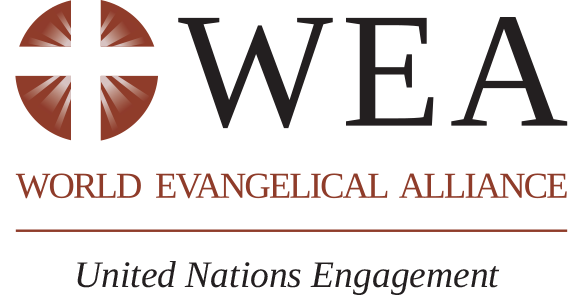 The report sent to the Human Rights Council concludes that “in India and in Nepal, the governments’ response to disinformation has been inaction, disregard, and even complicity”.

disinformation that is targeted at religious minority groups. Governments have the responsibility to enable and ensure a context that is conducive for religious minorities to feel emboldened to speak up and express themselves without fear”.

Read the full “Disinformation and Hatred Against Religious Minorities in India and Nepal” report of the World Evangelical Alliance submitted to the 47th Session of the UN Human Rights Council here.

Published in: Evangelical Focus - world - In India and Nepal, “disinformation on social media is used to further stigmatise” Christians and other minorities