Hints of a new military confrontation in Lebanon?

A demonstration ends with seven people dead.  “Pray that Christians shape their political engagement on the basis that we serve a God who called us to love our neighbors and enemies alike” 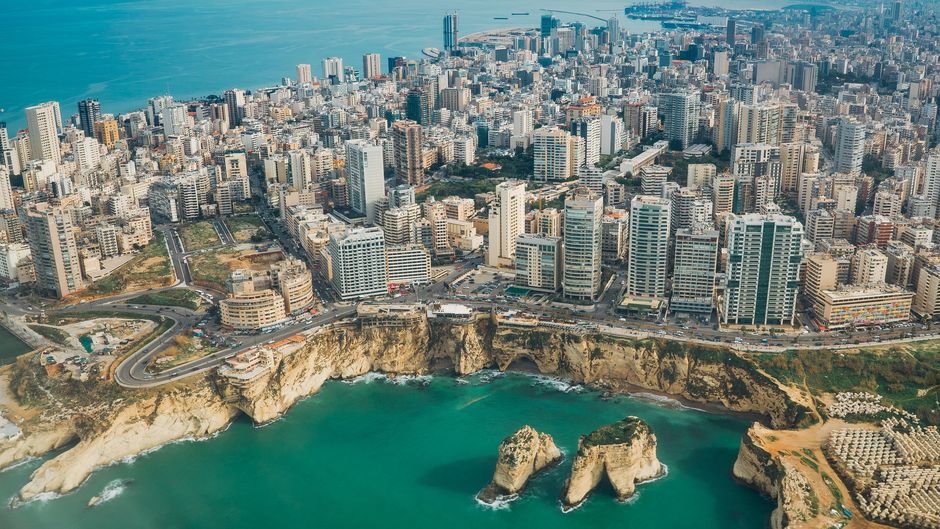 The Lebanese Shiite movement is ready with “100,000 trained fighters" and “has never been so powerful” .

This is the message that Hezbollah leader Sayyed Hassan Nasrallah has spread after the clashes on Thursday 14 October in Tayouneh, an area of Beirut where a predominantly Shiite Muslim neighbourhood and a neighbourhood of the Lebanese Forces, a party that derives from a Christian militia, adjoin.

The violence unleashed during a demonstration organised by the same Hezbollah militia and its Amal allies to protest against the judicial investigation of the last year's explosion at the port led by Judge Tarek Bitar, whom they consider biased and who has already issued arrest warrants for prominent names in Lebanon's Shiite political movement, including former finance minister Ali Hasan Khalil, a member of Amal.

When the bulk of the Shia mobilisation arrived in the Christian neighbourhood of Ain al-Remmaneh, they were surprised by sniper fire from the rooftops of different buildings, resulting in seven deaths and what is considered the worst armed confrontation since the 1975-1990 civil war.

Nasrallah has accused the Lebanese forces of wanting to reignite the conflict. “Their real project is to provoke civil war. They are the biggest threat to peace in Lebanon, he said.

Samir Geagea, leader of the Christian party, condemned the violence but denied Hezbollah's accusation, saying that residents of the Christian neighbourhood had “defended themselves” from “Hezbollah militiamen who tried to enter their homes”.

In August, L'Orient Today reported that the Amal movement had asked the army to take control of the Khladeh neighbourhood after two people were killed in a shooting at a funeral.

“Lebanon is a country that is torn since before its creation”

The devastating economic and political crisis in Lebanon, with more than 50% of the population below the poverty line, a shortage of basic necessities and two changes of government in just one year, point to a deeper problem.

“The latest episode of violence in Lebanon has nothing to do with the judicial process for the cause of the explosion in the port in August 2020”, says the advocacy officer of the World Evangelical Alliance (WEA) in Geneva, Wissam al-Saliby. 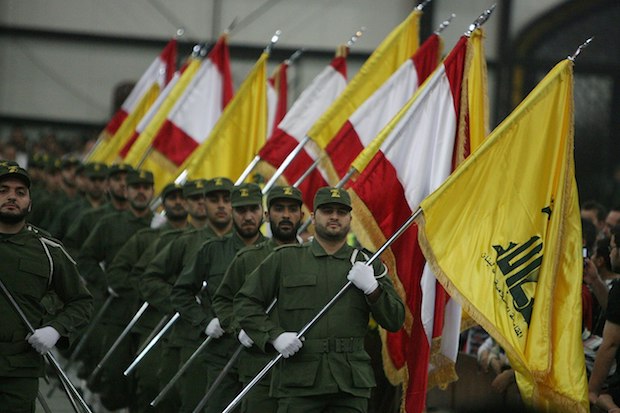 “Such an amount of premeditated violence cannot and should not be linked to the Beirut port explosion investigation”, he adds.

“Lebanon is a country that is torn since before its creation in 1920 between regional and international powers”, underlines Al-Saliby.

According to the WEA representative, “The alliances between local Lebanese parties and these regional powers make Lebanon a conflict area where regional powers compete - spilling over into armed violence”.

“This is not unlike Libya, Syria, Yemen, South Sudan and Iraq. Latent conflict in Lebanese society is not different from any other society in the world, but the ongoing regional tensions and interventions of foreign powers are what fuel Lebanon's instability”, stresses Al-Saliby.

He recognizes the special sensitivity represented by judicial processes on a national scale, such as the explosion in the port now or the assassination of former Prime Minister Rafik Hariri in 2005.

“I hope and pray for justice for the crime of 4 August 2020”, he says, but also insists that he doesn’t believe this judgement will be a “trigger for a new wave of massive violence”. “Violence has other causes as I mentioned earlier”, he remarks.

“Our political engagement should reflect our love for God”

For the WEA officer, “Evangelicals in Lebanon reflect Christian political attitudes, in general, and therefore the political divisions”.

“My prayer is for Evangelicals, Maronite, Greek Orthodox, and other Christians shape their political engagement in Lebanon on the basis that we worship and serve a God who called us to love our neighbors and enemies alike”.

He laments that “some Lebanese Christians” defend the violent way. “We should not engage in politics out of fear or tribalism. Our political engagement should reflect our love for God, our trust in His promises, and our love of our neighbor - similarly to how the Samaritan loved a neighbor from a different religious tribe”.

Published in: Evangelical Focus - world - Hints of a new military confrontation in Lebanon?