Beirut, 1 year after the blast: “Pray for renewed energy to do the work”

Amid the huge economic crisis, hopelessness spreads among the population, says the Lebanese Christian worker Wissam Nasrallah. “It is for a moment such as this that the Lord has called the church to be present and active”. 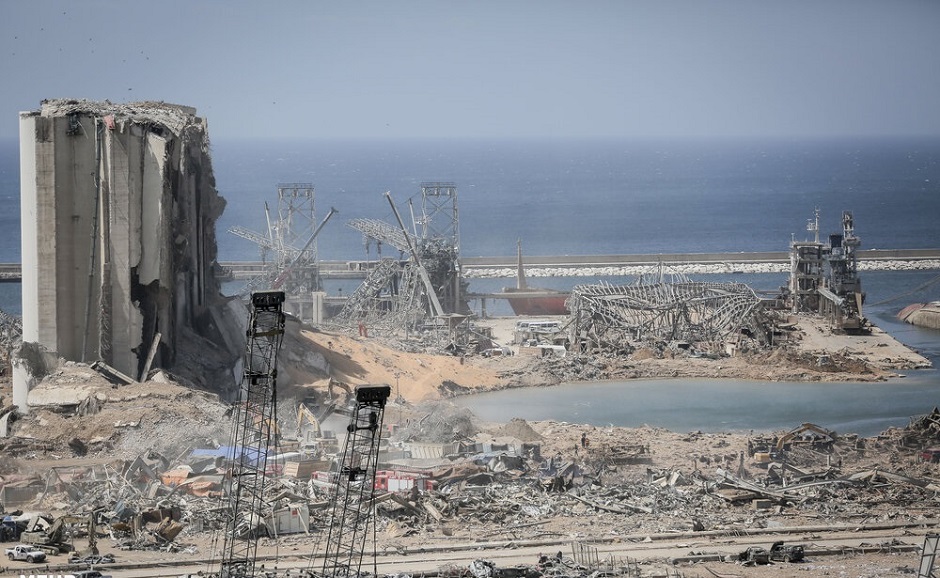 On 4 August 2020, a massive explosion in Beirut caused a tragedy that is expected to leave a deep mark on Lebanon’s population in the years to come.

2,750 tonnes of ammonium nitrate had been accidentally set on fire after they were unsafely stored in a warehouse of the capital city’s port. 218 people were killed, over 7,000 were injured, and one third of the city’s buildings were severely affected, leaving tens of thousands homeless.

The shock for this small Arabic country (6 million inhabitants) left its society in an even worser economic crisis. Power cuts, fuel and medicine shortages, high inflation rates, and an unresolved refugee crisis (Lebanon has the highest refugees-to-population ratio), make many think there is no hope for the country’s future.

But how do Christians in the Muslim-majority country see the situation? Wissam Nasrallah, the chief operations officer of the Lebanese Society for Educational and Social Development (LSESD), an organisation with a Christian ethos, expressed his thoughts and feelings in a conversation with the Didomi podcast, run by a collective of Christians engaged in peacemaking and justice issues. (To listen to the full conversation, go to the end of the article).

In the last months, many families have lost everything, says Nasrallah speaking from Lebanon. There is an “insane inflation” and a seemingly “unending spiral” that goes downwards.

“It has been very difficult to see many leave the country”, and “it has been very demoralising to see people around you with no hope of change”. The Lebanese have been traditionally been known for their resilience, but this character has been tested for too long, the Christian worker says. “The hardest reality is the feeling that we constantly have to sprint, while not knowing the distance that we have to run, not having the end in sight”.

The crises of the last years have “completely changed our expectations and standards”. “Just yesterday, for example, something as simple being able to fill up the tank of the car with gasoline, felt like an achievement for me”.

A country and a society that was described as the positive exception in the region is no longer seen this way. “We realised we are a third world country”. 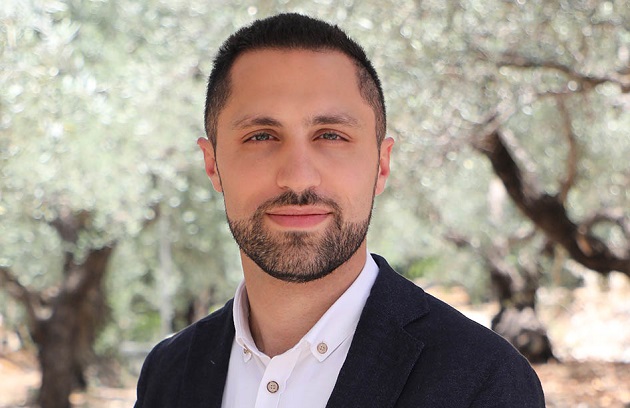 The day of the blast

The day of the massive explosion, Nasrallah and others were at their workplace outside the city. He remembers that “everything trembled, we first thought it was an airstrike. When we realised it was many kilometres away in Beirut, it was shocking”.

He looks back at those hours and remembers that “it was a moment of utter horror, especially when we started to see the first footages on Whatsapp… Instantly we started to call friends and family members. Most phone lines were dead, so it was a very stressful time. Hours after the explosion he had both feelings of “anger” and of “hope”, because he thought that “something would change in our country”.

The days after the tragedy, the team at LSESD started to contact partners from all over the world to raise support to react to the overwhelming situation. “We knew that this additional crisis would take many months of hard work”.

Now, one year later, the most “infuriating” reality of what Nasrallah describes as the “criminal negligence” is that the investigation is still ongoing. “We were promised quick results but it is safe to say that we have no hope in the investigation anymore. It is laced with dirty and conspicuous political meddling”.

But this is not new. There is “a history of non-justice in Lebanon”, Nasrallah explains, and “there is always someone else to blame”.

“We don’t know how things can go better at this point, we are just praying for a godly intervention at this point”, explains the Christian leader. “People feel hopeless at this stage. If something that big happens, and nothing changes - what could make things change?”

A discouraging reality, a faith perspective

“If I want to think about the situation rationally, there is very little hope, the best option is to pick up and leave. But then, when you look at the situation from the perspective of faith, you start to see things differently. Here is where we as Christians are called to be salt and light”.

Nasrallah adds: “It is for a moment such as this that the Lord has called the church to be present and active and serving and witnessing”.

An example of the difficulties facing the country is the refugee crisis in Lebanon that has been going on for 10 years. There are an estimated 1.2 million refugees from Syria, Iraq and Palestine living in a country with limited resources. “When you look at our situation from a political perspective, it is a complete mess. But then you look at it from a perspective of faith, you see these people as people whom God loves”.

Churches and their work

What has been the emphasis of Christian groups and communities in Lebanon in serving their neighbours? “It has been just overwhelming for all of us. It has been crisis upon crisis. It started with the Syrian refugee crisis, then the Lebanese economic crisis, the financial meltdown, then the Covid-19 and the port explosion. Most of our [LSESD] partners are small churches, and they have to constantly change, adapt and respond to new needs”. And this has been “a lot weight on the shoulders of pastors and Christian workers on the ground”.

“Churches are doing their work one life at a time. We need to stay focused on the micro-side of things. This is the hope we have, that the work we are doing is not in vain”.

In a context of much religious sectarianism and plurality caused in part by the civil wars in the 70s and 80s, the organisation Nasrallah leads “distributes and work with all groups without discrimination, regardless of their political or religious affiliation. And when we advocate for the rights of the most vulnerable of all faith groups”.

How can Christians in other places of the world pray?

“Pray for renewed energy and renewed focus and stamina to continue doing the work and not lose hope. And pray for the pastors and workers on the ground, that day in and day out do the best they can to serve others but also to care for their own  families”.

Listen to the full interview with the podcast Didomi:

Learn about options to support the work of the Lebanese Society for Educational and Social Development.

Published in: Evangelical Focus - world - Beirut, 1 year after the blast: “Pray for renewed energy to do the work”